Its the time of the year where you get new software version of major mobile operating system. This month, its Android and we can expect major software updates in the Apple Ecosystem in the month of June as part of WWDC 2022. In this article we will focus on the Android 13 features that are announced during Google I/O keynote.

Alongside major updates like Pixel 7 first look, Pixel 6A release, Pixel Watch announcements and major updates to search and translate, we got the beta release of Android 13 as well.

Android 13 is the thirteenth major software release to the Android mobile operating system. It was internally referred to as Tiramisu. The first phones to have Android 13 built in would be Pixel 7 and Pixel 7 Pro phones.

The developer preview was released back in February when Android 13 was first announced via a blog post in the Google Developers blog. With its major claims in terms of privacy, it is an update which has a big list of tiny features and changes. The update might not seem to have flashy features but its definitely tightening up Android in terms of its software compatibility and even extension to devices like tablets, watches etc.,

In this section we will go deep into 10 different Android 13 features which are of significance. This is just a few from the list of so many other changes that are part of the release. Most of the features here are mostly changes that you can see in the front end but there are lot more features that are major changes on the backend which makes the overall experience better.

After the release of Material You at last year Google I/O with Android 12, now we have some more new updates alongside Android 13 in the Material You area. The theming engine behind Material You works in such a way that it picks color from the wallpaper that the user has chosen and use it as the theme for the whole device. So, the aesthetic power is in the hands of the end user because the wallpaper you choose definitely represents the look you are looking for.

See Also: How to Get Rid of Old Tech ?

With Android 13, now you can pick the preset color scheme from your smartphone. It will be under Wallpaper settings. In addition to that now we can add themed icons which represents icons changed in such a way that it uses colors from the wallpaper. Please be reminded that the feature is still in beta and might not work as expected in corner case scenarios.

This is one feature that was rumoured for along time and with the data systems that Google has, this feature must have been a cake in the park. We all know that smartphones today support non english languages as well.

See Also: 869,000 apps may disappear from Play Store soon. Read what Google has to say about this.

This is an update that you might not realize while using the app. Its focused on the Google messages app because finally after the adaption of end to end encryption in major instant messaging apps, finally its adapted in the Google Messages.

See Also: How to Add Widgets to iPad Home Screen

As of now, end to end encryption is available only for one to one messaging and Google has hopes to expand it to Group chats in the coming months as well. This is a good step towards the goal of giving power and encryption in the hands of the users rather than the company that owns it.

In addition to all of these features, now we have a redesigned Photo Picker. So, the next time you go to gallery to set up Profile picture or upload an image to a website, you will see a redesigned photo picker which is more intuitive and easy to use.

See Also: How to Change Windows Update Settings in Windows 11

The new Photo Picker API will enable users to select photos and videos but the app that you are using will not have access to all your photos and apps in the Photos app. Its an extension of the old Document Picker from earlier version of Android.

After so many iterations, now that we have a Google Wallet app which is to be honest a highlight of this year’s Google I/O. This, new revamped Google wallet will be a competition for Apple Wallet. This app can store identity information like transit passes, IDs, vaccine certificates, boarding pass, room keys, student ID, driving license, etc.,

See Also: How to Download and use Android apps in Windows 11

This can replace all of your physical ID/key of any sort in any aspect of access or security. The NFC built-in device or even QR code scanned can get you to use the Google Wallet app effectively. Let’s be clear that Google Wallet is not an Android 13 exclusive. Google hopes to expand google Wallet to all of its versions in the coming months. To be honest Google is a little late to the party when it comes to this.

SOS changes that was part of Android 12 is coming to the Wear OS as well. We have a new Pixel Watch announcement that is going to be something special later this year. This update will be coming to older versions of the Android OS as well.

The redesigned SOS has gotten positive reviews and if used properly we can agree on the fact that Emergency SOS is a great feature that helps so many people across the world. With this feature in case of any emergency, services are contacted and your emergency contacts are alerted about the location and other info related to that.

Google announced the Pixel Tab which will be coming next year. so, to optimize the Android 13 for bigger screens, there are so many optimizations which, to be honest, looks very much like iPad OS. Its clear that Google wants a slice of the tablet market.

Features like Multitasking and drag and drop between files and apps and its other features. Before opening up the API to third party developers, Google has updated 20 first party apps to take the full advantage of the extra space and layout. Also, some developers like Tik tok, Zoom, Facebook, will be optimized very soon as well. The way it works its that, its not a separate app for tablets, but an extension of the smartphone app.

Another new change in Android 13 is the support for Bluetooth Low Energy Audio. There is a new audio codec used in Android called Low Complexity Communications Codec which transmits very high quality audio via bluetooth while consuming very less energy compared to previous versions of Android.

Media Playback in what you see when you play something like music or videos and then lock the screen. As you can see in the image below, you can use the media controls and Google has added some animation and squiggly lines as well.

This is not a major update but it definitely adds to the overall design and aesthetic of the Android operating system.

We are going to see some changes to the copy-paste clipboard in Android ecosystem. So, in the new update, whenever you copy something you will see a small floating window in the bottom left corner of the screen.

In this panel, you can edit the contents of the things you copied before pasting them anywhere. It depends on what type of content you copied. Let’s say you copied a link, then you would see a browser option where you can open the link in the window.

QR Codes have become a big part of our lives especially when it comes to shopping or even hotel orders during the pandemic period. Previously, we could use the Camera app to scan any QR code. Now, we have a dedicated button in the Quick Settings section of the Android OS.

Up until now, there are so many people who rely on third party apps to actually scan codes because of the lack of awareness of this feature in the Camera app.

All you have to do is to swipe down anywhere to reveal the Quick Settings options and you can select the QR code option as you can see in the screenshot above. If its not there, then you can enable it in the Settings app.

These are 10 of the Android 13 features that really stood out to me. Have you tried the Android 13 beta? If so, did you like the update? What other features stoof out to you? Let us know in the comments section. We can’t wait to hear from you. 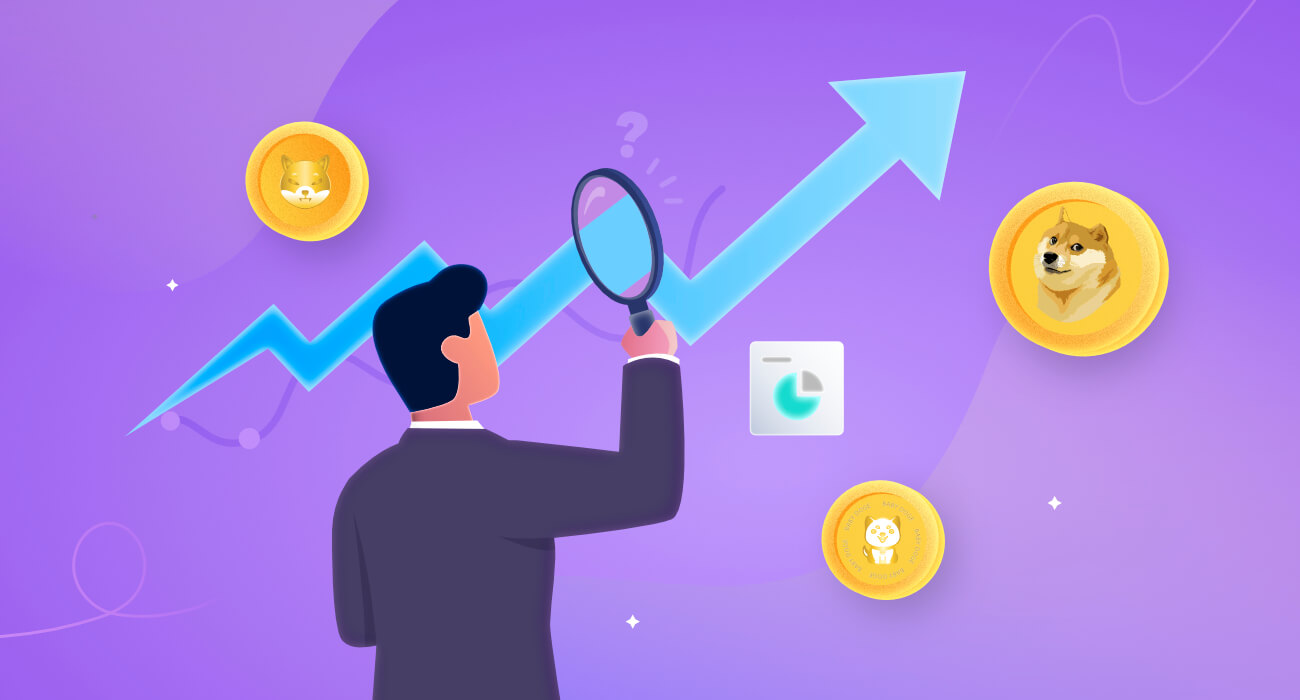 Previous Story:
What Are Meme Cash and Are They Value Investing In? 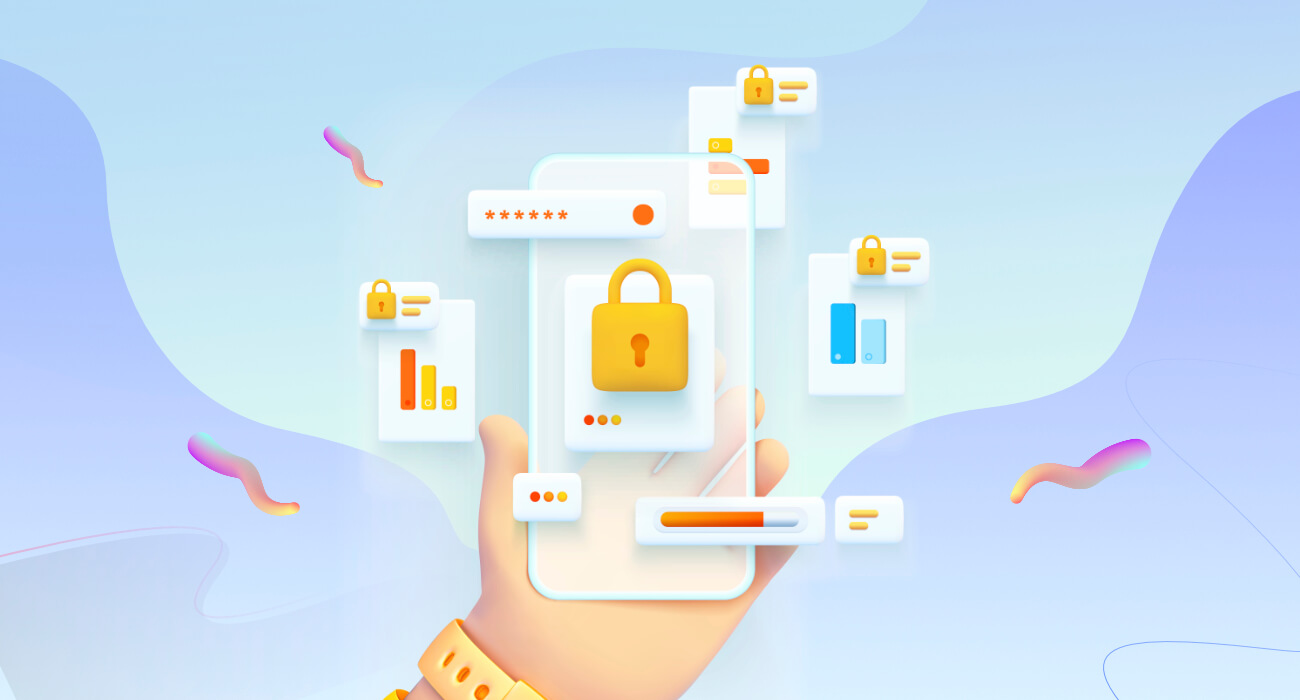 Next Story:
is it Seriously the Foreseeable future of Protection?