12 Popular Tooth Fairy Tales From Around The World It is exciting when a child finds a loose tooth, especially if it is their first. Depending on where you live, you may tell your kid a different story about what will happen to that tooth after it falls out.

Tooth fairy traditions around the world will teach your family other loose tooth stories you might want to incorporate into your family.

1. Australia — The Tooth Fairy Has Helpers

The tooth fairy is one of a kind, so she may not get to every hidden tooth before the night ends. In Australia, kids believe the tooth fairy has tiny animal helpers who collect teeth along with her. They also leave personalized notes to kids in place of their lost teeth, which may or may not include a monetary gift.

The notes are a sweet way to reinforce that your child just experienced something positive. It can be strange to feel a loose tooth in your mouth and watch yourself bleed when it falls out. Notes of love and encouragement go a long way in comforting kids who stand to lose many more teeth.

Indian families head outside when their child loses a tooth. They walk out into their yard and face the house. After a word of encouragement, the child must carefully throw their tooth onto the roof of their home, hoping that sparrows will collect it later in the evening. If the tooth is clean and a suitable offering, the sparrows bring adult teeth that grow quickly and easily.

The good part of this tooth fairy tradition is that rainstorms often wash the teeth away. Unlike other practices, this one requires no clean-up for parents. However, they can also climb onto the roof or track where the tooth falls to collect it later if they want to save them in keepsake boxes.

The African tooth fairy is a lizard who hunts for unwanted baby teeth. When a child loses their tooth, they must do one of two things — throw the tooth onto their roof if it is from their upper jaw or buries it in the ground if it is from their lower jaw.

When a lizard finds the discarded tooth, it supposedly keeps the adult replacement from growing in. It is one of the rare tooth fairy traditions around the world where kids don’t want a magical being finding their teeth or it will bring bad luck.

Parents in Spanish-speaking countries like Spain teach their children about a tooth fairy named Ratocinto Perez. Sometimes people also call him el Raton de Los Dientes. Ultimately they all reference the same character who stands in for the idea of the tooth fairy as you may know it.

The tooth mouse story explains that Ratocinto collects baby teeth from beneath pillows while kids sleep, but his size makes it impossible for them ever to detect him. Kids have to leave a glass of water on their bedside table though because Ratocinto gets very thirsty during his job and appreciates a sip of water.

This legend began in the 1890s when Prince Alfonso XIII was scared of losing his teeth and his mom asked a famous writer named Father Luis Coloma to invent a comforting story. Kids still believe in Ratocinto Perez today because he’s such a well-known tooth fairy.

Legend has it that native Alaskan tribes used to feed lost baby teeth to their dogs. It may have required coating the tooth in animal fat or another ingredient to get the dogs interested in eating them. The dogs were then supposed to return with adult teeth that would last a lifetime.

Since adult teeth magically show up in each child’s mouth, that process continued the magic of the story. However, the lack of documentation makes this more of a legend than a factual tooth fairy origin.

There is no known source of which tribes believed in this version of the tooth fairy, but it is legend enough that many people still talk about it today.

Throwing baby teeth seemed to be much more common in history. Families in China would throw teeth from the upper jaw onto their rooves. If their child lost a tooth from their lower jaw, they would bury it.

Throwing the tooth or burying it was supposed to encourage new teeth to grow in the correct directions. Families still participate in this legend today because it’s been around for so long.

The magic of the tooth fairy meets real life in Sri Lanka. When kids finally lose a baby tooth, they are supposed to toss it into a tree while a squirrel hides in the branches. They ask the squirrel to return with a better tooth, which obliges when the child’s adult teeth start growing.

It is fun for kids to search for squirrels delivering pouches of permanent teeth, making the tooth fairy story a bit more grounded. They can see the animal who is supposed to care for their new teeth instead of believing in a magical creature they’ll never witness.

8. France — Fairies and Mice Work Together

People in France are similar to those in Spain because they also believe in the tooth mouse story. However, theirs has a very different origin.

“The Good Little Mouse” book — also known as “La Bonne Petite Souris” — is a 17th-century legend about a witch who turns herself into a mouse to defeat an evil king. There’s more bloodshed than a few lost teeth, but the modern version is much friendlier for little kids.

Now, the French tooth fairy mouse accepts teeth tucked under pillows while kids sleep and doesn’t ask for anything in return. Families may also encourage the tooth mouse to collect teeth placed by a small dish covered in snacks or a note of thanks.

Have you ever pulled a wishbone apart and secretly asked the universe for your greatest desire? Now you can help your kids ask for more wishes if you participate in the Turkey tooth fairy tradition.

Turkish kids take their loose teeth along for a ride. They name a place and career they’d like to work in one day. If a child wants to be a doctor, they bury their lost tooth in the soil outside their doctor’s clinic. After wishing to become one, the legend says the wish will come true.

It is another one of the fun tooth fairy traditions from around the world because it encourages kids to dream big. They also get numerous chances to rethink their future careers because they have so many teeth to lose.

A few different ways kids handle lost teeth in Lithuania are equally popular. One involves their traditional tooth fairy. When a tooth falls out, children run to their kitchens and throw the tooth behind their stove. If the tooth fairy accepts their gift, she’ll return with one as strong as the iron that makes their stovetop.

Some families also prefer keeping the baby teeth in special boxes. Each child gets their own box and when they lose their last baby tooth, they make them into keepsake necklaces. It’s a meaningful way to frame their childhood as a tangible gift.

Some families don’t prefer to keep old teeth. Instead, they use them to bring their children luck. Kids in Pakistan save their lost teeth in pieces of cloth or small bags. When their parents are ready, they head to the nearest river and toss the fabric in.

As the small package floats down the river, it is supposed to bring the child good luck. It also doesn’t hurt if they get to go for a swim too. Now, families might wrap the teeth in biodegradable cloths or containers to participate in the same tradition without harming the environment.

Many people believe the original idea of a human fairy exchanging coins for teeth came from Scandinavia. The families there still follow that tradition because it aligns with their nation’s greatest mythological stories.

Grimnismol is an early Norse poem about the Scandinavian gods. Among other things, it tells the story of Freyr receiving the elven realm of Alfheim as a present in exchange for his first lost tooth.

The story may have inspired the other tooth fairies in global cultures. Given that it originated in their homeland, many Scandinavian families still tell their children they’ll receive money for the baby teeth under their pillows.

Here are some of the popular tooth fairy stories from around the world:

Now that you’ve learned about tooth fairy traditions around the world — like the tooth mouse story and others —- think about how you want your family to celebrate lost baby teeth. It can become a fun, important milestone that kids look forward to if they feel like they are a part of a longstanding tradition.

My name is Beth. I’m a health writer with 3+ years of experience, and I run an online wellness magazine, Body+Mind. 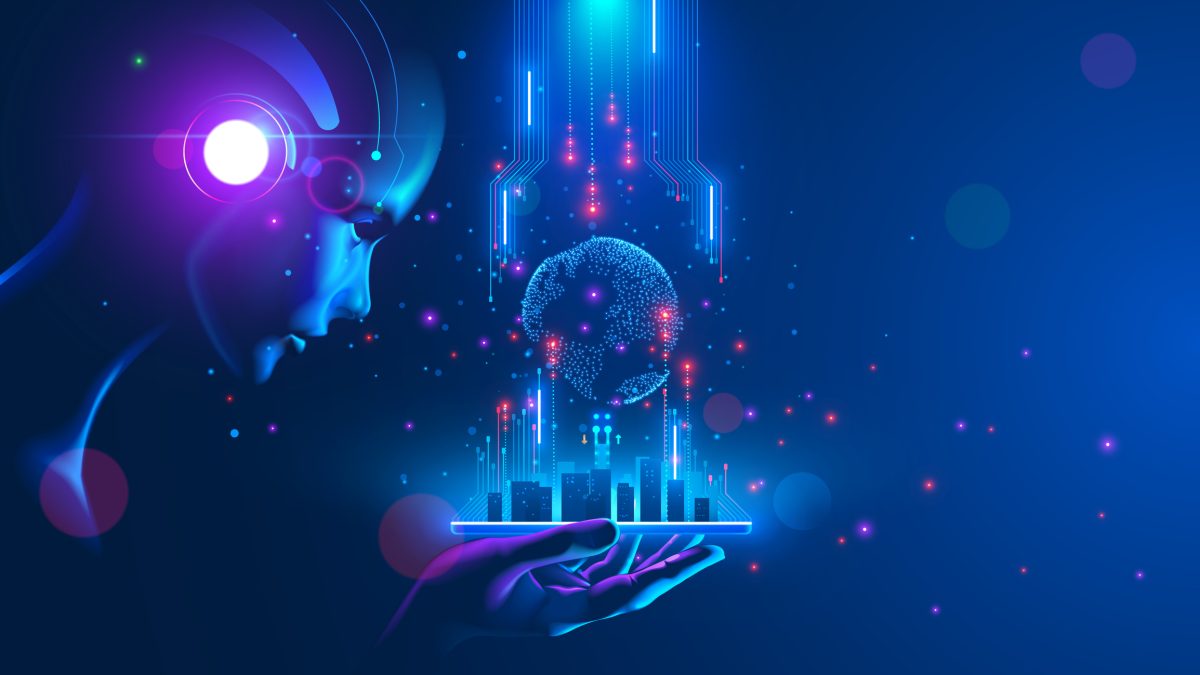 Previous Story:
Why edge is consuming the earth