With so many social media sites available, it’s easy to get into the routine of engaging on only one or two platforms, if even that. Unless you have team members devoted purely to social media, this is usually the case. But different social media sites have varied pros and cons that could markedly affect your social media success.

Before we get into it, though, it’s worth noting that factors like number of followers, reputation, momentum, and more, have a huge impact on your social media success. So don’t abandon your accumulated efforts on your current favorite platform. But if another platform is hosting a higher percentage of your target audience, there’s only one answer: carpe diem.

So here they are, the 3 promised platforms:

What makes these sites so special?

Why should you create and engage on these platforms?

The bigger the user base, the more likely you are to reach your target audience.

In 2022, these sites have users in the hundreds of millions. They’re not quite at the level of Facebook, the most popular, which boasts 2.91 billion users, but they’re on the level of Twitter (436 million) and above.

Their popularity is reflected in their net worth:

That puts them on the level of LinkedIn (~$10 billion) and higher, with TikTok estimated at higher than Twitter (~$34 billion).

Strategy is future-focused. Why would you invest your effort in a dying medium? Fortunately, the future looks promising for these sites.

Since its inception, TikTok has outperformed Twitter, Reddit, Pinterest, and Snapchat in terms of monthly active users. TikTok is predicted to hit 1.8 billion by the end of 2022 (compared to 1 billion at the end of 2021).

Besides dropping off a bit in the past year or so, Pinterest has seen a steady growth rate since 2016.

Reddit has experienced a growth of 30.3% in monthly active users since 2020.

While this is true of all social media, niche communities vary in size and scope depending on the platform.

Do your research. Find out where the bulk of the talk about your niche is happening, and get in on it. Your company should be a serious contributor to these conversations. TikTok, Pinterest, and Reddit are great opportunities for this.

This is great news if you’re trying to reach these age demographics.

TikTok, as we all know, reaches a disproportionate amount of young people. One-fourth of its users are ages 10-19.

Pinterest has the greatest percentage of older users. 38% fall into the 50-64 age group.

If your target audience is primarily of one gender, these are the social media platforms to market on.

You’ve probably seen a link to a Tweet or a Facebook profile in Google search results every once in a while. TikTok, Pinterest, and Reddit appear in the SERPs as well. In fact, according to a study that looked at 2.4 million searches, Facebook, Pinterest, and Reddit show up the most often out of the common social media sites. TikTok appears the least, but it still appears.

Reddit is the highest ranking, however. You’ll see Reddit results in position 1 in Google over 3 times more than you’ll see Facebook results, which is the next most common.

Reddit is still the leading social media site in the SERPs when you look at all of page 1.

Now that you’ve seen why these social media sites are worth looking into, let’s examine them individually.

When to Use TikTok

Engaging on TikTok has a lot of promise if your target audience is on the younger side of life. It’s still possible to reach older users, but the pool is a lot bigger for the young ‘uns.

Other demographics that have a notable presence on TikTok (in the U.S.): women, Black and Hispanic Americans, and urban dwellers.

More pros of TikTok include its high growth rate—it continues to gain popularity—and a high time spent on the app. In fact, the average monthly time users spend on TikTok rivals that of Facebook.

Despite its benefits, TikTok doesn’t rank high in the SERPs very often. It’s not impossible to see a TikTok link in the top 3 positions, but it is uncommon.

However, TikTok can be useful for audience research. Check out this Tweet for more info.

A surprising amount of older people use Pinterest. Looking at the highest percentage age groups of users of common social media platforms, Pinterest has the oldest. If you’re seeking to reach ages 50-64 on social media, this is the place to do it.

The female to male ratio is also the largest out of common social sites. That’s a vast majority of women on Pinterest.

Pinterest results are relatively common in the SERPs compared to other social media platforms, and they rank on page one about 1/8th of the time they appear.

Reddit’s majorities are men and young adults. Demographics with a sizable presence on Reddit (in the U.S.) also include adults with higher education and higher income.

Reddit posts have by far the most #1 results in Google out of any social platform. They are still in the lead when it comes to the most top 3 and even top 10 results. When they appear, it’s in the top 10 25% of the time, which is twice as often as Pinterest.

Reddit is a great platform for starting or contributing to a conversation about your industry or products. If people want to talk about what your product solves, engaging on Reddit is a great way to get exposure. However, self-promoters are weeded out, so providing value is the name of the game.

TikTok, Pinterest, and Reddit have some unique benefits. If your goals line up with these benefits, they can be great channels to get exposure for your brand. So what are you waiting for? 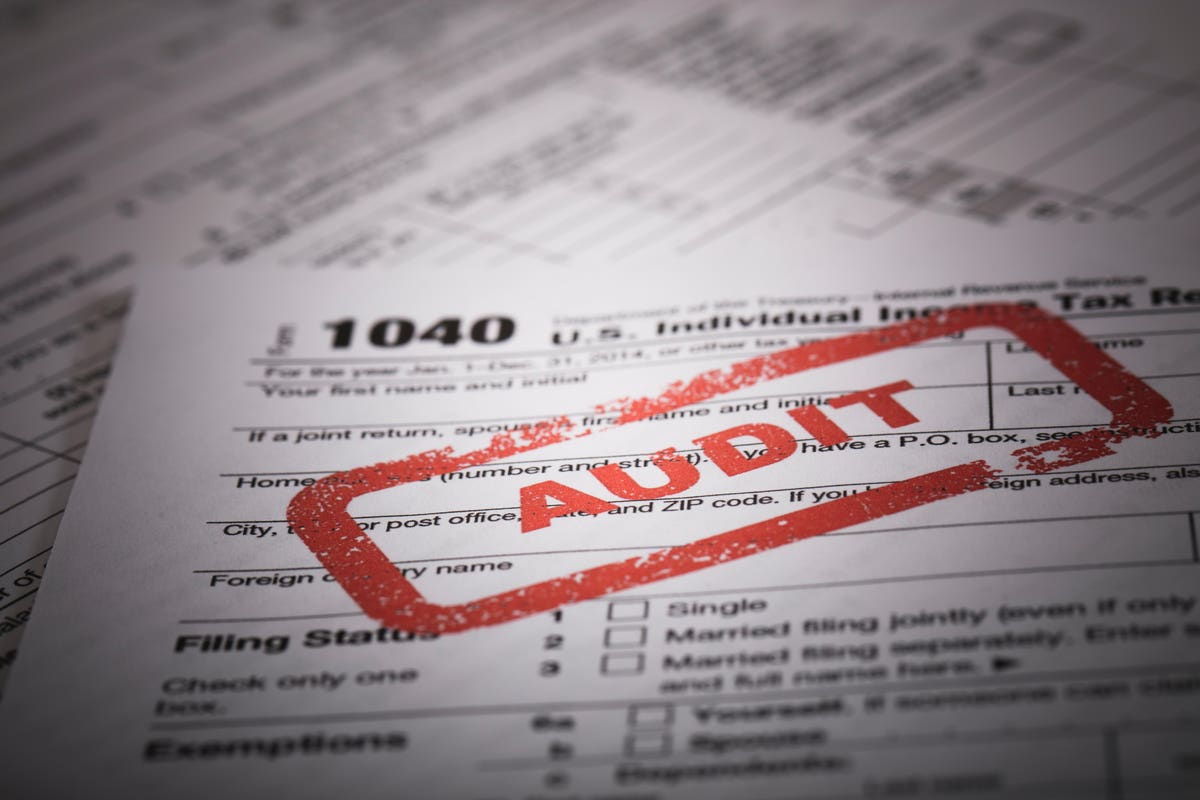 Previous Story:
A few Tax Faults You May possibly Make…Daily 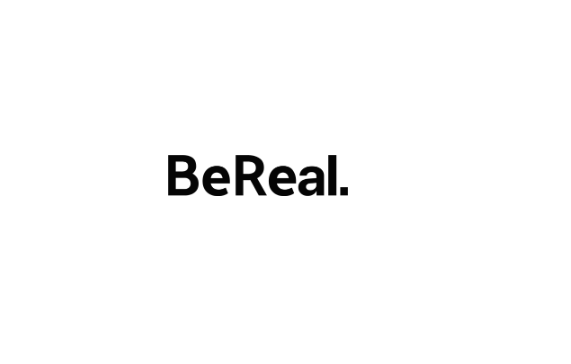