30 Cool CSS Animations For Your Inspiration

CSS is one of the most versatile programming languages in popular use. From layouts and text effects to colour and size of your content, the possibilities are endless. One of the most interesting uses of CSS is to create animations. And this is what this post is all about.

This post lists some of the most creative CSS animations you’ll find on the web. From transition effects to character animations, you’ll find some really cool examples here that you can either directly use in your project or take inspiration from. So, take a look and pick your favorite.

10 CSS3 Animation Tools You Should Bookmark

10 CSS3 Animation Tools You Should Bookmark

Cute animated effects for when groceries are added to the shopping cart. Scroll down for more.

Built with pure CSS, no JS or anything else.

Creator: With An Es

At least with this error page, a developer is working on it. Even if it is a 404.

We have landed on Mars! Made with CSS.

Can you hear hulk’s anger shake through the screen? Cool, right?

Now, you can toggle day and night with CSS. Genius idea!

Does a rooster move like that? You bet it does, complete with the jiggy neck. Great CSS3 practice.

Drag the white bar to the right to see an elastic sidebar effect.

Do what the button says: hover for awesomeness.

Click for the Gooey effect. You’ll get it once you see it, and you will click on it a few times more. Amirite?

Click on any side of the Delete button and the button will flip according to where you click.

A truly delicious hamburger menu. Click the hamburger for effects

Here’s a signature that is not actually a GIF animation, but instead a PNG sequence animated with CSS3.

This trick changes the background gradient from one color to the other in a smooth, continuous form.

A hamburger menu gets transformed into lightsabers in battle (a cross).

Watch as a photo materializes from the midst of pixel art.

A little animated pen animated writes atop the forom you are filling in.

Here’s a reminder to take your daily dose of coffee. Like you need one.

Can’t reach the page you want beacuse of a dropped connection? Here’s the dinosaur you always see when that happens, only this time it is running from a meteorite!

Hover over each effect to watch the little guy shake.

If you know physics, you certainly know Newton’s cradle, but probably not like this.

Click to see the nice and smooth modal window animation.

From the first page to the last, this pagination animation shows clearly how if you are faring, pagewise.

First one in the list is an incredible animation made by Marcofolio.net, using CSS3 3D transforms. The animation looks like magic itself, but you can actually learn to create a similar effect with the tutorial in the article!

A must-see for web designers, as the demo not only shows the possibilities of CSS3 animation but also provides very cool and practical button effects for inspiration!

Trying to spice up your animation menus to make them look really cool and creative? This demo is for you.

It’s the smooth and nice animation that made this demo a big deal.

Look out, here comes the CSS3 man! A perfect example to showcase the true potential of CSS3 animation.

With the little use of graphic tricks comes to a nice and amusing CSS3 animation.

Frame by frame animation with CSS3? No problem!

A simple but powerful animation for you to show/explain the graph in your site, learn to make it!

The future of the hover effect comes with CSS3. Sleek and promising.

Want to be as cool as Matrix? With the CSS3, you’re able to make it.

Experimental demo exploring the CSS3 using 3D transforms, animations and transitions. The interesting part here is you can still select the text on the elements, even when they are still rotating.

“Mmmmmm….Homer would love the never-ending supply of beer.”

A simple yet interesting example showing you how to use CSS transformation and animation to achieve an interesting effect.

Besides button, menu, and hover effects, you can also achieve creative typography effects with CSS3. jQuery is also involved in this demo to style the letters of the words.

Best of all, you can also learn to walk with Andrew Hoyer in the article!

A wonderful use of CSS3 3D transformations with JavaScript Matrix library. Sounds technical, but the outcome is rockingly cool.

What else you can’t do with CSS3 when Zoetrope is possible with it? 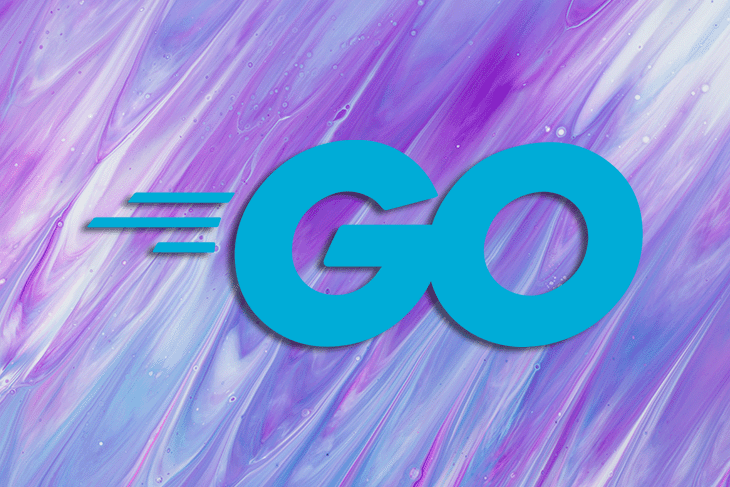 Previous Story:
A guide to JWT authentication in Go

Next Story:
Offline-First Applications: Why Really should Applications Be Made to Get the job done in an Offline Condition?