Article by Tana Yonas from In Sheep’s Clothing Hi-Fi

American synthesizer company Sequential Circuits recently announced a brand new compact desktop version of their iconic Prophet-5 synthesizer. The Prophet-5 was the first programmable polyphonic synth and the original versions are exceedingly rare, so fans are understandably excited. To celebrate the news, we’ve put together a list of a few iconic tracks showcasing the synth’s profound influence on music in the ‘80s.

Before the Prophet-5 was released in 1978, analog synthesizers such as the Moog Modular 55 system were stationary behemoths and far too expensive for the average person. Even if you did have access to one, the fragile and expensive patch cords to create the infinite number of sounds were often unstable. And once did find a sound you loved, you had to separately document what you patched. If that documentation was lost, that sound would be lost forever.

When Dave Smith started Sequential Circuits, he dreamed of creating a fully programmable synth. Smith was originally a computer programmer and had built a popular sequencer, so when no one seemed to be working towards this obvious next step in synth development, he decided to do it himself. When Smith brought the prototype Prophet-5 to its first trade show, a crowd of people had already gathered to see if the rumors about the synth were true. The Prophet-5 exploded in popularity almost immediately after the show, and Smith was soon getting calls from the most famous musicians in the world.

It should be noted that the Prophet-5 didn’t just sound cool, it also looked the part with its distinct wood paneling. In the songs we explore below, the Prophet-5 is almost always featured prominently in the accompanying music videos, and it’s no surprise why…

Legendary Japanese musician Haruomi Hosono had originally brought in Yukihiro Takahashi and Ryuichi Sakamoto to be session players in what was supposed to be a one-off studio project called Yellow Magic Orchestra. The group’s immediate success kept them together, and their fusing of orientalist exotica with modern electronics made them immensely influential world wide.

In this video they’re performing their track “1000 Knifes,” from their third studio release, BMG. YMO toured with many supporting members, but one regular was jazz musician and singer Akiko Yano. In this video she’s playing the Prophet-5 at their 1979 show at the Greek outdoor theater in Los Angeles. You can hear how the oscillations in the sustained notes she plays are almost drone line, which add a warm and spacey sound to the track.

When the smoke clears in the initial few seconds of this song, the first thing you see is a close up of the Prophet-5. This dreamy roller rink favorite has a signature synth melody that demonstrates how well the Prophet-5 fits into the soft rock aesthetic of the ‘80s. With two oscillators per voice and flexible envelopes, the Prophet-5 could easily achieve an ethereal keyboard sound.

This is most definitely my personal favorite track on this list. “Operator” by electro-funk legends Midnight Star is a classic tune that is so helplessly 80s, and if you skip to 00:40 in the video you’ll see the most indulgent display of four Prophet-5 synths side by side. This is partially for show, but also functionally accurate as the group is using the bass, trumpet, and keys presets of the Prophet-5 on the track.

This song comes from English new wave group Japan’s final album, Tin Drum, and it’s filled with the prismatic quality that the Prophet-5 created. By far the most meditative track on this list, the oscillating sustain of each keyboard hit is syrupy and dense. Though the group only achieved minor commercial success in the UK while they were active, they were always very popular in Japan. When you listen through their discography, it’s obvious that YMO was a huge influence on their sound and frontman David Sylvian would go on to frequently collaborate with Ryuichi Sakamoto.

Legendary synth player and father of hi-NRG Patrick Cowley loved his Prophet-5 so much that he used it on practically all of his productions. Cowley’s commercially successful work with artists like Sylvester spread his uptempo electronic disco sound around the world, popularizing his playing style globally. His song “Megatron Man” has all the quintessential sounds you can expect from Cowley’s work. Vocals are passed through a vocoder and the galactic synth lines from the Prophet-5 create a futurist mood. Not many videos of Patrick Cowley exist, but you’ll know the Prophet-5 when you listen to this hi-NRG classic.

Austrian keyboard player Joe Zawinul co-founded Weather Report in 1970 — and helped define the fusion genre. Zawinul first used the Prophet-5 on Weather Report’s 1978 album Mr. Gone and the synth quickly became one of his main instruments. That same year in a DownBeat interview he said, “This Prophet keyboard is an incredible machine; it has what I’ve always needed to make the music come alive. I have forty-four different programs, including a string sound that you will not know isn’t a symphony orchestra. It hasn’t changed the way I write music, it just means there’s no limitation.”

If you’re a fan of Weather Report, Zawinul, or just synths in general, we highly recommend checking out this raw footage from Zawinul’s studio. You can see the Prophet-5 clearly here as the second synth in his keyboard rack.

This article originally appeared at insheepsclothinghifi.com. 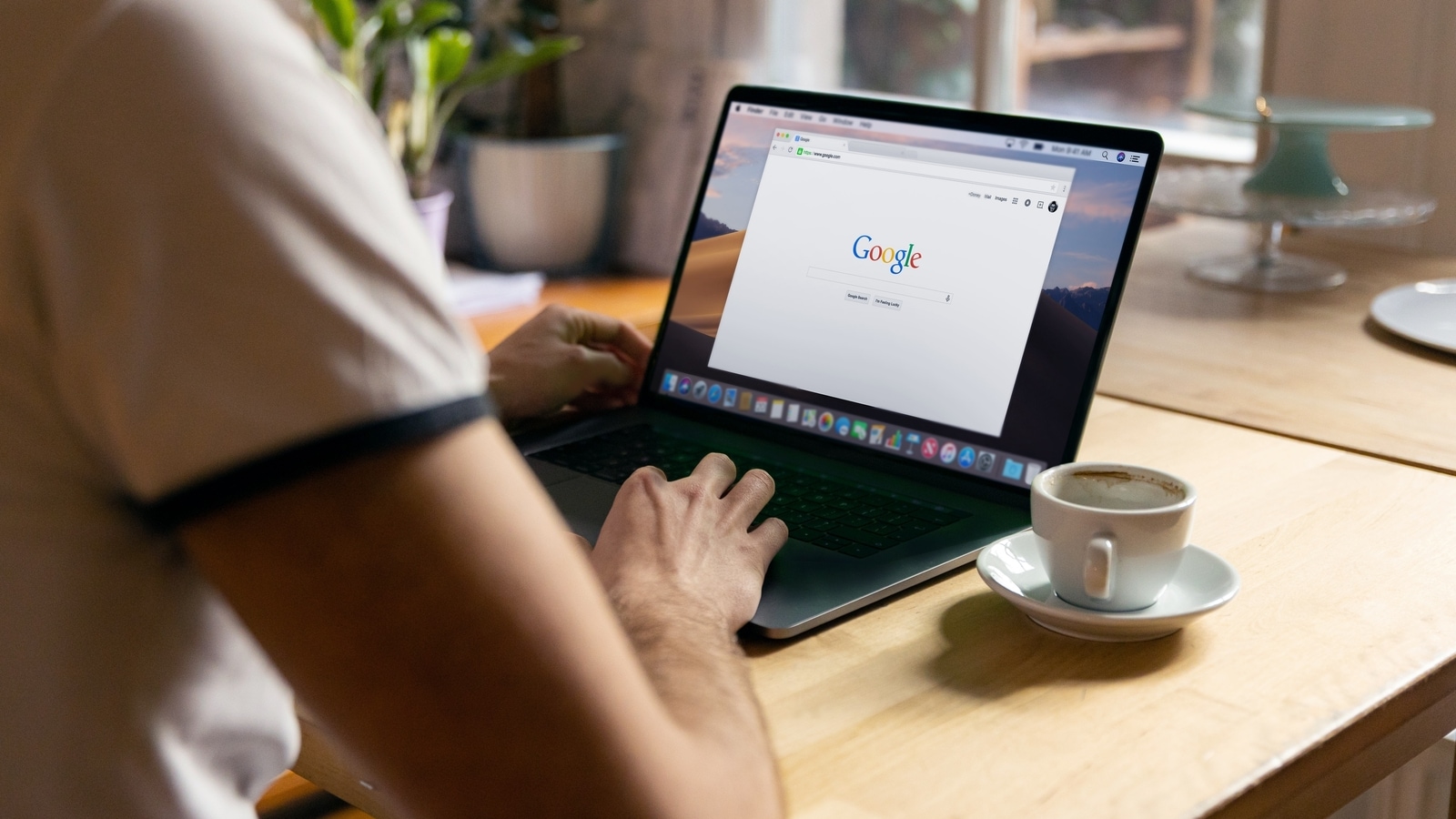