Andor Explains the Folly of the Empire

Jameela Jamil (dressed as her She-Hulk character Titania) vandalized some She-Hulk posters in Los Angeles as a bit of PR. Christian Slater has been cast as the villain in the new live-action Spiderwick Chronicles. There’s so, so much horror coming, you guys. But is there more? There’s more!

I Saw the TV Glow

Coming Soon reports Phoebe Bridgers and Fred Durst have joined the cast of I Saw the TV Glow, the latest film from We’re All Going to the World’s Fair director Jane Schoenbrun. Co-starring Amber Benson, Ian Foreman, Conner O’Malley, Emma Portner, Helena Howard, Lindsey Jordan, Danielle Deadwyler, and Haley Dahl— as well as both Danny Tamberelli and Michael Maronna from The Adventures of Pete & Pete — the story follows “two teenage outcasts (Justice Smith and Brigette Lundy-Paine) who bond over their shared interest and love of a scary television show. However, following the show’s mysterious cancellation, the boundary between what’s real and what’s television begins to blur.”

Aquaman and the Lost Kingdom

James Wan shared several pieces of Aquaman and the Lost Kingdom concept art on Instagram in light of the film’s recent delay to December 2023.

Styles starting at $10
This sitewide sale will prepare you for any style situation that may arise in the transition between seasons—whether it be a henley and jeans or a button up and chino shorts moment.

Fandango also has a new look at Michael Myers as he appears in Halloween Ends.

Likewise, Mia Goth returns as Pearl in a new image from the upcoming prequel to this year’s X.

Fandango also has a new images of Sosie Bacon in Smile and Florence Pugh in Don’t Worry Darling.

Here, have an all-text teaser for Hulu’s Hellraiser.

Hellraiser | Only on Hulu Oct 7

George Miller discusses the genre-defying aspects of Three Thousand Years of Longing in a new featurette.

Young siblings home alone have increasingly disturbing videos messaged to their phones in the trailer for He’s Watching.

Meanwhile, twin brothers suspect their mother (Naomi Watts) isn’t who she claims to be when she returns home from plastic surgery in the trailer for Goodnight Mommy, an English-language remake of the 2014 Austrian horror film Ich Seh, Ich Seh.

Deadline reports Christian Slater has been cast as the villainous ogre Mulgarath in the upcoming Spiderwick Chronicles series at Disney+. In addition to human flesh, Mulgarath (a.k.a. Dr. Dorian Brauer) is said to crave “the secrets contained in Arthur Spiderwick’s Field Guide to the Natural World for a nefarious scheme that will satisfy his hunger.”

Diego Luna shares a scene with Stellan Skarsgard in the first clip from the Cassian Andor series at Disney+.

Hulu has also released a new trailer for the fifth season of The Handmaid’s Tale premiering September 14 on Hulu.

The latest Stargirl featurette discusses Sportsmaster, Tigress, and Artemis moving in next door to the Whitmore-Dugans in season three.

Uncle Tico is invited to join the Los Espookys team in a new trailer for season two. 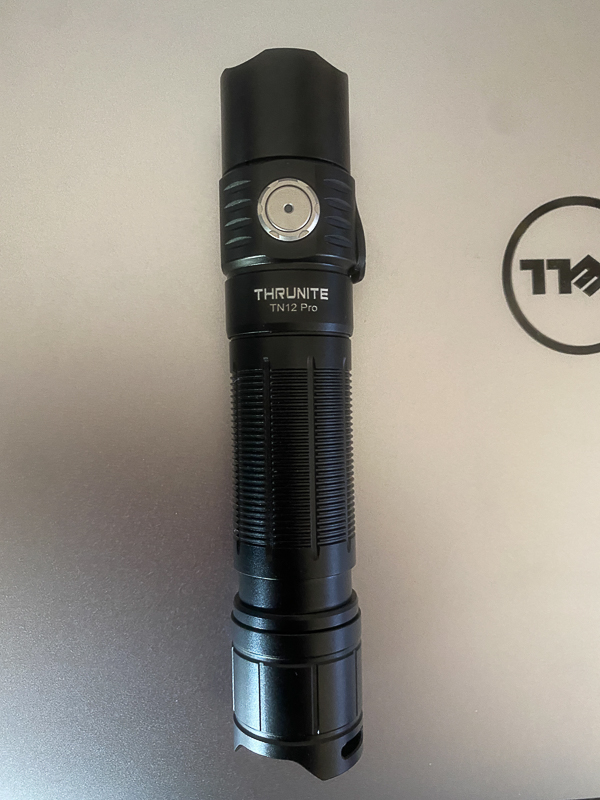