Not much is known about Chris Hemsworth’s character in the new Mad Max: Fury Road prequel movie, Furiosa, but we do know he’s on set! Stargirl gets a season three featurette, Scooby-Doo has a new trailer, and the Winx Saga finally gets a new trailer for season two. The power of spoilers compels you! (To keep reading.)

Aubrey Plaza has joined the cast of Francis Ford Coppola’s long-gestating passion project, Megalopolis, a film said to parallel the fall of Rome with a futuristic United States in a story focusing on an architect hired to reconstruct New York City after a disaster. Adam Driver, Forest Whitaker, Nathalie Emmanuel, Jon Voight, and Laurence Fishburne co-star.

Deadline reports Shane Paul McGhie has replaced Skylan Brooks in the role of Vernon, “the fourth ‘Creeper’ in the group, a wise-cracking tech-nerd who is not doing a good job of hiding his true feelings for Cora, a young woman in the group played by Francesca Reale. Cora is a parkour expert and the key in the group who opens doors wherever they’re closed while keeping everyone honest.”

Deadline also reports screenwriter Oren Uziel (Escape Room: Tournament of Champions, The Cloverfield Paradox, The Lost City) has been hired to give Paul Wernick and Rhett Reese’s script for a new Clue movie a “big reworking.”

Art the Clown returns for more upsetting Halloween mayhem in the trailer for Terrifier 2.

Meanwhile, Mystery Inc. learn all the monster costumes from their first season adventures were created by the same fashion designer in the trailer for Trick or Treat, Scooby-Doo!

To look her best, a woman turns to the dark arts in the synopsis for “Facelift,” tomorrow’s episode of American Horror Stories.

A woman desperate to look her best does the unthinkable. Written by Manny Coto; directed by Marcus Stokes.

Archer seeks counsel in the synopsis for his September 21 episode “Out of Network.”

Laura and Satan come together over their pet dog in the synopsis for “The Antichrist’s Monster,” the September 22 episode of Little Demon.

Chrissy learns her best friend has a secret. Laura and Satan unite for the sake of their old dog. Written by Lillian Yu.

Spoiler TV also has photos from the third season premiere of Star Trek: Lower Decks. Click through to see the rest.

Interview with the Vampire

Claudia enjoys her own quick teaser for the new Interview with the Vampire series at AMC.

Elsewhere, the cast of Stargirl discuss season three in a new featurette.

Finally, the Winx Club return in a trailer for their second live-action season at Netflix. 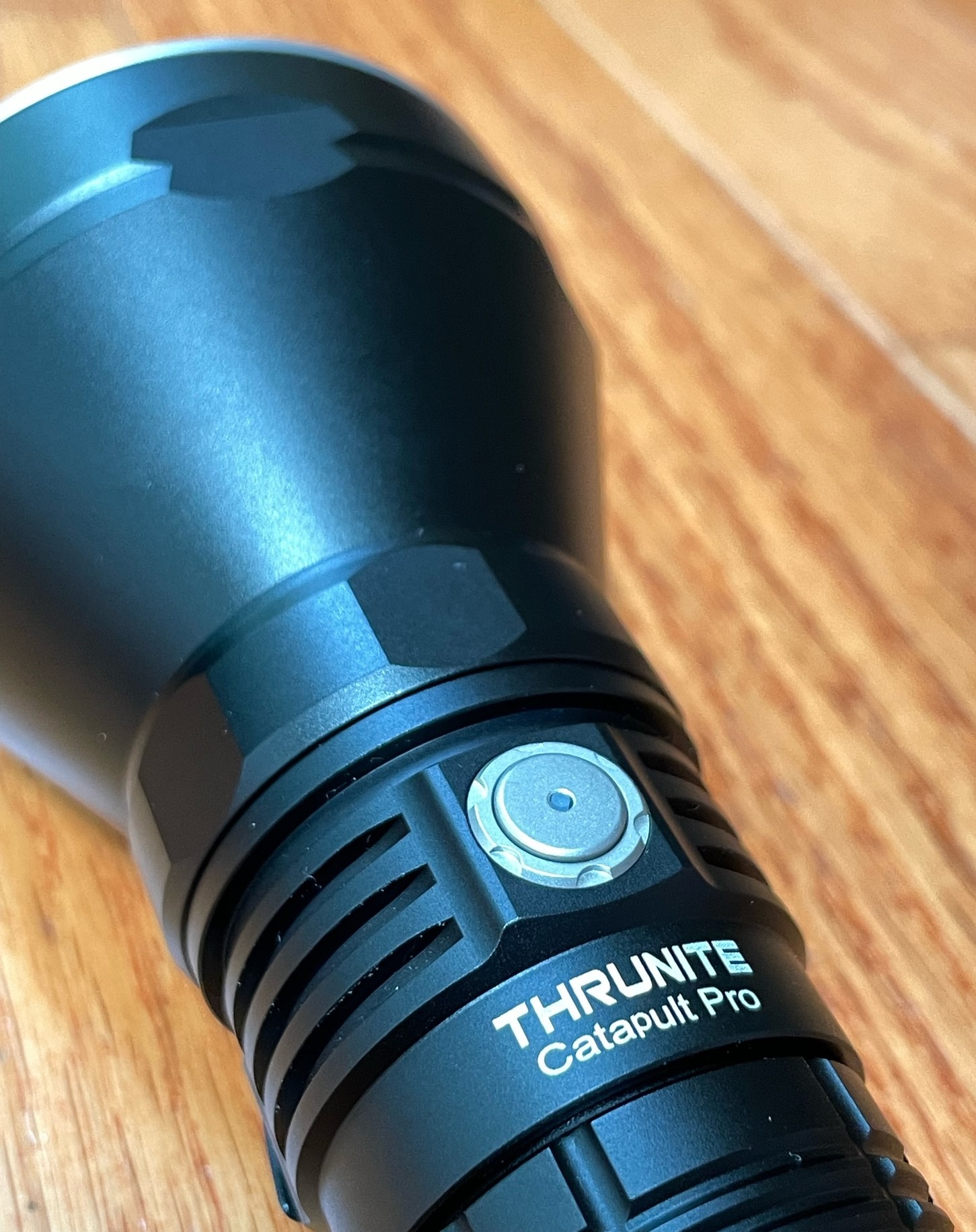