Editors’ Choice: My Favorite Headphones of 2022

The exponential growth of our 2022 headphone category coverage could not have happened without the tireless work of Sr. Editor, William Jennings, and Sr. Contributor, Lynn Miller. Both of them put in a lot of hours to make our T.H.E. Show booth a huge success and it takes a lot of dedication to create dozens of reviews, podcasts, and features over the span of 12 months. William Jennings reviewed at least 60 products so far in 2022 which is remarkable considering his full-time job elsewhere.

My journey with headphones began in 1980 when my father passed down a pair of AKGs from the radio station where he worked part-time in Toronto, and I used them almost religiously every Sunday night listening to Dr. Demento and classic rock shows overnight.

A pair of Grado SR80s were my first audiophile headphones and had they not been stolen from a bus in the middle of the Negev during a mandatory evacuation by the IDF in the aftermath of a suicide bombing less than 20 miles from our location — I would probably still be using them.

If you have not figured me out yet — I really don’t play by the traditional audio press rules and I see life, music, war, history, culture, and technology from a very different perspective. Everything is connected. As you will soon discover.

I love listening to music through headphones but I’ve never really been an active member of the Head-Fi community and probably never will; I’ve never really been comfortable on forums and I prefer the friendships I’ve made within the community like Warren Chi, Jude Mansilla, Ethan Opolion, Michael Mercer, Nicholas Tolson, Antonio Meze, and others.

If my experience at CanJam NYC 2022 taught me anything, it was that the Head-Fi community can’t be pigeonholed into one very narrow group of people; and that’s what makes the CanJam Global Tour so interesting because it brings so many interesting and somewhat eclectic people out of their basements.

On the flip side, the Head-Fi is community is pretty hardcore in their beliefs and defending their desktop and portable rigs that can easily top $10,000 in some cases.

That being said, I don’t have any issues with the current prices of the best headphones or headphone amplifiers because they’re dramatically cheaper than a comparable 2-channel high-end system. Maybe.

I know people who own $20,000 worth of headphones and that’s their chosen path to enjoy music.

On a personal level, I can’t justify spending more than $750 to $800 on a single pair of headphones which forces me (don’t cry for me) to focus on the higher end wireless models or products like the Meze Audio 109 Pro and HiFiMAN Edition XS.

I will not buy a DAP when I have a desk drawer filled with Dongle DACs and an iPhone 12.

My favorite headphones and IEMs from 2022 represent a cross section of wired and wireless models that really caught my attention over the past 12 months and while some of them are out of my price range — they should be on your radar if your interest in personal audio runs deep.

My last stop at CanJam NYC was with the very kind people from Rupert Neve Designs who were demonstrating the $4,995 Precision Digital-to-Analog Converter which is part of their Fidelice Series.

Rupert Neve products are now manufactured in Texas and I was slightly floored by the quality of the sound with a pair of Rosson Audio RAD-0 Planar Magnetic Headphones.

Alex Rosson co-founded Audeze before leaving to start his own brand and he’s clearly not lost one step when it comes to design.

The 32-bit/384kHz PCM DAC can also handle MQA and DSD; the Precision DAC is also a fully balanced headphone amplifier and pre-amplifier making it rather ideal for active loudspeakers.

I’ve definitely listened to headphone amplifiers with more force and control but the tonal accuracy of this combination was breathtaking with horns and vocals.

After almost 8 years of listening to some of the best headphones and headphone amplifiers available, I would rate this combination near the top of the list; instruments sound so natural and real with no unnecessary fireworks.

The Rosson Audio RAD-0 sounded complete effortless in their delivery of the human voice and I only left the booth because so many people were standing in line awaiting their opportunity to listen.

These are planar headphones that certainly benefit from a lot of power and they are certainly on the larger side, but they transport you into the heart of the performance and I spent most of NJ Transit ride home to the Shore reading their website and debating which organ to sell.

As I mentioned at the very beginning — everything is connected.

I was both thrilled and amazed to see Meze Audio at CanJam NYC 2022 for the simple reason that the war in Ukraine has impacted them in a very real way; their corporate and R&D offices are based in Baia Mare, Romania which is rather close to the Ukrainian border and the city of Lviv.

Lviv is a 4-5 hour drive from Baia Mare, but Meze Audio have technology partners based in Lviv and things right now are not business as usual for the obvious reasons.

After the end of the Cold War, what was once a dead market for high-end audio has become a thriving scene with dozens of domestic manufacturers. Eastern Europe is not only supporting its own domestic consumer electronics industry but exporting reference-quality level equipment to the finest audio stores to the rest of the world.

Having used a pair of Meze 99 Classics for almost 4 years, I was curious if the more expensive 109 Pro would offer more of the same or something closer to the ethereal sounding Empyrean.

The Meze 109 Pro need something like the Helm Bolt, Questyle M15, or iFi GO Bar to really let you hear what they are capable of.

My early take on them after weeks of listening is that they really don’t sound like an open-back version of the 99 Classics at all. Maybe a tad in the tonal balance department but they are so much more open sounding and detailed.

The headband helps with the weight, although I do wish that the clamping force was slightly stronger.

It would be an exaggeration to state that these offer 80% of the Empyrean for a lot less money because they don’t — they don’t offer that reference level of transparency that makes the Empyrean so unique but I can’t think of another headphone below $800 that I would want to own more.

There’s something about the understated styling of the Px7 S2 that just appeals to me and while I think the Focal Bathys are the best wireless headphones that I have ever tried from a sonic perspective — the Bowers & Wilkins Px7 S2 feel less cumbersome on my rather large head and the tonal balance just works for me with the music that I enjoy.

The price difference also gave me some extra money for the headphones that were my top pick of 2022.

I attribute my 30 year relationship with Grado Labs to our mutual desire to escape sameness. And there is a lot of that in audio these days. Sameness and Brooklyn do not belong on the same page and that is why Grado Labs can never stop being what it is.

I like the Grado SR80x a lot for rock, metal, and electronic music — that extra degree of swagger just pushes one over the finish line with many recordings. It’s punchy and never boring to listen to.

People have mixed feelings about the ear pads used on the SR80x and it took me awhile back in the 1990s to accept the occasional rubbing of the plastic on my ears; the original cable had this awful tendency to snag on things or get twisted up and it was certainly a drawback.

The new SR80x feature very different drivers and the braided cable is a huge improvement over the older one; my pair have survived 9 plane trips so far in 2022 without issues and through some of the worst airports — that would be YYZ in Toronto.

It’s been far too many years to remember how the Walkman and Discman drove the original SR80 headphones that I lugged around the globe, but I definitely remember my mother lecturing me about listening at levels that she found quite alarming.

I would sit at the breakfast table when I came home from college and listen to music while my parents yelled at my 4 siblings for not eating their food or screamed at one another about how their business was doing that particular month.

Nothing stopped a family dinner table fight faster than “Baba O’Riley” or “2112” blaring out of the ear cups. I was a therapist before my time.

The SR80x transport me back to when life wasn’t so complicated and there were plenty of those moments in 2022.

Are wired IEMs doomed? Consumers might be projected to spend $27 billion on wireless headphones by 2027 but there will likely always be a market for wired earbuds and more expensive IEMs.

Even with advances in Bluetooth technology, wired IEMs still have one significant advantage over their wireless siblings — sound quality. Wired IEMs like the Campfire Audio Holocene deliver a very different experience and the gap is so wide that I can’t imagine ditching my Helm Audio Bolt Dongle DAC anytime soon.

As I’ve discovered, the Campfire Audio Holocene are perhaps one of the best values in high-end IEMs even if their asking price is likely to induce some sticker shock.

I’ve had COVID twice and am fully vaccinated; in case someone thinks I didn’t take the pandemic seriously. My sense of smell/taste have not returned and I didn’t listen to anything for almost two weeks because the congestion was so bad.

Over the past 12 months, I’ve listened to more than a dozen pairs of true wireless earphones on my runs and I’ll be honest and say that none of them really floated my boat.

My office drawer is filled with charging cases and cables. The Sony is definitely the best of the lot and what I take on my runs in the cold most mornings.

But then the Campfire Audio Holocene showed up and everything changed.

One of the reasons why I have avoided expensive universal IEMs over the years is that they seem to favor one part of the spectrum at the expense of another; I have very little interest in IEMs that produce too much bass and I’m definitely sensitive to a hot top end.

The Holocene isn’t perfectly neutral sounding with some added emphasis in the bass and a very clean and shimmery sounding treble, but it’s definitely not tilted too far in either direction.

The midrange is slightly recessed sounding but I found that the Helm Bolt’s warmer tonal balance and midrange boost helped in that regard.

As I head into my cold weather running routine, I look forward to many months of Holocene/Bolt/iPhone and I can’t imagine needing anything more than these excellent IEMs as I pound my way through the snow and sand listening to Qobuz and TIDAL.

For more information you can read my review. 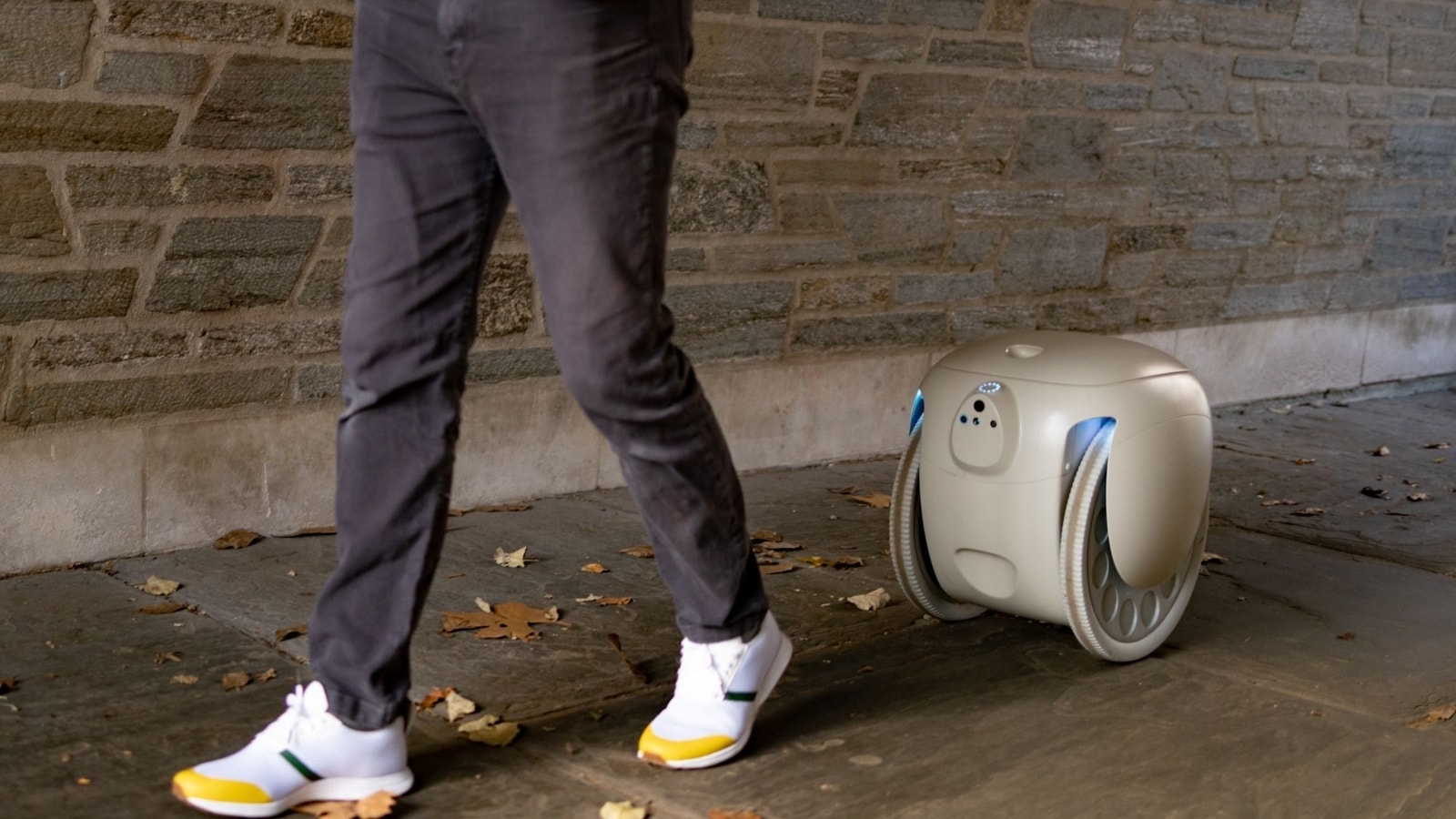 Previous Story:
This Robotic Is on a Mission to Remove Brief Auto Trips 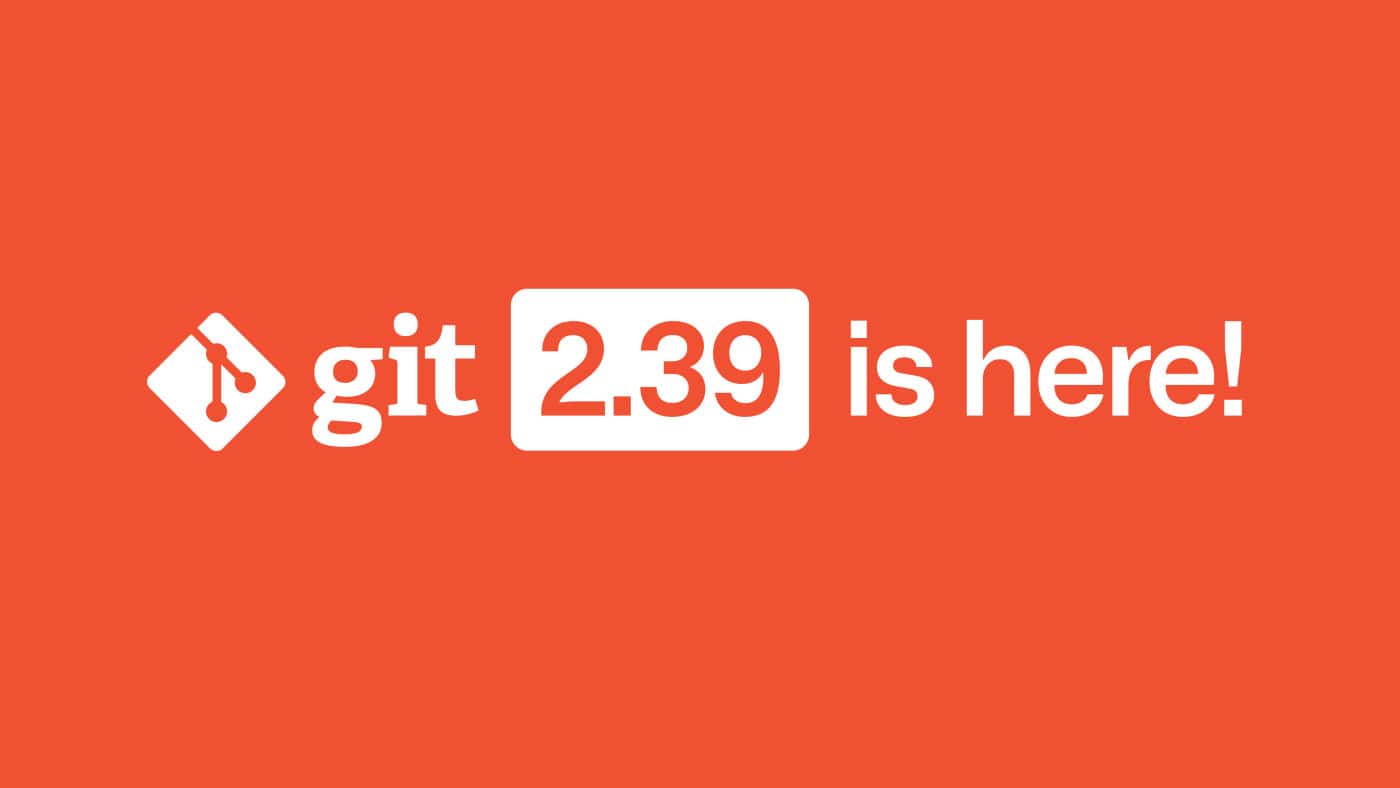 Next Story:
Git 2.39. is now readily available for down load