Eufy 4G LTE Starlight Camera Review – Is it better than the Arlo Go 2 & Reolink Go Plus? I think the Eufy 4G LTE Starlight is a superb 4G surveillance camera. Factoring in the features, performance and price, I would say it is the best option of the three brands I have used.

I originally reviewed the Netgear Arlo back in 2018, and I think it was the first 4G security camera to launch or at least the first decent one. Reolink quickly followed with the Reolink Go, and Reolink has generally been the best brand to go for ever since.

They went on to launch the Reolink Go Plus, Duo 4G and the Go PT Plus. All of them are excellent options providing different functionality to suit your needs.

The Arlo Go 2 was on the market for a while in the USA before they finally launched it in the UK this year.

Eufy felt left out, and they entered the 4G camera market earlier this year with the Eufy 4G LTE Starlight. I think it was announced in April, but Amazon shows that it has only been available in the UK for the past four months.

My review sample arrived almost at the same time that the recent security and privacy concerns were raised with Eufy cameras.

I held off writing this review, hoping it would all be resolved by the time I published this. However, as I write this, not everything has been fixed.

If you are not aware of the current issues, please read my Anker Eufy Security controversy post, which explains things in more detail.

The main reason why a lot of people seem to be mad is that Eufy has been dishonest in its marketing material. It is a valid criticism, but at the same time, I have become so accustomed to the lack of ethical behaviour by big corporations that this doesn’t feel like the biggest lie a company has said.

Setting the camera up is straightforward and similar to most Eufy products. Obviously, with this one, there is no Wi-Fi. I used a Voxi SIM card, which uses Vodafone, and the camera happily connected to the network without any intervention.

This is 4G only, similar to the Reolink products. Arlo also has Wi-Fi, and I like this because it gives you a bit more options. It could be a camera located in an important spot, and you want 4G as a fallback option if it loses Wi-Fi. Alternatively, I found that it was sometimes slow to connect via 4G. If I wanted to pull a lot of footage from the camera, I could create a Wi-Fi hotspot, connect to that and get the footage quicker.

Thankfully, with Eufy, Vodafone and the location I placed the camera, I have had no problems with connectivity. Subjectively, this camera has been quicker to connect and download footage from than the other two brands.

If you have ever used a Eufy camera, the motion detection features will be similar to you. This is perhaps a little trimmed down, but good enough. You have human detection or general motion detection. I guess the downside to this is that you can’t have it set up to detect animals, whereas the competing options do, and these cameras are often used to track wildlife.

I had this located on my fence, in the same location where I tested one of the Eufy 3C cameras. Motion detection has been reliable, and due to the location of the camera, I didn’t need to set up motion zones.

In all three videos I have uploaded, they all seem to have one spot where the footage sticks. It records with a variable refresh rate going up to 25fps and down to 1fps, and they all average out at below the normal 15fps. The two daytime videos average 13.5fps. It is not ideal, but it’s a minor glitch. I am not watching these videos for fun, it’s purely to identify who has come onto my property.

Beyond that, the video footage is as good as you would normally expect from a 2K battery-powered security camera.

I’d say the quality of the footage is better than the Reolink Go Plus or the Arlo Go 2. However, the Reolink Go Plus did record footage for longer periods, the daytime video I uploaded is 1 minute, whereas the Eufy is limited to 20 seconds when using the optimal battery mode. You can extend it up to 120s if you set up a custom power plan.

While this lacks a spotlight, it has a Starlight sensor. This sensor can capture more light and will perform better in low-light environments, and it will allow it to work with colour night video. The end result is a superior video than the competing brands.

The Arlo was in a disadvantaged position when I reviewed it because all the plants had leaves and the spotlight glared against them. However, even factoring this in, I would still say that Eufy does better.

During this time, it has captured 130 evens and used 47% of the battery. This should comfortably last over a month, and I could probably squeeze a couple of months out of it if I experimented with the setting.

You can also extend the life using a solar panel, if you have this installed remotely, I’d suggest the solar panel is an essential purchase.

The below prices may be different when this review goes live, but the date I checked was 16/12/2022

The Reolink Go Plus has an RRP of £210 but is available for just £154, including the £40 voucher available. Alternatively, you can get it with a solar panel for £165.

Ignoring the current controversies around Eufy. I think the Eufy 4G LTE Starlight is a superb 4G surveillance camera.

Factoring in the features, performance and price, I would say it is the best option of the three brands I have used.

Previous Story:
This autonomous ornithopter lands and perches on a solitary claw • TechCrunch 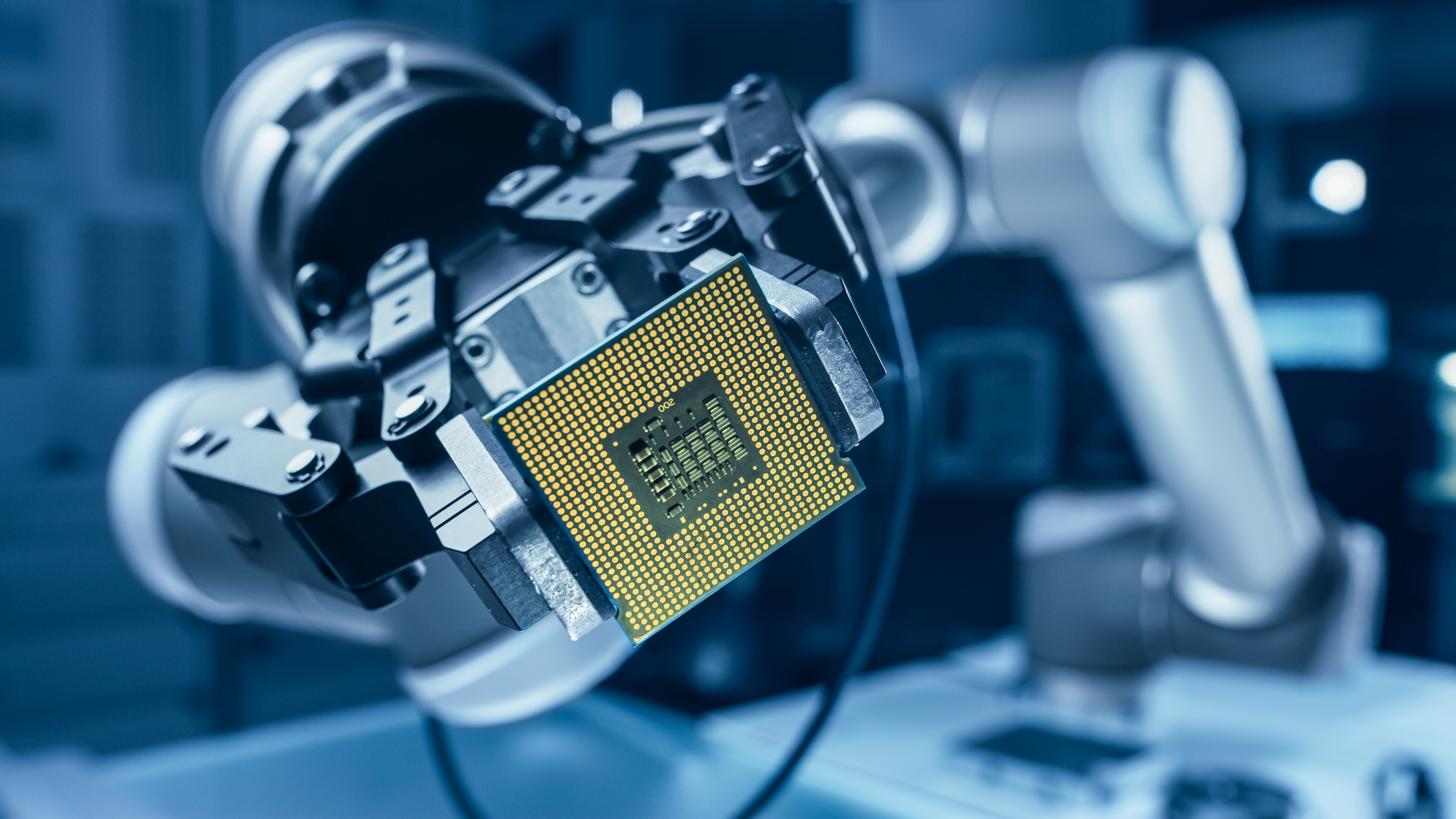 Next Story:
The Early morning Just after: Elon Musk states he’ll stage down as Twitter CEO