From BGMI to VLC, India Banned These Popular Apps

In 2020, amidst the COVID-19 pandemic, the geopolitical tension between India and China went steeper as the former issued a notice to Google and Apple to take down 59 Chinese apps from their respective app stores in the country. The government cited that these apps were prejudicial to the integrity and sovereignty of India, the defense of the country, and the security of the state and public order.

Why This Ban On Apps?

This move by India is termed as “digital strike” and it was taken as reports claim that these apps collect real-time data from users and misuse the same by transmitting the data to servers in a hostile country. This way, these apps compiled huge personal data that is mined, collated, analyzed, and profiled, thereby affecting the sovereignty and integrity of India and used for activities harming national security.

In the first sweep of taking down Chinese apps, popular ones such as TikTok, UC Browser, and more were banned in the country. Now, the list of apps banned in India stands over 250 with the latest ones to join the list being VLC, the popular media player, and BGMI aka Battlegrounds Mobile India game, the popular battle royale game from Krafton. These apps have also been removed from the Google Play Store and Apple App Store but the latter is still working in the country.

Without further ado, here is a list of some of the popular apps banned in India.

BGMI was launched in India last year to fill the void in the country due to the absence of PUBG, which was banned in the first wave in mid-2020. Launched by Krafton, the game secured over 100 million users in just a year’s time. Recently, the popular online multiplayer shooting game was removed from the app stores in the country. There is no clarity if the game will soon be made available in the country but those who have downloaded are still able to play the game.

Yet another popular app that was banned in India is VLC, a well-known media player of all time. A few weeks back, the Indian Government banned the VLC Media player website but the reason for the ban remains unknown. Some reports tipped that the app was used by Cicada, a China-backed hacking group to target devices with malicious code. However, the mobile app is downloadable via Google Play Store though the desktop version is unavailable.

TikTok, which revolutionized the short videos segment was banned in India in 2020 in the first wave citing security issues but it is still usable in other countries. ByteDance’s popular video-sharing app TikTok was also said to be sharing user data that impacts the country’s sovereignty and integrity.

AliExpress is a part of Alibaba, a Chinese retail giant. While most retailers are Chinese, the platform does not sell to users living in the country. This app was banned in November 2020 and remains unavailable on the app stores in India. However, Android users in the country can still download the APK or access the website of the retailer.

Another popular app used by millions of users in India is UCBrowser and it was banned by the government along with numerous other apps in the first wave. It is one of the most popular mobile browsers of all time as it is lightweight and packs numerous features such as an in-built Ad-blocker, the ability to play videos in the background, and more. There are many users who still download this app from third-party sources due to its popularity. 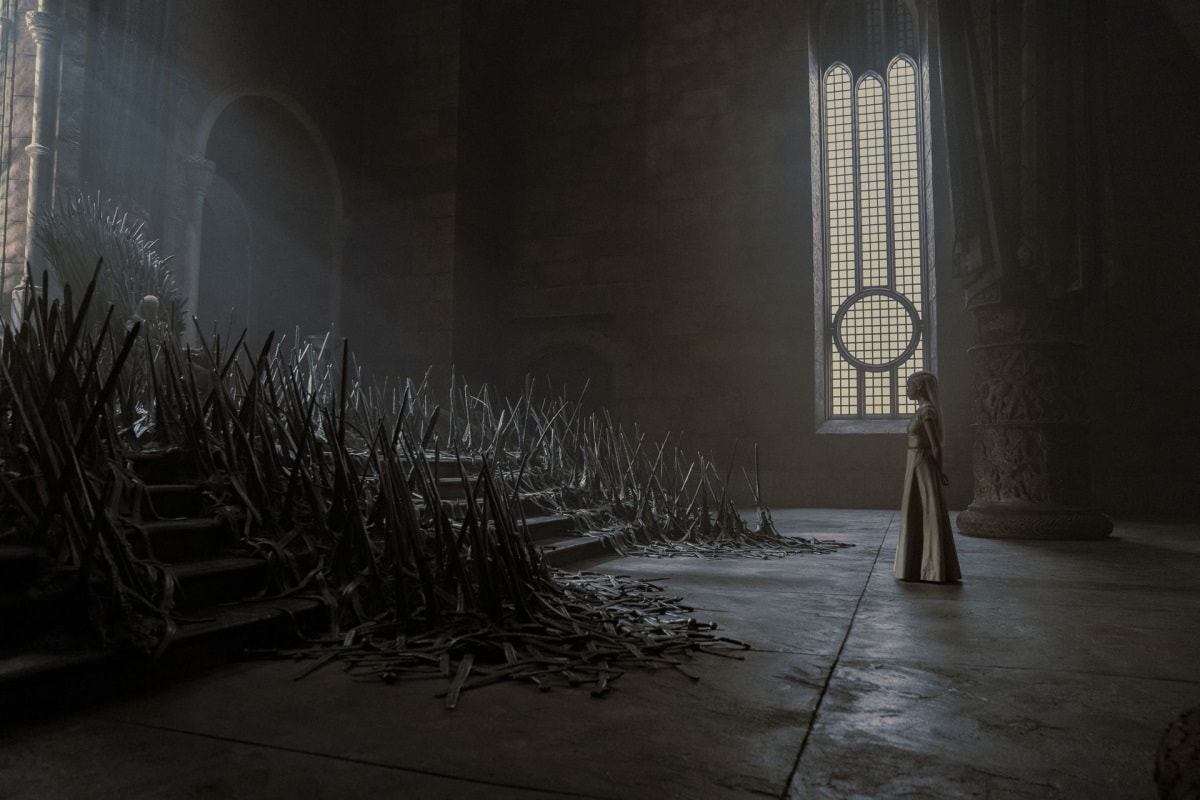 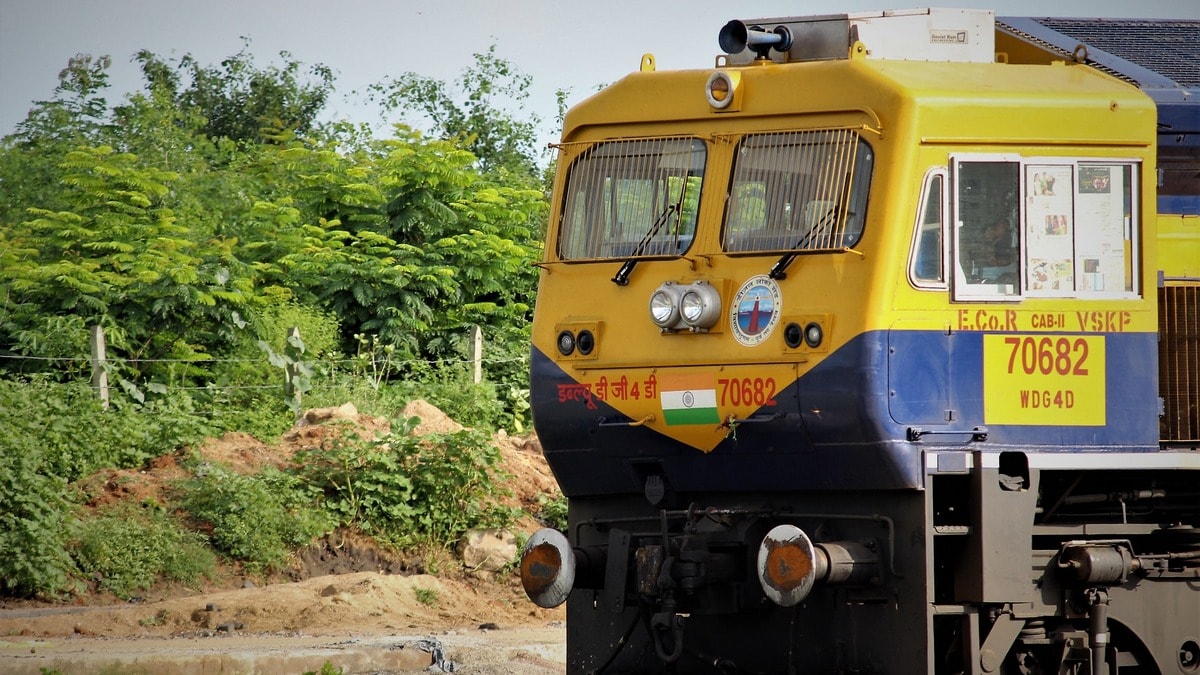