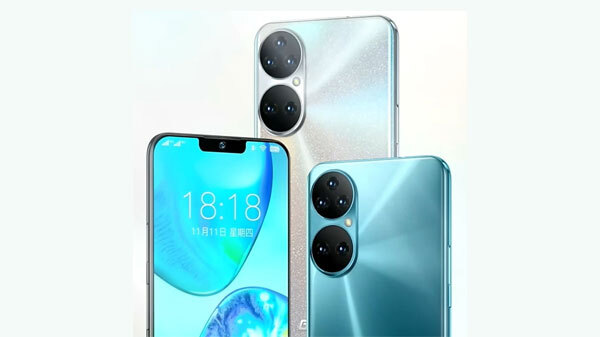 Gionee’s latest handset- P50 Pro is a design marvel. It beautifully blends two iconic flagships of 2022- the Apple iPhone 13 and the Huawei P50 Pro. The Gionee P50 Pro’s front fascia resembles the iPhone 13 and the back panel reminds us of Huawei’s flagship. Apart from an exciting design, the smartphone also boasts some notable features such as a penta camera setup.

The P50 Pro has been launched in Gionee’s homegrown market China in three configurations with up to 6GB RAM and 128GB onboard storage.

Starting with the design, the Gionee P50 comes in three color options- Bright Black, Crystal, and Dark Blue. All three color variants offer a unique gradient finish. The handset has a boxy design and features a side-mounted fingerprint scanner. The product pictures reveal a device with extremely slim bezels and a wide notch cutout resembling the front fascia of the Apple iPhone 13. The big notch houses a 5MP selfie camera.

The rear panel of the device looks identical to the Huawei P50 Pro. Two big circular camera sensors are aligned vertically in a pill-shaped cutout. The camera cutouts house five sensors, which is again unique for a budget phone. The handset has a 13MP primary sensor supported by four secondary sensors. Gionee hasn’t revealed details of the other four sensors. Ideally, a multi-lens camera setup includes a wide-angle sensor, a depth sensor, and a macro sensor.

Moving on, the Gionee P50 Pro flaunts a 6.51-inch FHD display with a 93 per cent screen-to-body ratio. Details such as the underlying chipset and GPU are also not revealed yet. The Gionee P50 Pro will be a 4G-only device with connectivity features such as OTG, Wi-Fi, Bluetooth, and USB Type-C charging port. 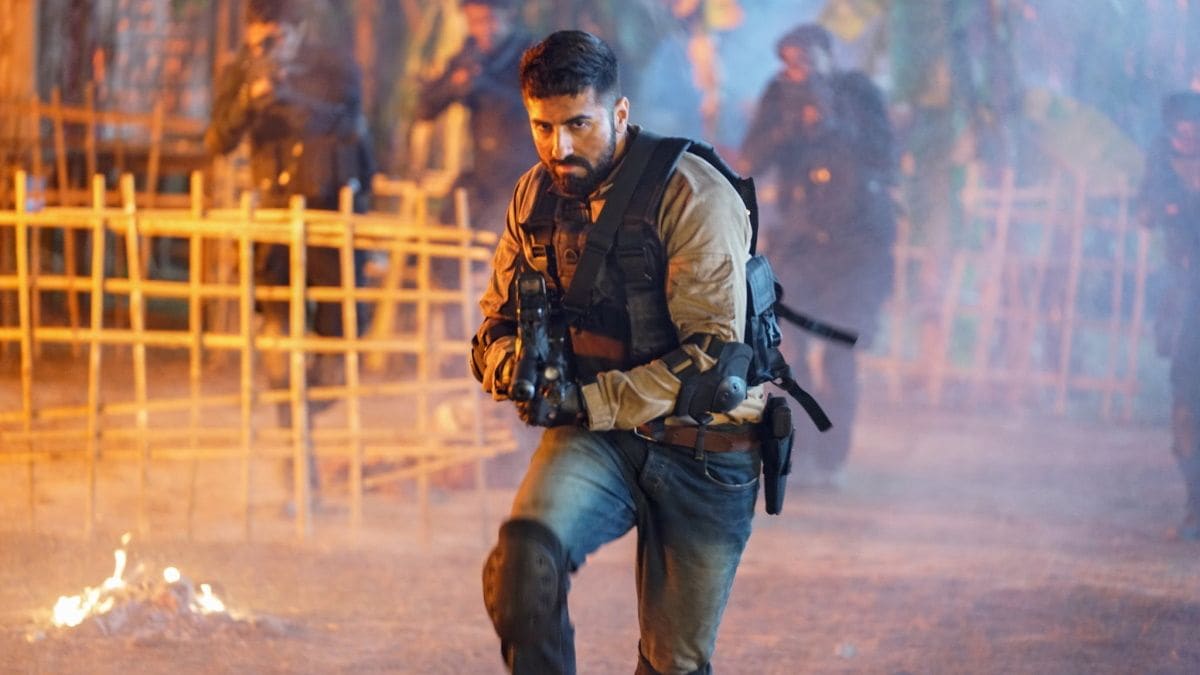 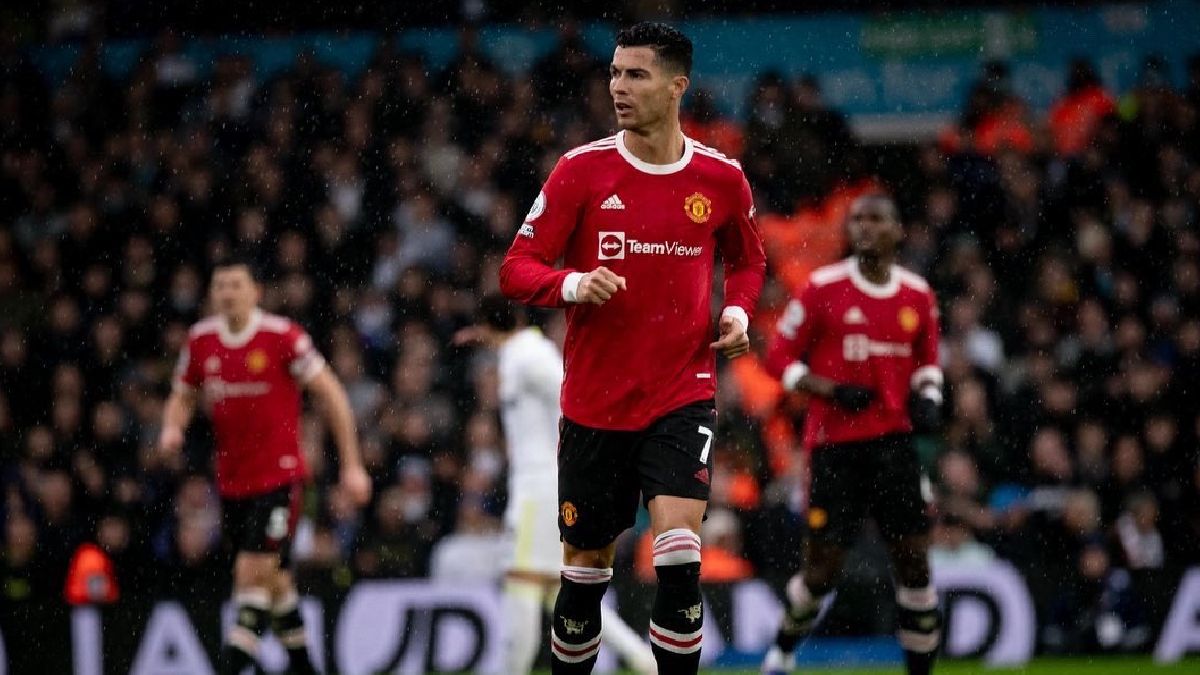 Next Story:
Binance Pens Exclusive NFT Partnerships With Cristiano Ronaldo: This is What You Will need to Know