Get a look at the Addams Family from Netflix’s Wednesday. She-Hulk’s showrunner Jessica Gao teases a big question from the show’s first post-credits scene. Plus, get another look at the Supernatural prequel series. To me, my Spoilers!

During a recent interview with THR, Mark Ruffalo stated Tatiana Maslany’s She-Hulk will participate in the next Avengers movie.

All right, you can have a year. No, she’s in now, there’s not going to be another Avengers without her. That’s what I’m hearing.

Scott Derrickson also confirmed to Comic Book there’s been “a lot of conversation” at Universal and Blumhouse about a sequel to The Black Phone.

There’s already a lot of conversation, a lot of pressure being put on it. I mean, the movie cost $18 million, and it’s going to ultimately make probably $160-170 million worldwide. So they want another one. Of course, they do.

Back to School Month with Govee Sale

Decorate your dorm
You may not be allowed to paint your dorm room walls when you get back to school, but no one can stop you from painting them with light! Govee has a ton of different RGB smart lights on sale just for the occasion as the first week of school approaches.

Bloody-Disgusting has a poster and three new images of Sosie Bacon and Kyle Gallner in Smile.

Though showrunner Alfred Gough offered “no comment” when asked who’ll be playing Uncle Fester, Vanity Fair managed to secure our first look at Catherine Zeta-Jones as Morticia, Luis Guzmán as Gomez, and Isaac Ordonez as Pugsley Addams in Wednesday.

A post-credits scene in the premiere episode of She-Hulk: Attorney at Law will answer “a definitive question in the MCU,” according to showrunner Jessica Gao on a recent episode of the Phase Zero podcast.

First and foremost [I’m excited for] the tag at the end of the first episode. You know, we answer a very definitive question in the MCU, and the way that She-Hulk responds – or the way that Jen responds to the answer: I hope that’s my lasting legacy in life.

Everyone’s favorite ritualistic party game is explored in the synopsis for “Bloody Mary,” the August 18 episode of American Horror Stories.

A group of teenage girls are horrified to learn that every wish has a price. Written by Angela L. Harvey; directed by SJ Main Muñoz.

The Agency goes up against the Swiss in the synopsis for “Laws of Attraction,” the September 14 episode of Archer.

Fabian tasks The Agency with recovering a piece of valuable tech from a nefarious threat, the Swiss! Written by Brittany Miller

Satan enjoys himself in the synopsis for Little Demon’s September 15 episode, “Night of the Leeches.”

The Unit prepare for “one last hurrah” in their battle against the Camarilla in the trailer for Motherland: Fort Salem’s final episode.

Dean tees up a new promo for the Supernatural prequel series, The Winchesters.

He-Man and the Masters of the Universe

Finally, He-Man battles Krass for King Greyskull’s bones in a new clip from the third season of He-Man and the Masters of the Universe premiering tomorrow on Netflix.

He-Man vs Krass in an Epic Showdown | He-Man and the Masters of the Universe | Mattel Action! 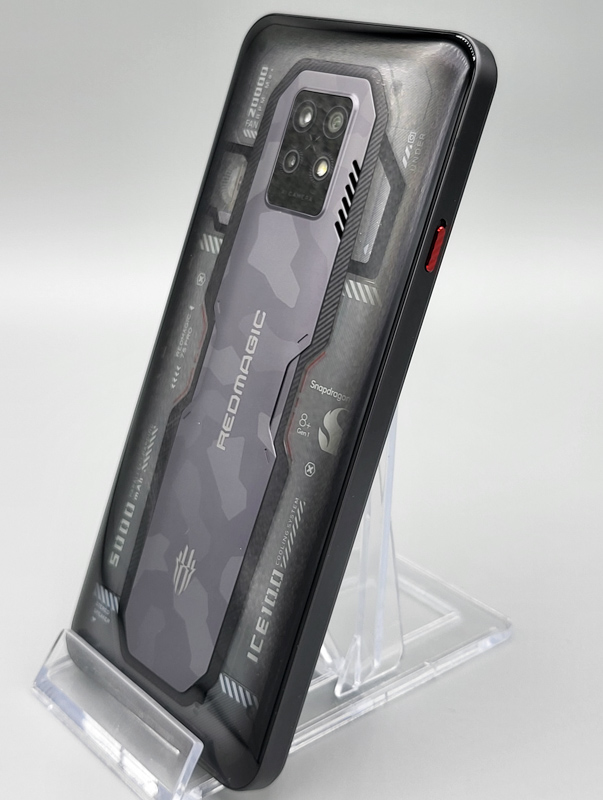 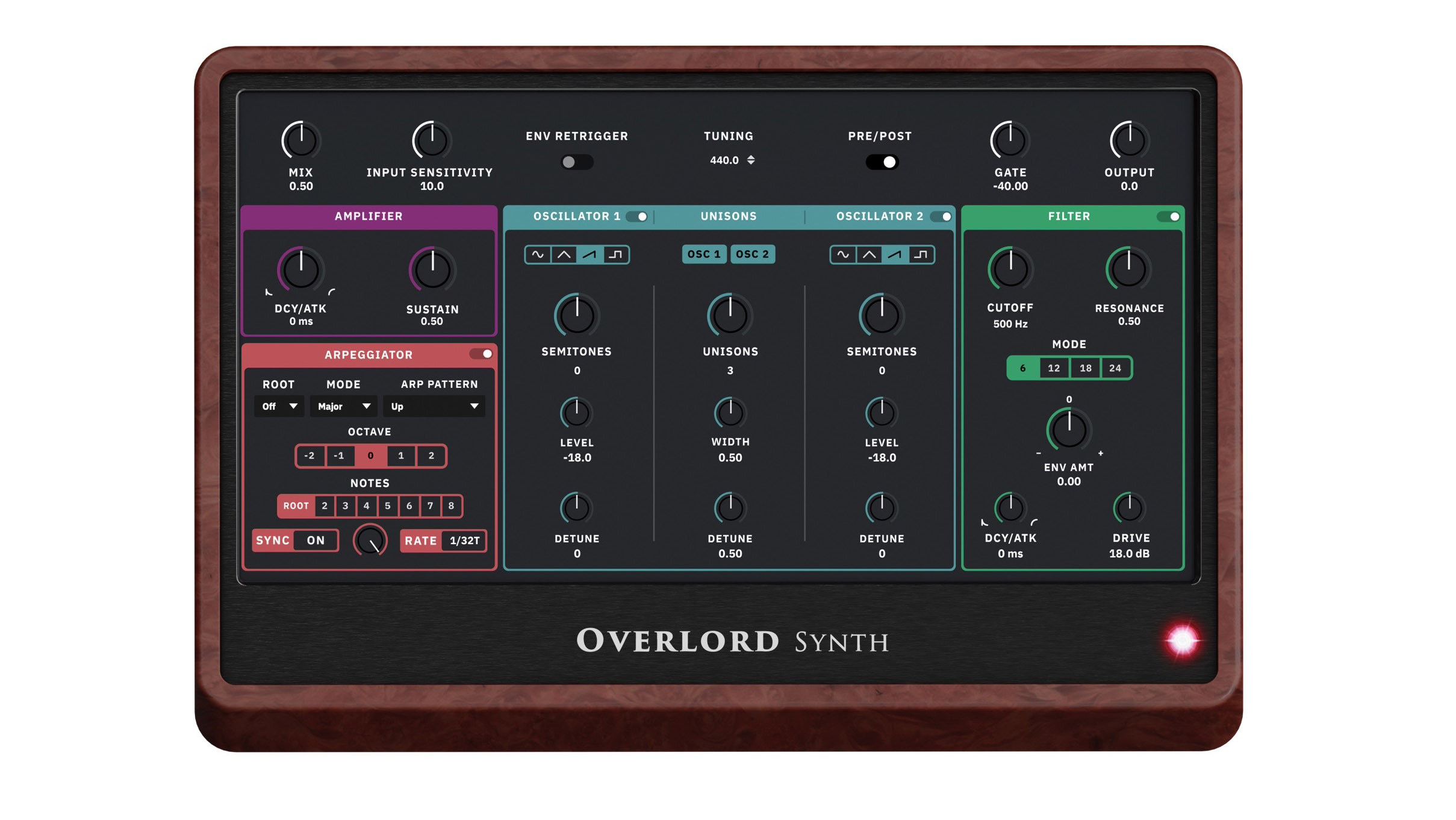 Next Story:
Archetype: Rabea is an all-in-1 virtual guitar rig which is also a synth