Mars Orbiter Gets OS Update From Windows 98 After 19 Years: All You Need To Know 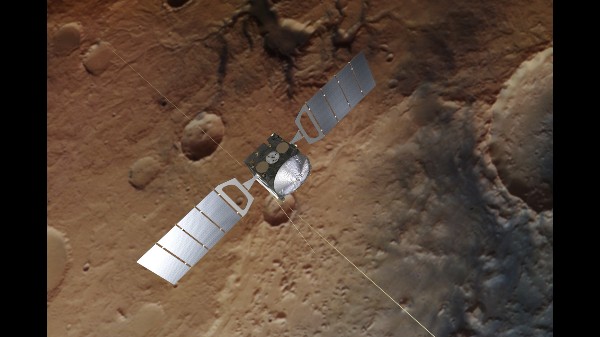 Exploring Mars has been one of mankind’s obsessions for years now. Mars Express, the famous Mars orbiter that discovered signs of liquid water on the Martian planet, is now getting a software update. The European Space Agency has just announced a huge software update after 19 years.

“The MARSIS instrument on ESA’s Mars Express spacecraft, famous for its role in the discovery of signs of liquid water on the Red Planet, is receiving a major software upgrade that will allow it to see beneath the surfaces of Mars and its moon Phobos in more detail than ever before,” ESA explained in the update.

Looking back, the Mars Express was the first mission from ESA to explore the Red Planet. It was launched on June 2, 2003, which was 19 years ago. The orbiter has been circling the planet for nearly two decades now and expanding the human understanding of liquid water on the Martian surface.

Going into the details, the instrument getting the update is MARSIS or Mars Advanced Radar for Subsurface and Ionospheric Sounding. The instrument was functioning by sending low-frequency radio waves toward the planet with its 40-meter antenna. The software update would now enhance its functionality.

Updated Mars Orbiter: What Will Change?

“We faced a number of challenges to improve the performance of MARSIS. Not least because the MARSIS software was originally designed over 20 years ago, using a development environment based on Microsoft Windows 98!” says Carlo Nenna, MARSIS on-board software engineer at Enginium, who is implementing the upgrade.

Looking back, Windows 98 was the second operating system in the 9x line, which came as the successor to Windows 95. The software upgrade is being implanted on the Mars Express by ESA and will include a series of upgrades.

The upgrades will ensure improved signal reception, and onboard data processing, which will, in turn, increase the amount and quality of scientific data sent to the Earth. The software update will further discard data that isn’t required and give researchers more time and area to explore the surface in every pass.

“It really is like having a brand new instrument on board Mars Express almost 20 years after launch,” says ESA Mars Express scientist Colin Wilson – which simply summarizes the software update for the orbiter.

Previous Story:
Vikram OTT release date: Check when and where this Kamal Haasan starrer will release 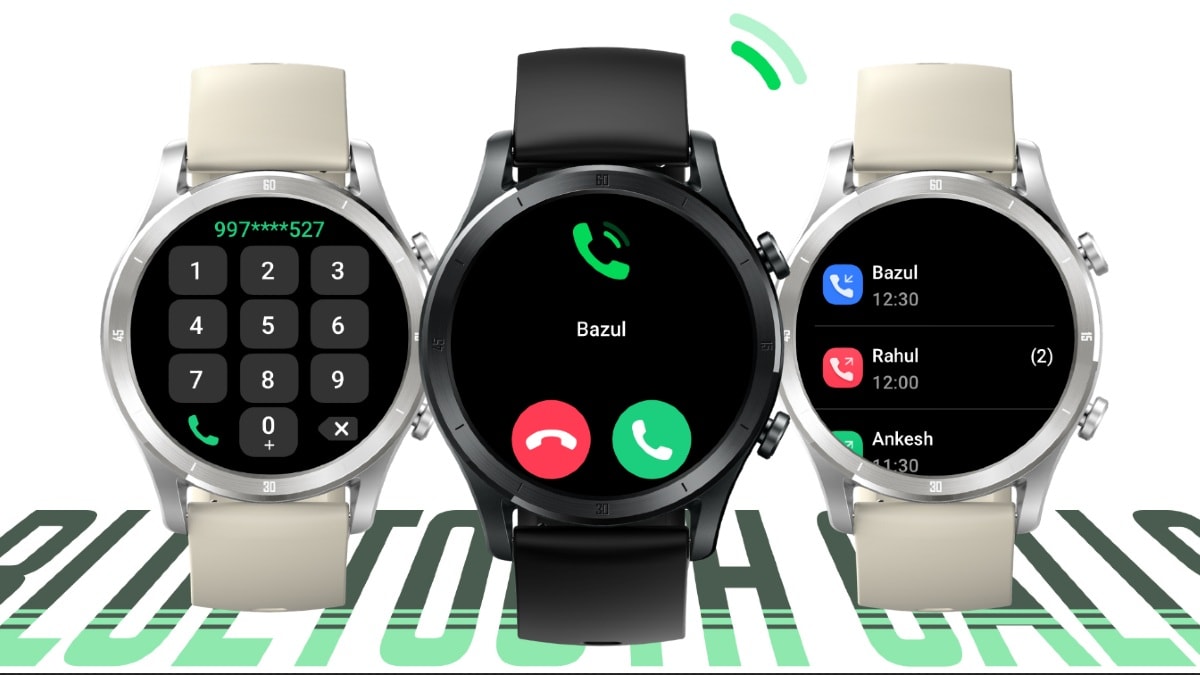 Next Story:
Realme TechLife View R100 With Bluetooth Contacting Released in India: Here’s All You Need to Know