📌 Most Useful Functions of JavaScript

Hello amazing developer 🧑‍💻, before digging into this topic let me give you a small introduction and some instructions. Don’t worry it would be quick and crisp.

I am Suchintan Das, a Full Stack Developer currently working over two startups. I have been into web development for past two years.

Connect me on 👉 Linkedin

Most Useful Functions of JavaScript

Map function is one of the most used functions by web developers, mainly all the JavaScript Frameworks have a great use of this function when it comes to iterate through an Array. It returns the updated array and you can store the same. Let’s discuss the function in a broader way including all the ways to implement it.

Here’s the structure of the Map function –

I think we are now familiar with the structure of the Map function, so let’s implement it with some examples.

It has similar purpose as of for, while and do-while.

Do you want to filter some values out of an Array ? Then , this function is the one you should go first ! There are many instances in development where we need to fetch some specific values out of an array. This is where it comes into play.

Filter function is used with Arrays to fetch some values from the Array which satisfies some condition like greater than 7 or something. The return type of the function is the array of those values satisfying the condition.

Let’s discuss the structure of the filter function – 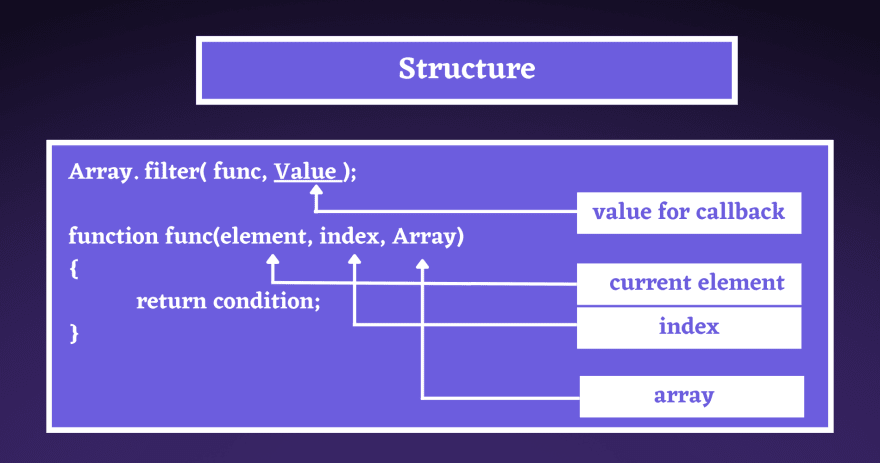 I think we are now familiar with the structure of the Map function, so let’s implement it with some examples.

Promises are very useful when it comes to web development in terms of making an API call to server to third party services. The Promises have 3 stages namely Pending, Fulfilled, Rejected . To handle the requests without blocking the DOM , promises and async await are used. 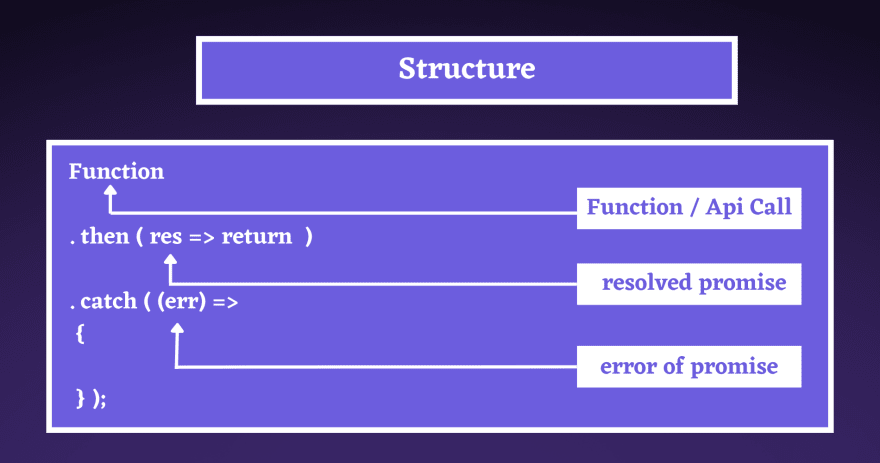 Promises are very useful and any major project has a good part of it involved. But the syntax is not that clean to be used right ?
The bridge of then and catch is something that becomes problematic when there are 2-3 promises lined up based on the response of the earlier ones.

The purpose of Async Await is to help writing API Calls without .then and .catch bridges which makes it cleaner to read and the return of the Call is returned by await which can be stored on a variable to access

Let’s have a look into it’s structure – 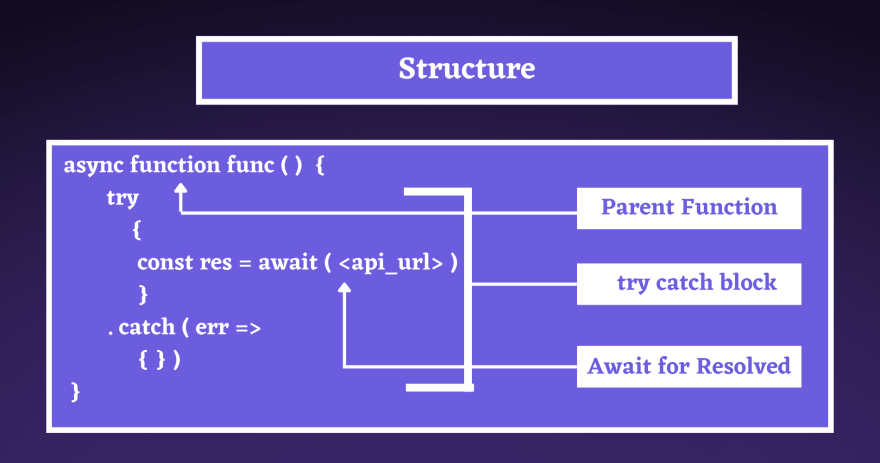 While working over various projects operators are something that plays a major role in implementing a lot of logic part and maintaining the cleanness of the code. Two most used operators are Ternary ( ? : ) and Logical operators ( && and || ). 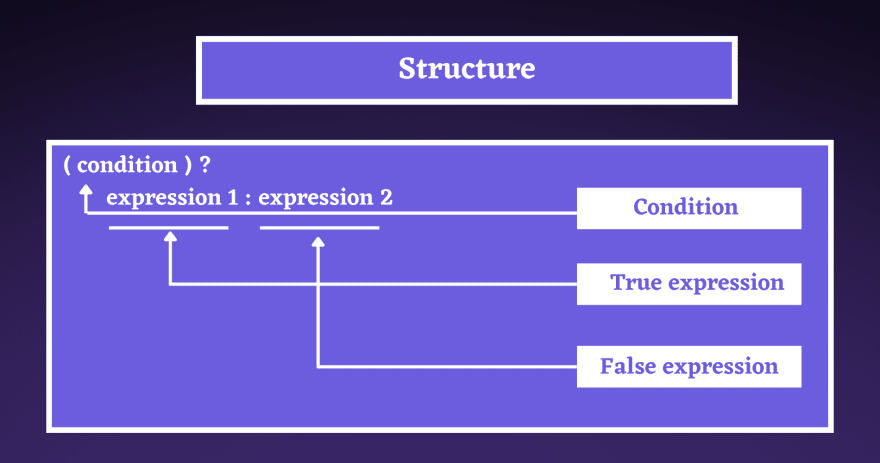 Here’s an example for your ease in understanding – 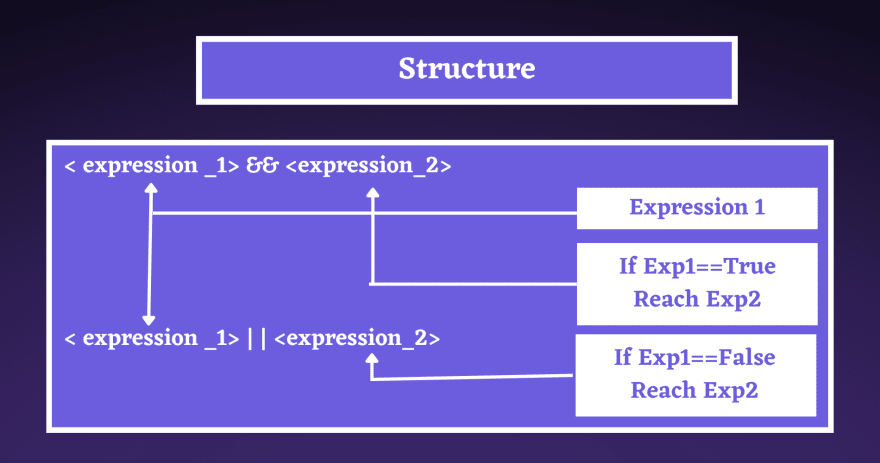 Here’s an example for your ease in understanding –

You have made it till the end of this blog 🤗. More such blogs are on the line .

It would be encouraging if a small comment would be there on the blog. I go through each one of them so do comment 😉.

If you want to get a notification 🔔 when it would be published , don’t forget to tap on the follow button ☝.

And at last I want to say 👇 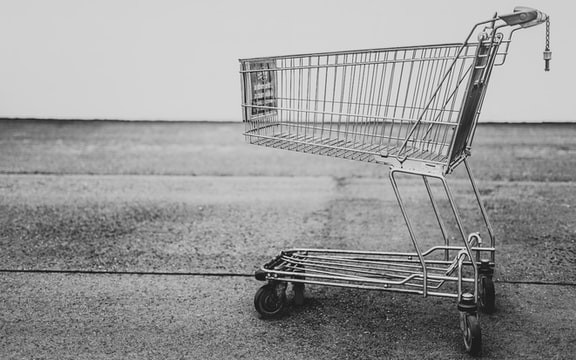 Previous Story:
E-Commerce API Using Nestjs, SQLite, and TypeORM
Next Story:
The dark side of Record in TypeScript