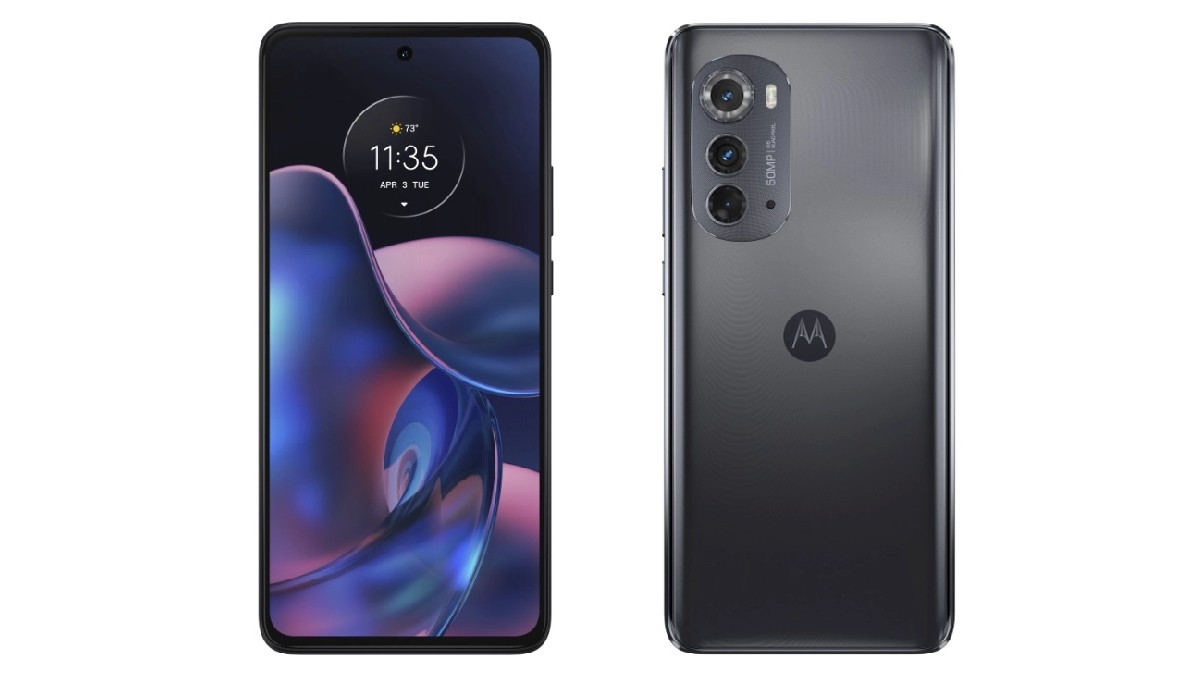 Motorola has just introduced its latest Edge series smartphone. Called the Motorola Edge 2022, it has arrived as the world’s first phone to utilize the MediaTek Dimensity 1050 processor. Similar to the previous-gen Edge offerings, the Motorola Edge 2022 is also a mid-range handset with multiple rear cameras, a high screen refresh rate, and a fast-charging battery.

The Motorola Edge 2022 offers a design similar to the Edge 30 model that’s available in India for around Rs. 30,000. The new edge series offering has a punch-hole display, just like its predecessor. At the rear, it has a large pill-shaped camera module that houses three sensors. Similar to the Edge 30, the Edge 2022 also has an in-display fingerprint sensor for security.

Talking about the display, the Motorola Edge 2022 offers a bigger 6.6-inch screen than the Edge 30. The new phone utilizes a Full HD+ OLED panel, which provides a screen refresh rate of 144Hz and support for HDR10+ content.

The Motorola Edge 2022 is the world’s first smartphone with the MediaTek Dimensity 1050 processor. The chipset is paired with 8GB of RAM and 256GB of non-expandable storage. As for the Motorola Edge 30, it provides the Snapdragon 778G+ 5G processor and 128GB of native storage. Software-wise, both the devices boot an almost vanilla version of Android 12 with some Motorola customizations on top. 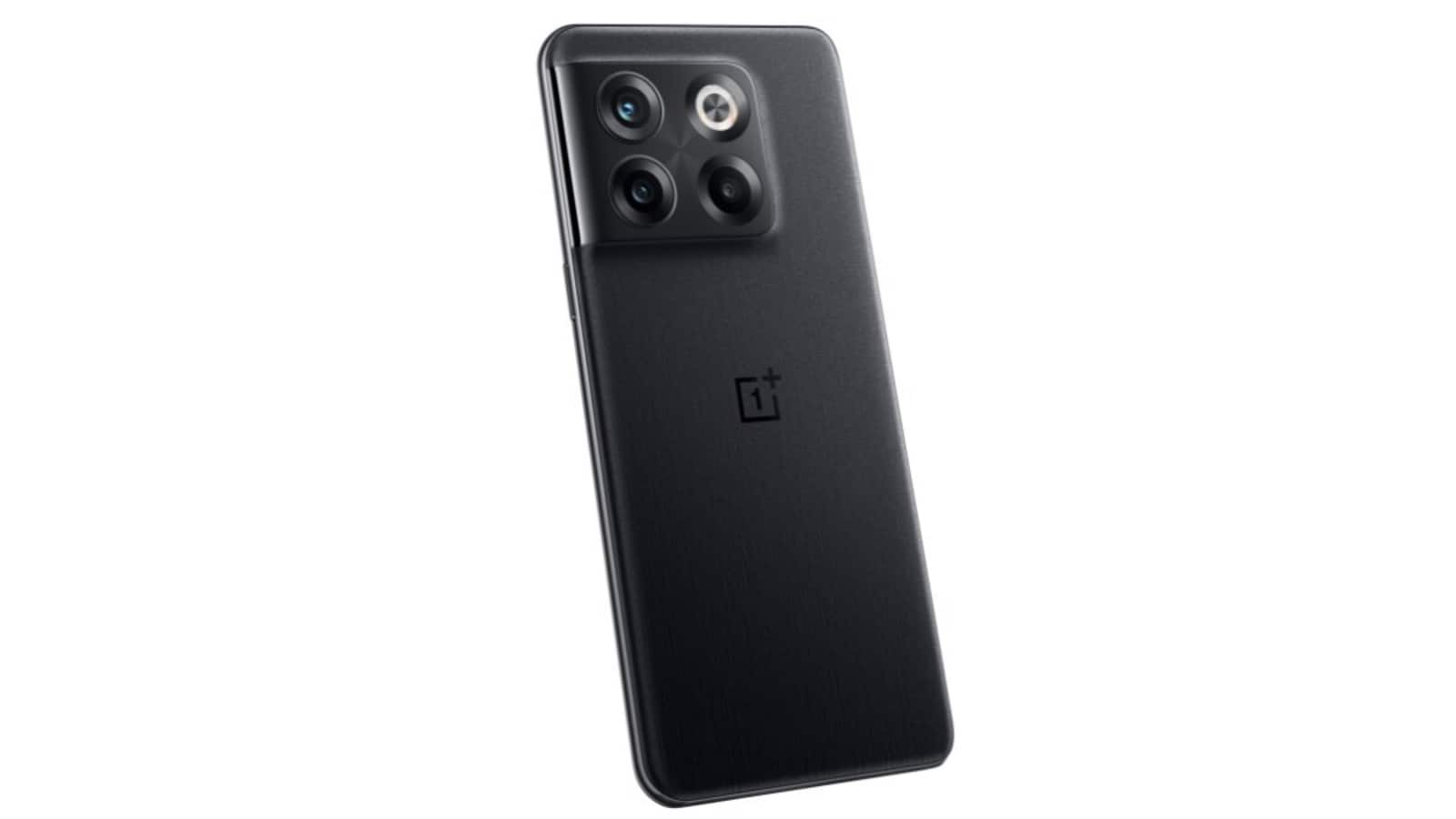 Previous Story:
Multi-tasking to gaming and a rapid-charging battery, verify out this latest smartphone 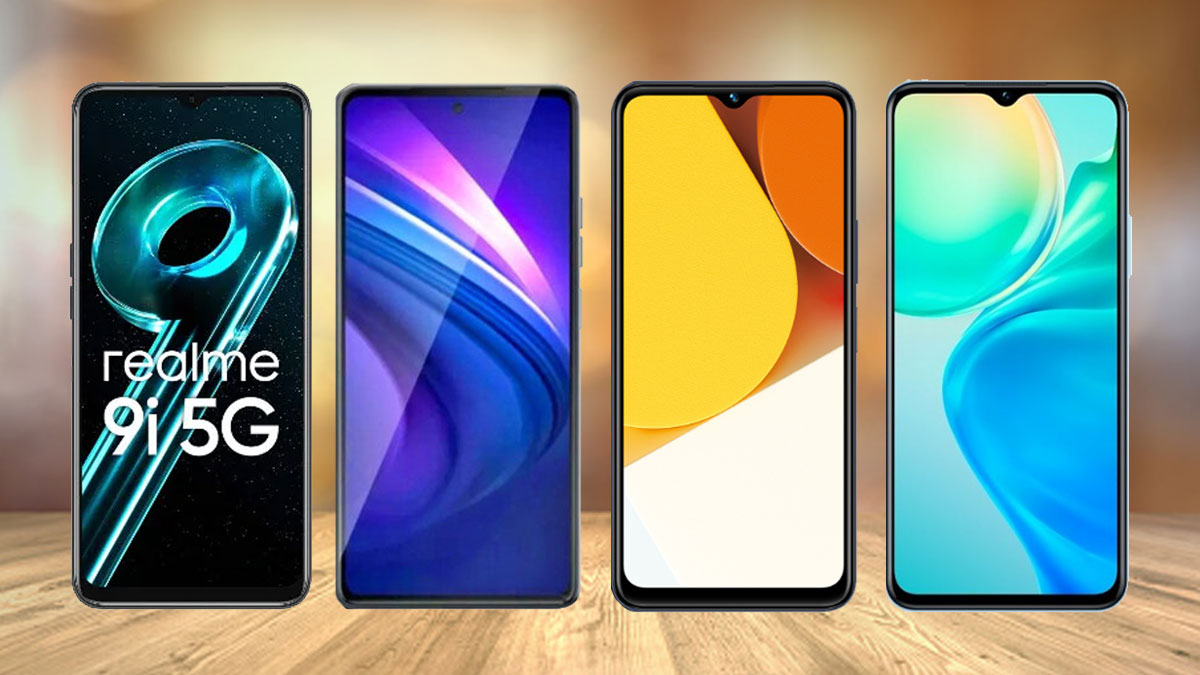