Motorola Razr 3 to be affordable than ever! Leaked price could worry Samsung

Motorola Razr 3 foldable is expected to come with a lower than ever price, despite offering all-round spec bump. Here are all the details.

Motorola Razr 3 is shaping up to be a desirable foldable than its previous iterations. Leaks so far have talked about some big changes on the new Razr that could help Motorola take on Samsung’s foldables this year. It is getting a new design, a way more powerful chip, and some more enhancements to its displays. Now, we have a fair idea about what it could cost. Spoiler alert – the Razr 3 is edging closer to the Samsung Galaxy Z Flip 3 when it comes to its price tag.

Based on a recent leak covered by GSMarena, it is said that the Motorola Razr 3 could carry a price tag of €1,149 in Europe. This is much cheaper than the Razr 5G when it launched in Europe back in 2020. The pricing is still nowhere close to what Samsung achieves for its Galaxy Z Flip 3, but Motorola always pulls of surprises when it comes to its foldables.

ALSO READ: Motorola Razr 3 has NO chin and notch! New leak shows the phone in action

Motorola Razr 3 is also said to be coming in a single black colour variant at launch, which is in stark contrast to the rumoured multiple coloured variants of the Samsung Galaxy Z Flip 4.

What remains to be seen is whether Motorola is able to challenge the Samsung Galaxy Z Flip 3 and Flip 4 with its pricing in other global markets. The previous two generations of the Razr came with exorbitant prices in India when launched in 2020. The Razr foldable came with a price of almost Rs. 1.5 lakhs, while the Razr 5G with major improvements came with a price of almost Rs. 1.3 lakhs. In contrast, Samsung was touching the Rs. 1 lakh mark with the Galaxy Z Flip, and dropped it under Rs. 1 lakh with the Flip 3 last year.

Rumours and leaks have so far suggested that the Razr 3 will have a larger 6.7-inch display without the notch and the bulky chin. The display is now more akin to the one from the Samsung foldable smartphone. The outer display is also getting a bigger 3-inch display, which could be more beneficial than ever. Running the show will be a Snapdragon 8+ Gen 1 chip, which is right now the fastest available chip for Android smartphones. The phone is also expected to have 12GB RAM and 512GB storage. 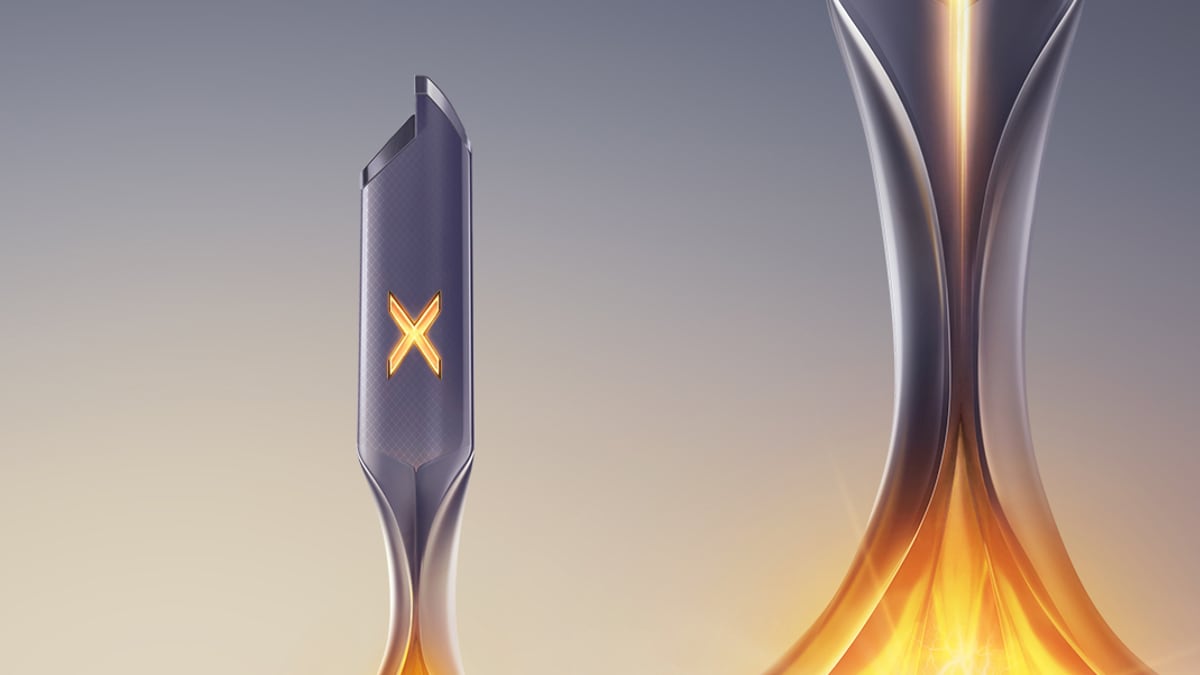