Ms. Marvel: Farhan Akhtar to Appear in Episode 4, Episode 5, or Both 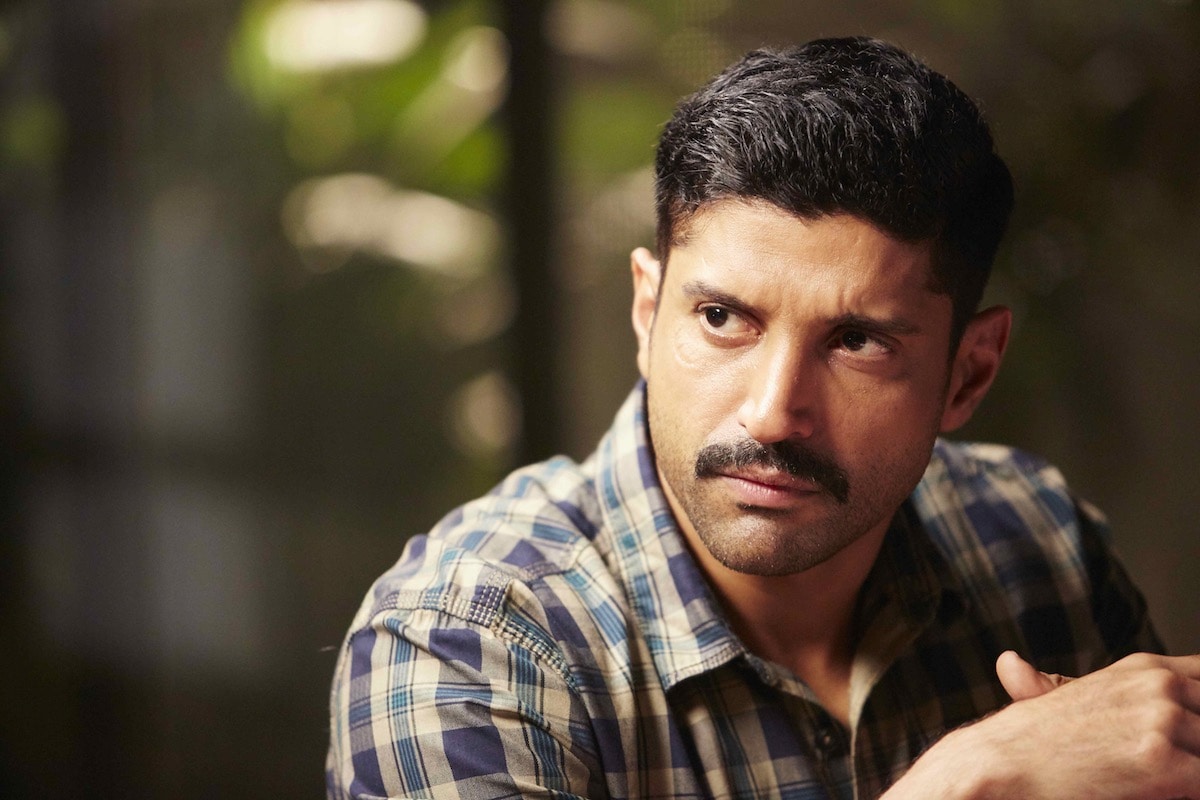 Farhan Akhtar will be seen in Ms. Marvel episode 4 and/ or episode 5, the 48-year-old actor-director has revealed. Akhtar’s presence on the latest Marvel Cinematic Universe series — which also marks his Hollywood debut — was already known, but now we have a better idea of when we can expect to see him. On Tuesday, Akhtar revealed that he worked with director Sharmeen Obaid-Chinoy on Ms. Marvel. Given Obaid-Chinoy is helming Ms. Marvel episode 4 and episode 5 — set to air June 29 and July 6, respectively, on Disney+ and Disney+ Hotstar — it’s only natural to deduce that Akhtar is part of one or more of those episodes. Akhtar has an undisclosed guest role on Ms. Marvel.

“This post is in appreciation of the creators, the directors and all those in front and behind the camera, who collaborated to make Ms. Marvel what it is,” Akhtar wrote in a Twitter post on Tuesday. “It is in appreciation of Sharmeen Obaid-Chinoy for her guidance through my days of working on it. It is in appreciation of Marvel. I’m proud to be part of their conscious inclusiveness. This show is a celebration of diversity and it certainly will bring joy and pride of (sic) self-identity to millions of young girls and boys of the sub-continent. And last but not least, it is in appreciation of the wonderfully talented Iman Vellani. Be prepared to be thoroughly entertained and effortlessly charmed by her.”

Akhtar isn’t the only actor based in India or Pakistan to feature on Ms. Marvel. Mohan Kapur — who has previously voiced Doctor Strange in the Hindi dubs of MCU movies — plays Yusuf Khan, the father of the titular protagonist Kamala Khan (Iman Vellani). Fawad Khan (Kapoor & Sons) has a role as Hasan, while the veteran Samina Ahmad plays Sana. No word on who these characters yet. Ms. Marvel also has undisclosed roles for Mehwish Hayat (Punjab Nahi Jaungi), Alyy Khan (A Mighty Heart), and Nimra Bucha (2015’s Manto). And of course, a majority of the cast is filled with actors of South Asian origin, given the new MCU series is set in New Jersey’s Pakistani-Muslim community.