New Gartner survey: Only half of AI models make it into production 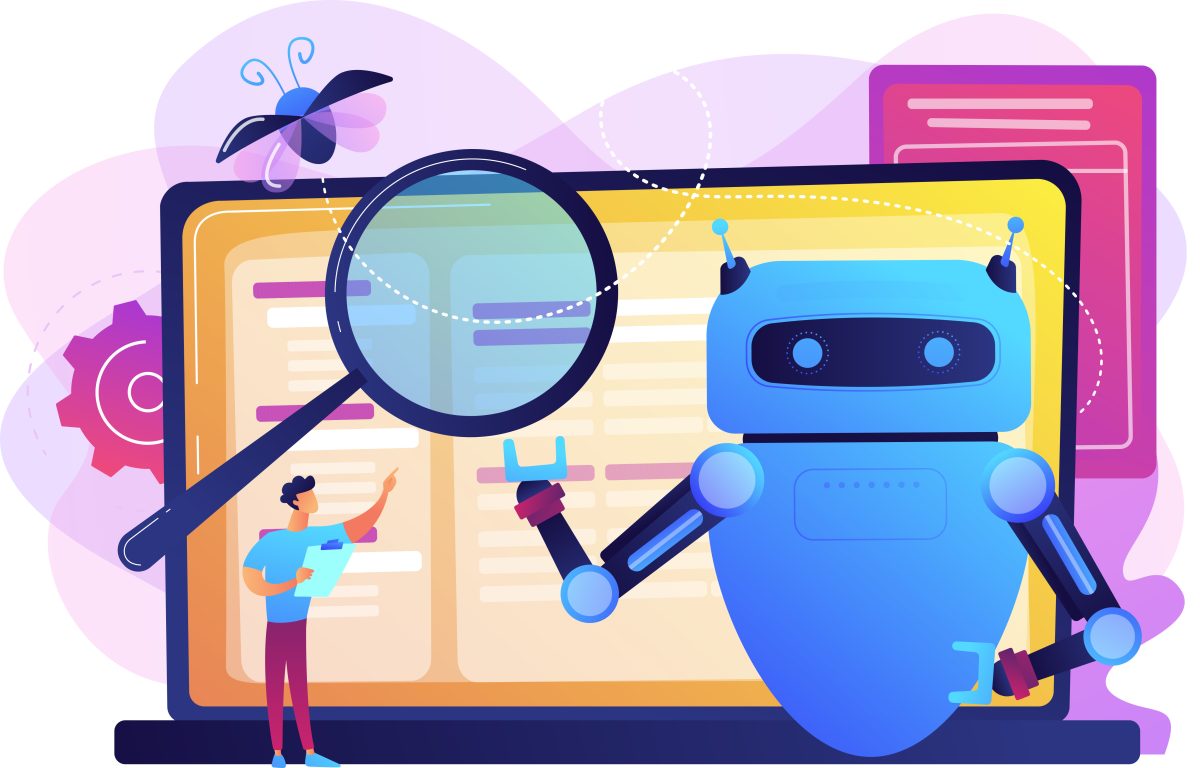 Were you unable to attend Transform 2022? Check out all of the summit sessions in our on-demand library now! Watch here.

Automation and artificial intelligence (AI) are being broadly embraced by organizations even as multiple challenges remain – though the challenges may not be what many think.

Across multiple aspects of IT and AI, a lack of qualified IT professionals is often cited as a barrier to adoption. According to a new survey released by Gartner today, a lack of AI talent really isn’t an issue. A whopping 72% of organizations surveyed claimed they can either source or already have the AI talent they need.

Everyone is building AI models, but production is harder

While lack of talent isn’t an issue, moving from pilot to production certainly is. Gartner’s survey identified a stubborn gap between the number of AI models developed by organizations and the actual number that make it into production.

The survey reported that, on average, only 54% of AI models move from pilot to production. That figure is just nominally higher than the often-cited 53% that Gartner reported in a 2020 survey.

MetaBeat will bring together thought leaders to give guidance on how metaverse technology will transform the way all industries communicate and do business on October 4 in San Francisco, CA.

“The biggest surprise was the sheer number of organizations that reported having thousands of AI models deployed coupled with the fact that only 54% make it into production, and many [indicating] they have not aligned to business value,” Frances Karamouzis, distinguished VP analyst at Gartner, told VentureBeat.

So what is needed to move the needle to have more AI projects move from pilot to production? Karamouzis said that the one-word answer is discipline.

In her view, organizations must have a disciplined approach to aligning to value, ensuring the right talent is in place and ensuring critical areas of AI trust and security are properly implemented.

The Gartner study also found that 40% of organizations have thousands of AI models deployed and that volume leads to complexity for governance, as well as tracking the value and return on investment from AI.

The challenge of AI’s lack of governance has been identified in other surveys released in 2022. A global research project conducted by Juniper Networks and Wakefield Research released June 15 found a lack of maturity in AI governance policies as being a barrier to further adoption. The Wakefield Research report, however, also found that a lack of talent was an issue, which isn’t what Gartner is seeing.

An April 2022 report from O’Reilly Media also found governance to be an AI adoption challenge, with 51% of organizations lacking some form of governance plan for AI projects.

Yet even though security did not crack the list of top barriers, AI-related security and privacy issues are rampant, with 41% of organizations admitting they have had an issue at some point in the past.

Digging deeper into the question of AI security, half of organizations (50%) were worried about competitors or even partners as risks. The actual source of risk, however, appears to be insiders. Of those organizations that admitted to having an AI-related privacy or security issue, 60% were attributed to insiders.

“Organizations’ AI security concerns are often misplaced, given that most AI breaches are caused by insiders,” Erick Brethenoux, distinguished VP analyst at Gartner, wrote in a release. “While attack detection and prevention are important, AI security efforts should equally focus on minimizing human risk.”

The Gartner survey was conducted in October through December 2021, across the U.S., Germany and the U.K. There were 699 respondents to the survey, employed by organizations that intended to deploy inside of the next three years, or have actually already deployed AI.

VentureBeat’s mission is to be a digital town square for technical decision-makers to gain knowledge about transformative enterprise technology and transact. Learn more about membership. 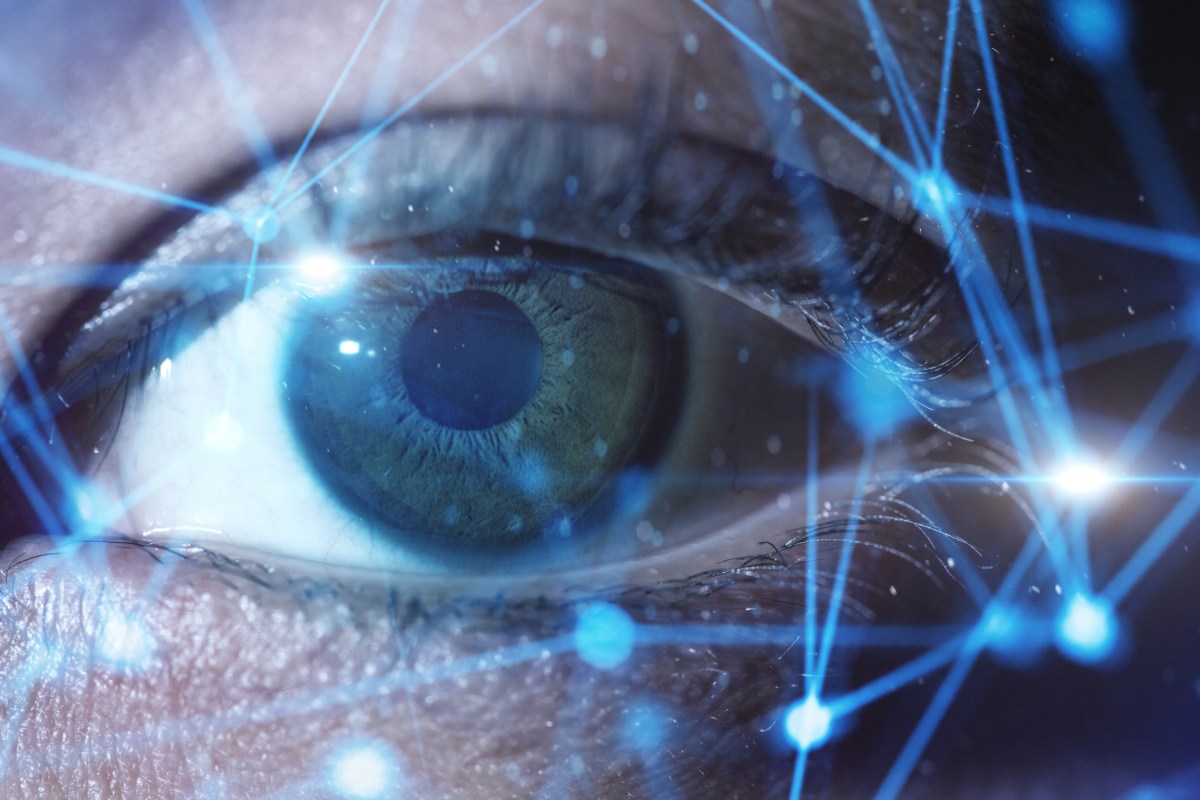