New to the web platform in May

Chrome 102 and Safari 15.5 include the inert attribute. This removes elements from the tab order and accessibility tree if they are non-interactive. For example, an element that is currently offscreen or hidden.

Chrome 102 includes the new value until-found for the HTML hidden attribute. This enables find-in-page and scroll to text fragment on text that is inside a collapsed area of the page, as you might find in an accordion pattern. Find out more in the post Making collapsed content accessible with hidden=until-found.

Chrome 102 ships the Navigation API, an API that standardizes client-side routing in single-page applications. This API was previously named the App History API.

Also in Firefox 101 is the prefers-contrast media feature, making this feature available cross-browser.

Beta browser versions give you a preview of things that will be in the next stable version of the browser. It’s a great time to test new features, or removals, that could impact your site before the world gets that release.

Firefox 102 includes the update media feature. This is used to query whether the output device can modify the appearance of content once it has been rendered. It accepts the following values:

These beta features will land in stable browsers soon.

Edit: A previous version of this post included mention of the Element.isVisible() method, which is not shipping in this release. 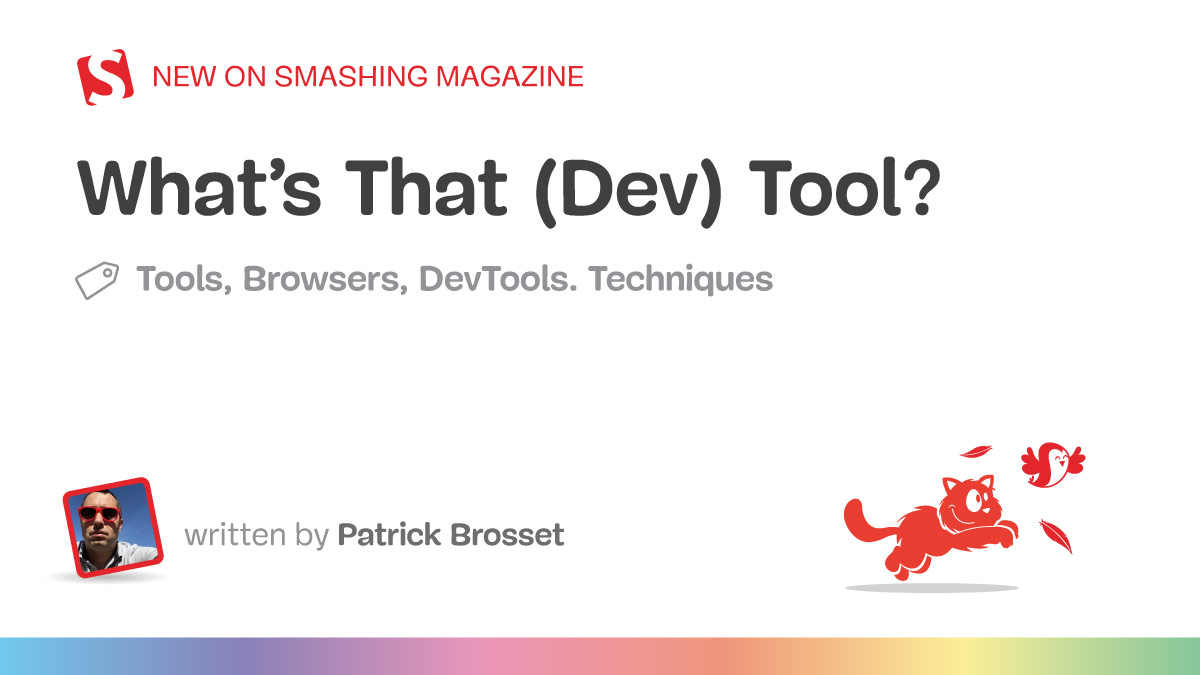 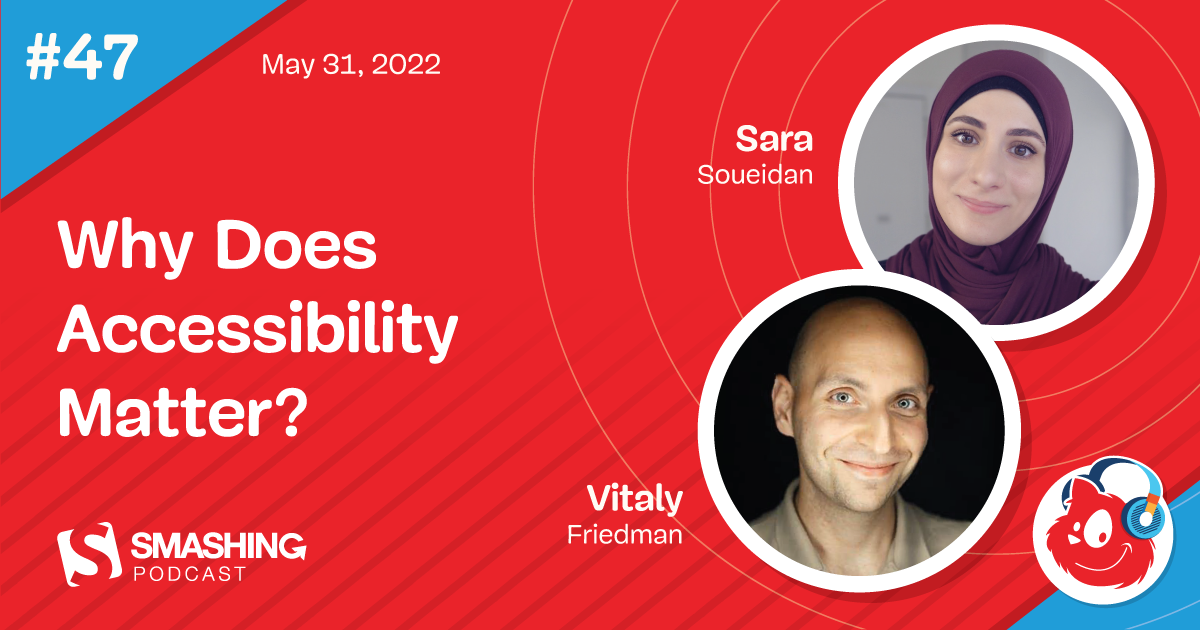 Next Story:
Why Does Accessibility Matter? — Smashing Magazine