Nothing Phone 1 to Be Available for Purchase on StockX Before Launch, Limited to 100 Units

Nothing Phone 1 is all set to be launched through a virtual event called ‘Return to Instinct’ on July 12. Building up hype around the launch of its first smartphone, the company has announced an auction of the limited edition of the Nothing Phone 1 via the online marketplace StockX. The UK brand, led by ex-OnePlus co-founder Carl Pei, will auction off the first 100 units of the smartphone starting June 21. Each unit of the Nothing Phone 1 will be serialised and it will be matched to the corresponding winning bid.

Nothing via a press release on Monday, announced the collaboration with StockX to auction off a few units of the Nothing Phone 1 later this month. According to the company, the first 100 serialised units of Nothing Phone 1 will be auctioned exclusively via StockX’s tech platform, DropX. The auction will begin at 2.00pm BST (6.30pm IST) on June 21 and end at 1:59pm BST (6.29pm IST) on June 23. Interested customers can take part in the auction by creating a StockX account.

Each Nothing Phone 1 will be serialised 1 to 100 and will be matched to the corresponding winning bid. Users can place the bids on the DropX product page once it goes live. Deliveries of the phone will take up to 35 business days. Customers from Mexico and South Korea cannot participate in the Nothing Phone 1 auction.

The launch of the Nothing Phone 1 will take place in London on July 12 at 8.30pm IST in a virtual event. To keep the buzz going, the company recently unveiled the first official look of the device showcasing its rear panel. The official poster shows off a dual rear camera setup along with the LED flash. The Nothing Phone 1 is seen with a solid white finish. It will run on Nothing OS based on Android and will be powered by Qualcomm’s Snapdragon SoC. It will go on sale in India via Flipkart. 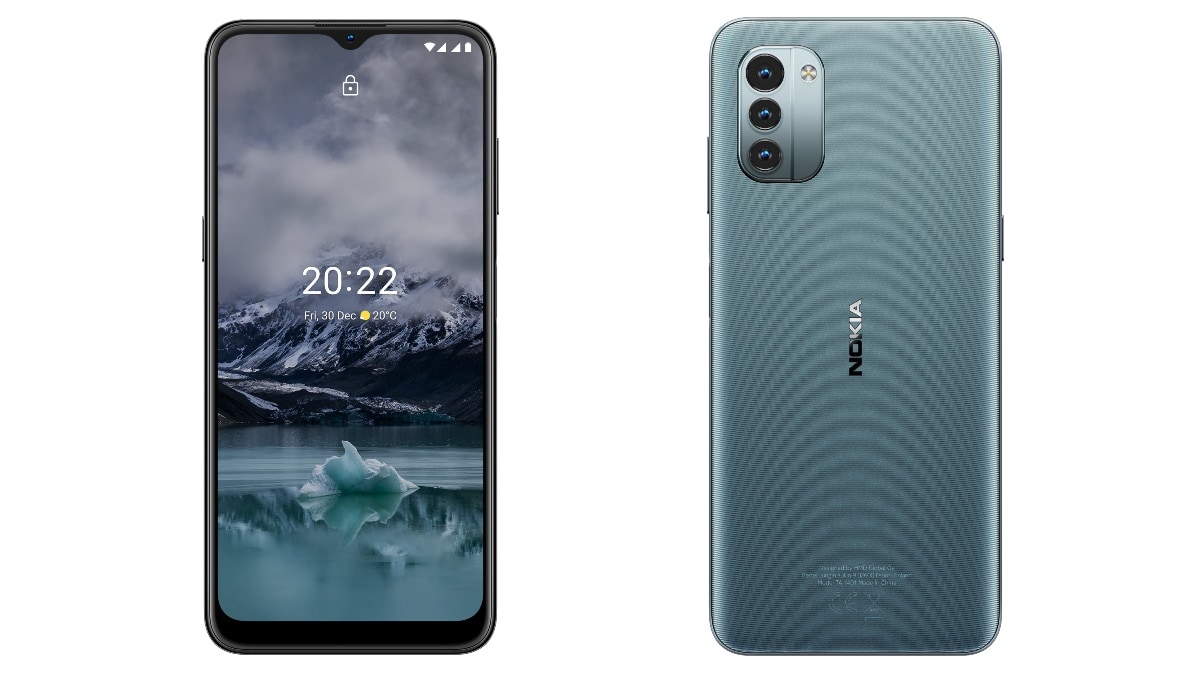 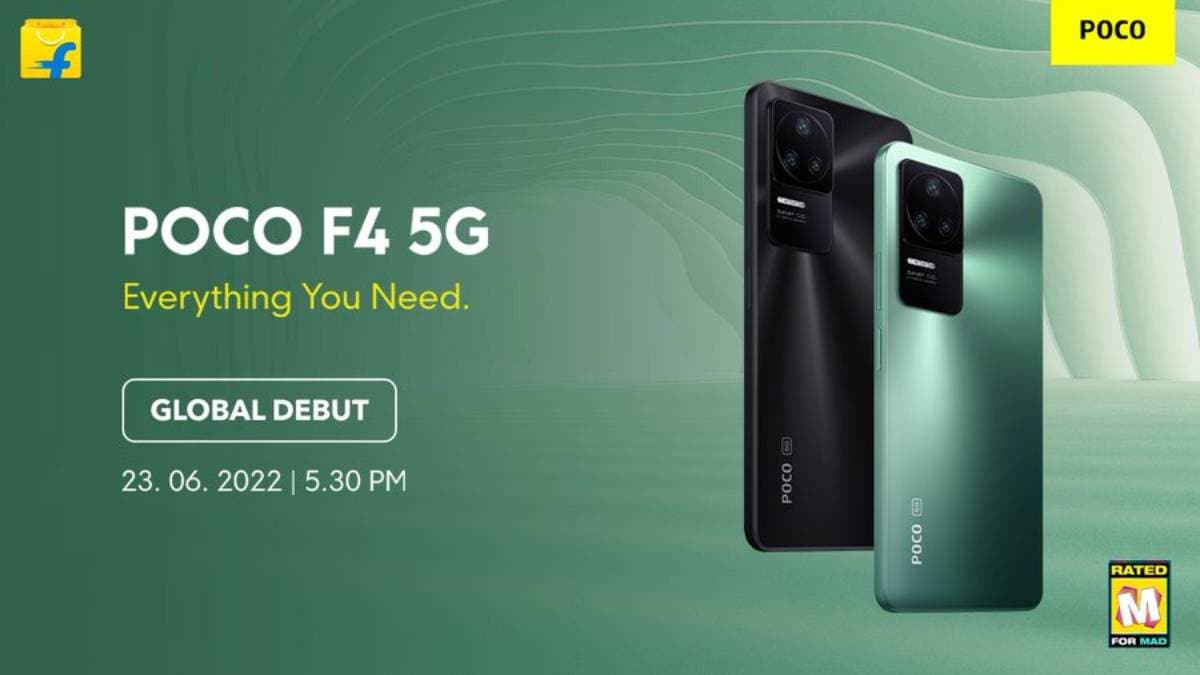