OnePlus smartphone with OnePlus 10 or OnePlus 10T moniker is reportedly inching towards its launch. Ahead of the official announcement, new alleged renders of the handset have surfaced online, suggesting the design and colour options for the phone. OnePlus is said to bring the new smartphone in three distinct colour options — namely Black, Mint Green and White. Although OnePlus is yet to give an official confirmation, the renders suggest similarities between the OnePlus 10T and Oppo Reno 8 Pro to a large extent. The OnePlus 10T is said to feature a Snapdragon 8+ Gen 1 SoC under the hood.

The alleged renders of the OnePlus 10 or OnePlus 10T have been shared by 91Mobiles attributing tipster Digital Chat Station. As mentioned, the renders show the handsets in Black, Mint Green and White shades. There could also be some other colour variants to choose from.

Alongside the finish, the renders suggest that the OnePlus 10T could come with a centre-aligned hole-punch display cutout. OnePlus also seems to have dropped the Alert Slider on the upcoming phone as the renders show just the volume rocker and a power button on the spines. At the rear, the renders suggest triple rear camera setup paired with an LED flash. This is unlike the previously leaked renders. The camera layout looks quite similar to that of the Oppo Reno 8 Pro.

Previous reports suggested that the OnePlus 10T could run on OxygenOS 12 and feature a 6.7-inch full-HD+ AMOLED display with 120Hz refresh rate. It is said to be powered by a Snapdragon 8+ Gen 1 SoC. Other specifications of the phone may include a triple rear camera unit led by a 50-megapixel main sensor with support for OIS (Optical Image Stabilisation) and a 32-megapixel selfie camera. Further, it is tipped to sport a 4,800mAh battery.

The OnePlus 10T is likely to succeed OnePlus 10 Pro which was launched in India in March this year with a starting price tag of Rs. 66,999 for the base 8GB RAM + 128GB storage variant. 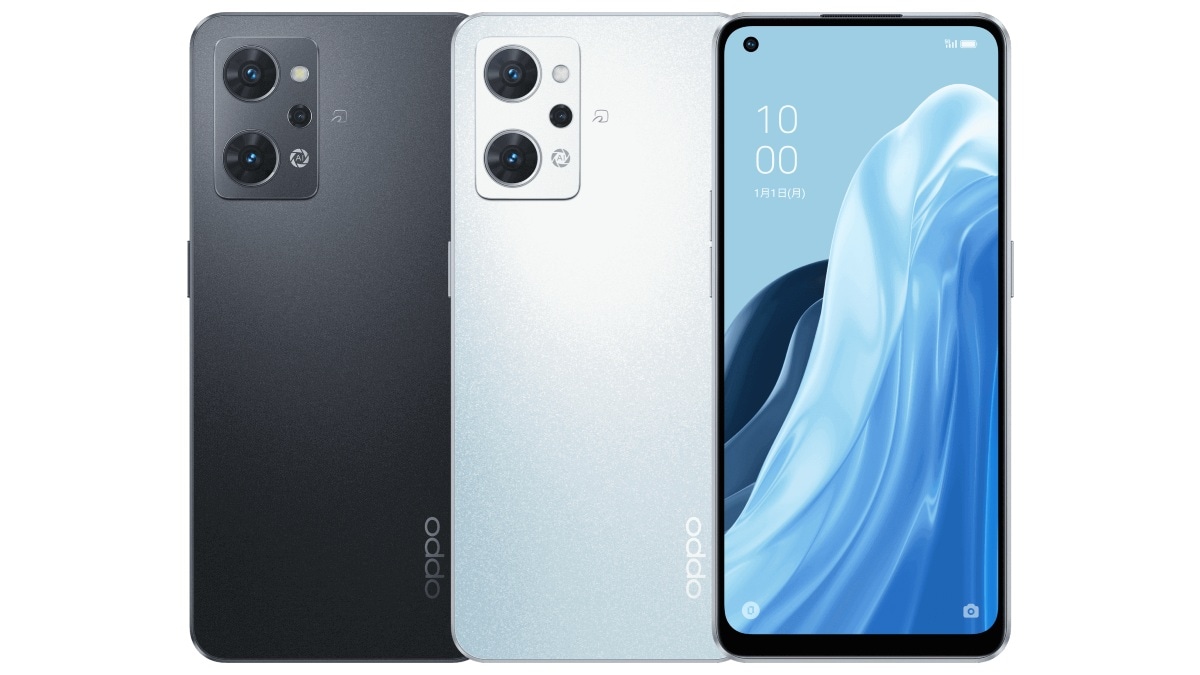 Next Story:
Samsung Galaxy S phone with Snapdragon 720G chip! Yes, that is in the works