(Pocket-lint) – Panasonic’s latest full-frame camera has hit the scene, and it brings with it some highly sought-after features.

The Lumix S5II boasts a new autofocus system, better stabilisation and more – it’s undoubtedly got many Panasonic fans scrambling for their pocketbook.

However, the S5II isn’t here to replace the S5 completely, it will instead run alongside the older product as a more premium option.

Then, in the summer, we’ll get an even more premium model, called the S5IIX.

So, should you upgrade to the newer model? Let’s take a look at what’s changed.

POCKET-LINT VIDEO OF THE DAY

At a glance, the two cameras are almost identical, aside from the badge on the front. But, if you look a little closer, there are some subtle differences between them.

The S5II is slightly larger than the S5 in all dimensions, and it’s about 26 grams heavier, too. It’s not very noticeable unless you hold the cameras side-by-side, but it’s something to consider.

Another change is the joystick, which is in the same position as before but has been bumped from supporting 4-direction to 8-direction inputs. This will make adjusting your focus point much smoother, and presumably, you can assign each direction to a custom function, if you really need more.

Both SD card slots on the S5II support UHS-II speeds, whereas the S5 has one UHS-I slot and one UHS-II slot.

Finally, the HDMI port has been upgraded to a full-sized connector, rather than the micro HDMI on the S5. This is massively welcome news for anyone who relies on external recorders, on-camera monitors or works with live broadcasts.

The big change with the S5II, is the move to a phase hybrid autofocus system, along with improved in-body image stabilisation. While it’s true that these features will be most appealing for video use, they’re still massively beneficial for photographers, too.

The S5II has an improved processing engine, too, and this allows for blazing-fast 30fps burst shooting, up from a meagre 7fps on the S5. This is sure to excite sports and wildlife photographers, in particular.

What’s also impressive is the buffer, which allows for 200 shots in RAW before throttling. That’s a full 6-seconds of uninterrupted 30fps burst shooting.

When it comes to video shooting, we’ve jumped from a maximum of 4K resolution recording to being able to shoot at 6K and 5.9K in 4:2:0 10-bit. Most users won’t be looking to deliver at these resolutions, but it allows you to punch in during post-production for 4K delivery, which is super handy.

Audio recording has seen improvements, too, jumping from a maximum of 48kHz/16-bit to 96kHz/24-bit. You can also record four-track audio in camera when using Panasonic’s XLR adapter (which is sold separately).

These are all nice to have, but it’s the phase detect autofocus that’s the real selling point here. It’s worlds ahead of the contrast-based system on the S5. We only got to test it for a short time, but we could instantly see superior results. It’s a game-changer for Panasonic.

In addition, improvements to the in-camera image stabilisation sweeten the deal. The S5II has one of the best-performing IBIS systems for full-frame that we’ve seen so far.

The Panasonic Lumix S5II comes at a significantly higher price than the S5, especially when you consider that the S5 can often be found on sale below its MSRP. That said, both of these cameras are competitively priced, undercutting most of the competition.

For most people, the amazing new autofocus system alone will be well worth the price of entry, not to mention all of the other improvements that we’ve covered in this article.

Simply put, the S5II is the superior camera, and if you can afford it, it’s likely the one to go for.

Even still, the original S5 is an incredible camera, and if you’re the type of shooter who doesn’t rely on autofocus so much, and you see it on sale for a good price, it could be the right one for you. 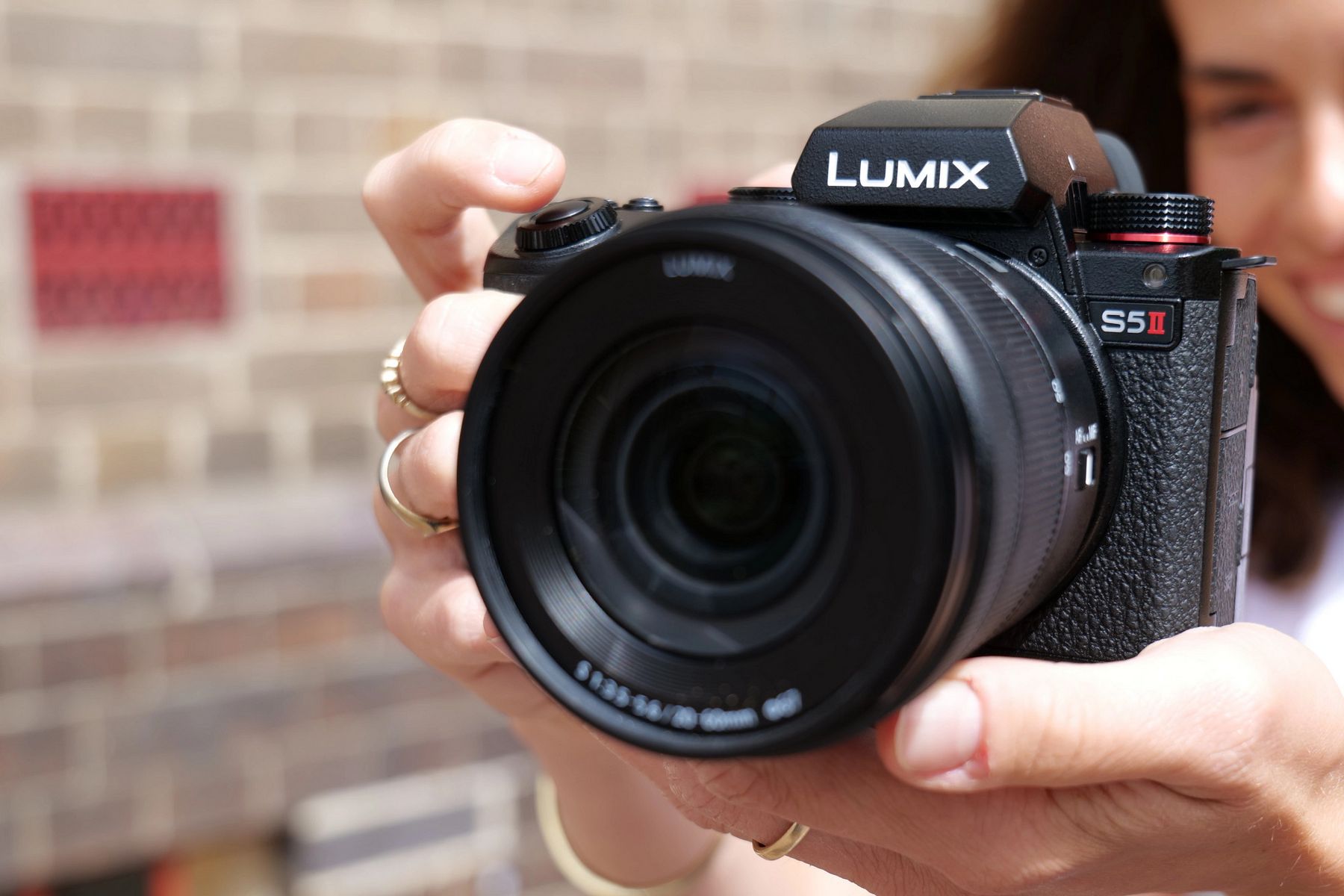 Next Story:
Lenovo YogaBook 9i: To start with True Twin-Screen Laptop