The Petoi Bittle is an excellent project for anyone that has a particular interest in robotics and programming. It is more advanced than competing STEM robots with a steeper learning curve, but I think it has the potential for a more rewarding experience.

Back when I was a kid, the Internet didn’t exist as we know it, and the closest thing to fun STEM projects I experienced was learning to program BASIC on a BBC Micro.

I think it is amazing that children today have access to such a wide range of fun learning resources.

The Petoi Bittle is a robot dog that can either arrives pre-built, or you can assemble it as part of the learning process.

It uses Arduino to control all the servos, and you are taught how to use Arduino IDE to upload its basic configuration. From here, you can then program the robot using either CodeCraft (scratch-based) or via C/C++/Python.

I was sent the Bittle in its disassembled form as I thought building it would be part of the fun. There is a video online that guides you through the build process. This was quite simple, and I completed it in a bit over 30 mins.

My kit arrived differently than what was advertised. It looks like Petoi has simplified things a little by pre-assembling the body and legs. Looking at the guides online, I am glad they have done this as the legs look fiddly to assemble and not particularly enjoyable.

Therefore my kit was mostly attaching all the cables and servos.

A bit embarrassingly, I found things get a lot more confusing when it comes to the initial calibration and programming of Bittle, especially considering I have a degree in computing. In my defence, I haven’t done anything like this in 10+ years.

I think the main issue I had was the overall written documentation wasn’t as straightforward as I would have liked.

Similar to the initial build, there are supporting videos which do seems to help quite a bit.

You have to install the Arduino IDE and then the various libraries that are available within Arduino. You then need to comment out parts of the libraries for the IRremote as the Bittle doesn’t have enough storage for this.

You then need to install additional libraries and the OpenCat code from Github. Finally, you need to connect the Bittle to the PC with the uploader board and set the various ports so you can start uploading.

I think my main issue was that it didn’t seem that user-friendly for someone with limited experience with all the software you are using. While the instructions were laid out step by step, it wasn’t always clear exactly what I was doing.

Using the videos and the forum I did eventually get there. I have only done the basic setup so far, but I intend to carry on using it and see what else I can program it to do.

With this being aimed at 14+ year olds, I think the instructions could be padded out with better supporting documentation. Though it is quite likely that your average 14-year-old has more up-to-date programming experience than myself.

As far as programming goes, you can use C/C++ or you can simplify things by using CodeCraft via the mobile app, which is scratch based.

You can extend the functionality of Bittle with additional hardware. The main one would be the Intelligent Camera Module which can then be used for intelligent object detection.

Under the Extensible Modules documentation, there is also a wide range of compatible models that can be clipped into the head of Bittle.

The documentation also covers installing a Raspberry Pi. Pi 3A+ which can then be used as the master controller

The intelligent camera model is an extra £60.

There is also the Nybble robot cat which uses wooden parts instead of plastic, and this costs $237

There is a wide range of STEM robots for children and adults alike.

The Anki Vector and Cozmo was a particularly cute but expensive AI robot. The new Cozmo 2.0 is popular enough that it is on back order until Q3 2022.

There is also the Clicbot which is aimed at adults and children from ages 8.

The Freenove Big Hexapod Robot Kit is perhaps one of the best alternative options for a more advanced project. This will require a Raspberry Pi which are hard to get hold of at the moment and add to the cost significantly.

Looking at the various alternative options, I’d say the Petoi Bittle is more advanced; it will be harder to learn, but it should teach more practical programming for teenagers (and adults) as it covers C/C++ and python.

Overall, I think the Petoi Bittle is an excellent project for anyone that has a particular interest in robotics and programming. It is more advanced than competing STEM robots with a steeper learning curve, but I think it has the potential for a more rewarding experience.

At £300, it does feel quite expensive, but if I had a kid, and it helped them get into programming, I’d say it is worth it. 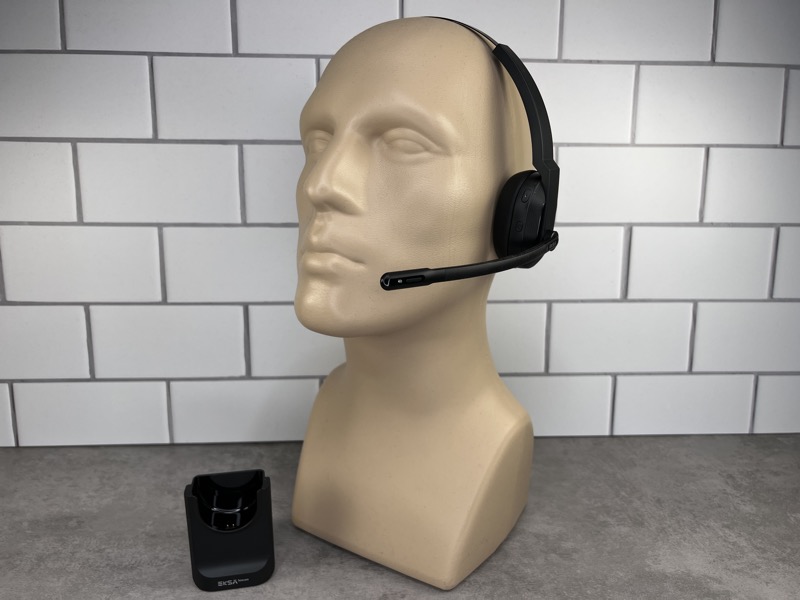