The planetary formation theory that scientists have been referring to for decades seems to have been jeopardised by a recent study regarding an old meteorite. The theory explained how rocky planets like the Earth and Mars acquire volatile elements such as hydrogen, carbon, oxygen, nitrogen and noble gases during the formative stages. During the research, scientists observed minute quantities of krypton isotopes in samples of the meteorite. The low abundance of krypton isotopes makes it more difficult to measure. Hence, in order to find out the origin of these isotopes, researchers used a new method set up at the UC Davis Noble Gas Laboratory.

According to Sandrine Péron, a postdoctoral scholar working with Professor Sujoy Mukhopadhyay in the Department of Earth and Planetary Sciences, University of California, Davis, “A basic assumption about planet formation is that planets first collect these volatiles from the nebula around a young star.” But the recent study contradicts the process.

Scientists found that the krypton isotopes in the meteorite suggest that they originated from meteorites and not from the solar nebula. This suggests that meteorites were delivering volatile elements to planets at a much earlier formative stage, even in the presence of the solar nebula, which is contradictory to what was previously believed.

The new study indicates that the growth of Mars was completed before the radiation from the sun dissipated the nebula. But the irradiation should also have blown off the nebular atmosphere on Mars. This means that atmospheric krypton must have been preserved in some way, either by being trapped underground or stored in polar ice caps.

Professor Mukhopadhyay said, “However, that would require Mars to have been cold in the immediate aftermath of its accretion. While our study clearly points to the chondritic gases in the Martian interior, it also raises some interesting questions about the origin and composition of Mars’ early atmosphere.”

Krypton, among other noble gases, is instrumental in discovering the source of volatile materials on planets. 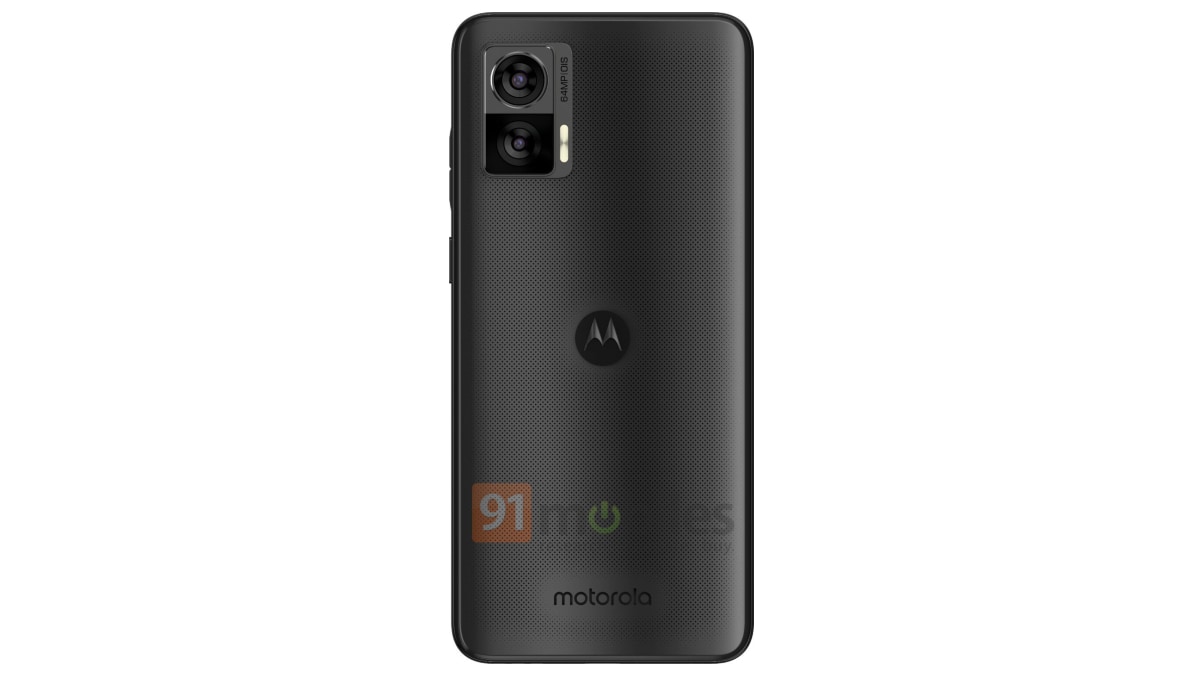 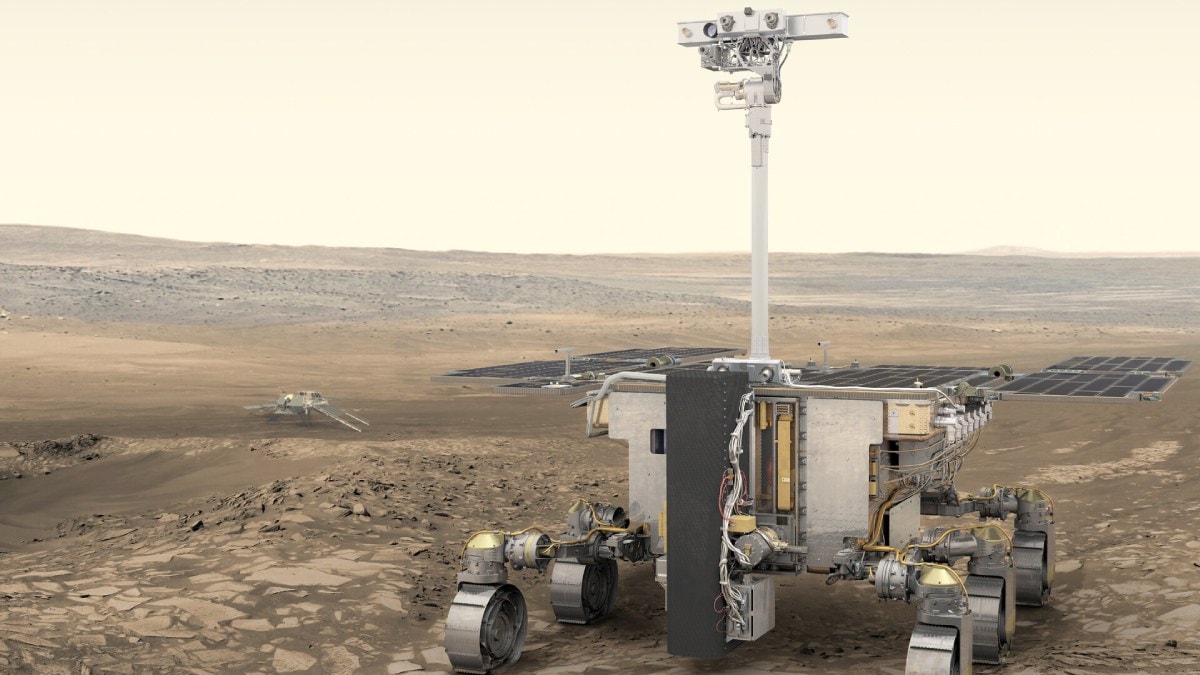