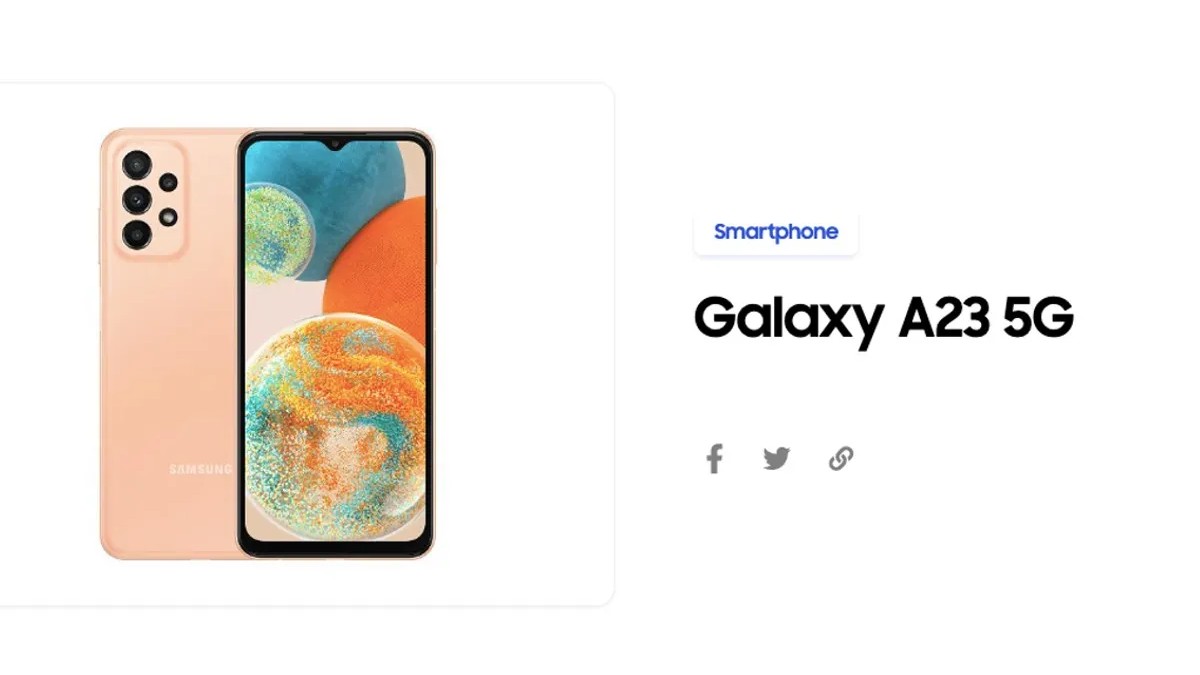 Samsung Galaxy A23 5G smartphone has been the subject of several reports lately. Most recently, the handset’s renders and specifications were leaked on the interwebs. Now, the South Korean tech giant has quietly officially launched the handset. The new Galaxy A23 model has arrived as the 5G-enabled variant of the Galaxy A23 4G, which was launched earlier in March this year.

The Samsung Galaxy A23 5G provides exactly the same design as the 4G variant of the smartphone. The device has the same waterdrop notch above the screen to house the selfie camera and slim bezels on all sides. The fingerprint sensor of the handset is placed on the right side under the power button. The rear of the 5G model is the same as the 4G version with a large square camera module.

Galaxy A23 5G Model Has A Different SoC Than 4G Version

The Samsung Galaxy A23’s 5G version offers almost similar specifications as the 4G model. The new device has the same display, camera, and battery features as the 4G version, except for a different SoC to enable 5G connectivity. The Galaxy A23 4G was released with the Snapdragon 680 4G 6nm processor, but there’s no word on the official make of the SoC of the 5G variant at the moment. We do know it is an octa-core processor.

The Samsung Galaxy A23 5G will be available in three RAM variants, including 4GB, 6GB, and 8GB. The storage options will include 64GB and 128GB. The device will also support microSD cards up to 1TB in size. The handset offers a 6.6-inch full HD+ Infinity-V display, but there’s no word regarding its screen refresh rate at the moment. Software-wise, it boots Android 12 with the brand’s One UI 4.1 interface on top.

In the camera department, the Galaxy A23 5G offers a 50MP primary snapper with OIS. The main sensor is paired with a 5MP wide-angle lens, a 2MP macro sensor, and a 2MP depth shooter. For selfies, there’s an 8MP snapper with an aperture of f/2.2. Lastly, a 5,000 mAh battery with fast charging support keeps the whole show running.

Samsung Galaxy A23 5G Could Launch In India Soon?

Samsung launched the 4G variant of the Galaxy A23 in India soon after the unveiling in March. The 4G model is available at a starting price tag of Rs. 18,499. The company is expected to release the 5G variant in India as well in the near future.

The price of the Galaxy A23 5G hasn’t been officially disclosed yet. However, since the new 5G version is just a minor upgrade with a 5G processor, we expect it to be priced slightly higher than the 4G model. So, the Galaxy A23 5G could be priced in India under Rs. 25,000 as a mid-range 5G offering. We will know more in the near future, so stay tuned. 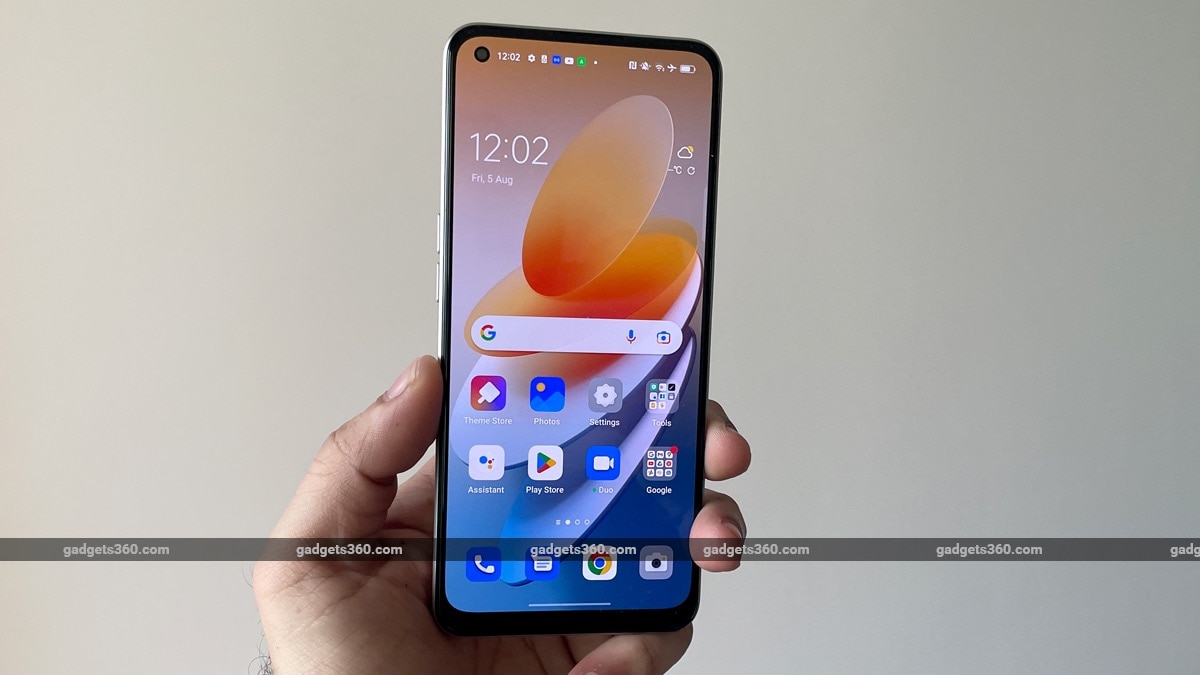