As expected, Samsung just launched the Galaxy F13, the new addition to the Galaxy F series in India. The device comes with features such as the auto data switching option that was introduced with the Galaxy M53. Also, there is a side-mounted fingerprint sensor, and a 6000mAh battery accompanied by 15W fast charging support.

The Samsung Galaxy F13 has been launched with a 6.6-inch FHD+ LCD Infinity-V display with a resolution of 2408 x 1080 pixels. The screen has a standard 60Hz refresh rate, the Gorilla Glass 5 protection and a maximum brightness of up to 480 nits.

Under its hood, the latest Samsung smartphone gets the power from an octa-core Exynos 850 processor that is based on the 8nm process. This processor is paired with Mali-G52 GPU, 4GB of RAM and 64GB or 128GB of storage space that can be expanded up to 1TB via a dedicated microSD card slot.

As a part of the launch offer, buyers of the smartphone will get Rs. 1,000 discount on using an ICICI Bank credit card and choosing the EMI payment option. 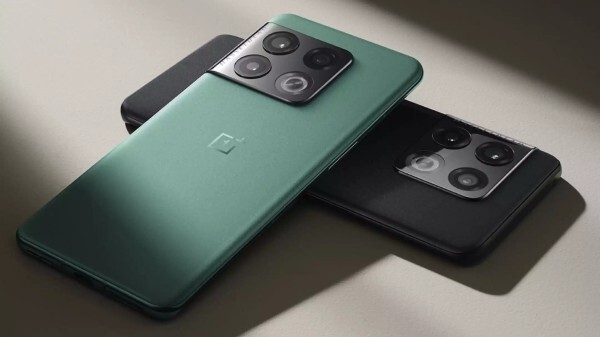 Next Story:
OnePlus 10T Likely To Be Better For Gaming Than OnePlus 10 Pro