Samsung launched the Galaxy M13 last month in the global market. Now, the South Korean brand is prepping up to announce the 5G version of the Galaxy M13. The latest development has confirmed that Samsung will launch both the Galaxy M13 4G and 5G variants soon in India. Besides, key specs of the 5G variant have been tipped. Let’s dive into details.

MySmartPrice reports (via tipster Ishan Agarwal) that the Galaxy M13 5G will be available in three color options such as blue, brown, and green. The exact launch timeline of both the M13 4G and 5G models is yet to be revealed. We expect Samsung will soon start teasing the arrival of these handsets in the country.

The report suggested that the Samsung Galaxy M13 will come with a 6.5-inch LCD display with HD+ resolution and 269 PPI pixel density. Under the hood, the device will be powered by the Mediatek Dimensity 700 SoC paired with up to 6GB RAM and up to 128GB of internal storage. It will also support RAM Plus or Virtual RAM and storage expansion of up to 1TB via a microSD card.

Furthermore, the device is said to pack a 5,000 mAh battery with 15W charging. There will be a 50MP main camera with an f/1.8 aperture and a 2MP(f/2.4) secondary camera. For selfies and videos, the device will offer a 5MP camera sensor at the front. Additionally, the handset might come with 11 5G bands support.

The 4G version of the Galaxy M13 has a 6.6-inch display with Full HD+ resolution. The phone is powered by the octa-core Exynos 850 processor with 4GB of RAM and up to 128GB of storage. The Galaxy M13 comes with a 50MP triple rear camera setup and an 8MP selfie camera. Besides, the phone is backed by a 5,000 mAh battery with 15W charging.

It is also important to note that, the recently launched Galaxy F13 has the almost same set of specs as the Galaxy M13 4G. However, the former (Galaxy F13) packs a massive 6,000 mAh battery unit. So, it remains to be seen whether Samsung will bring the 4G variant of the Galaxy M13 or not. 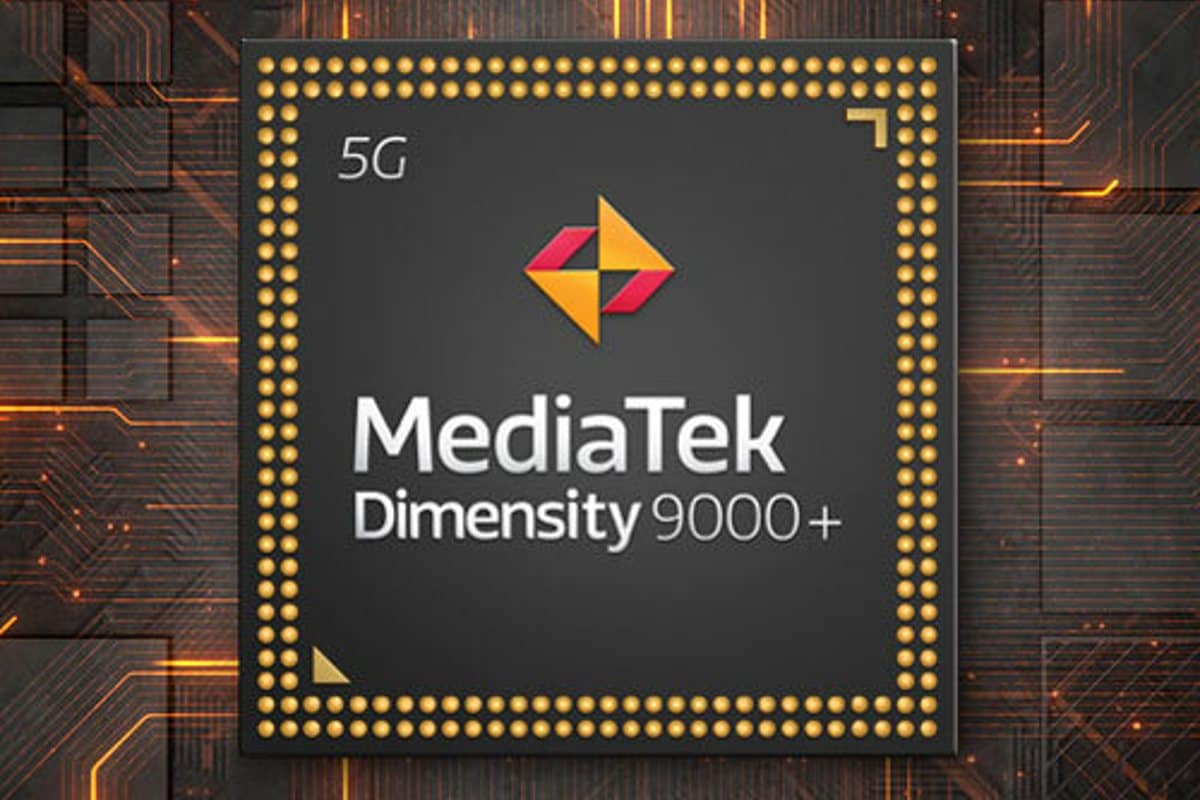 Next Story:
Moto G42 coming to India too! AMOLED lovers, you should read this