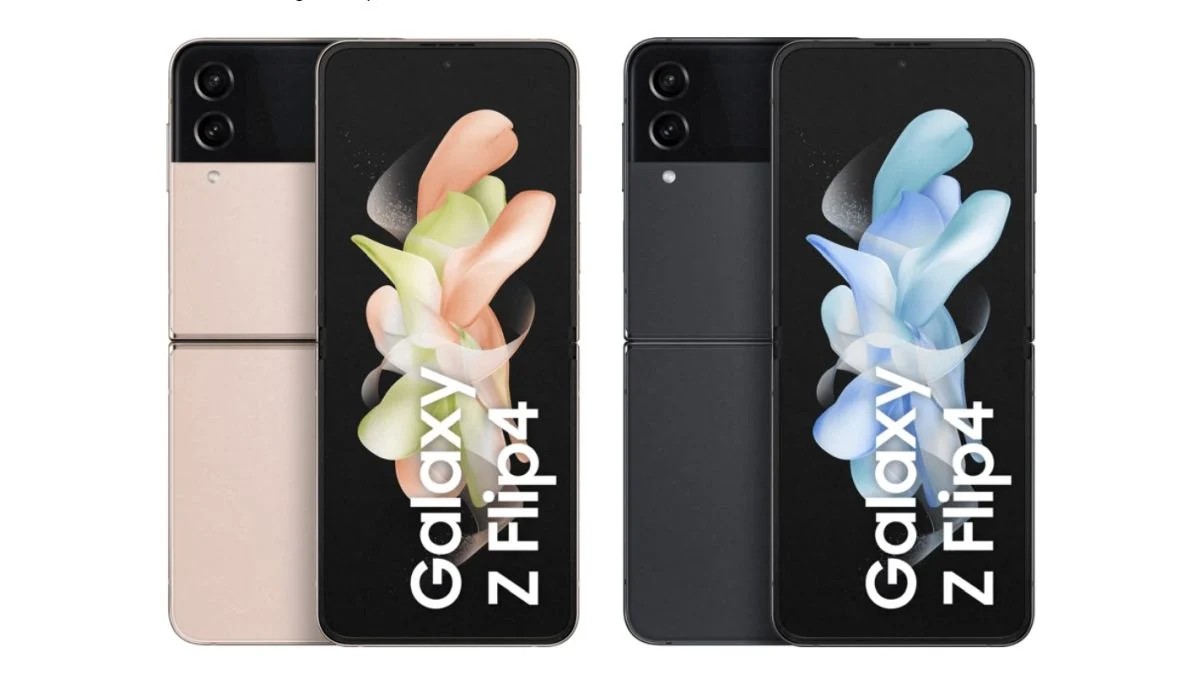 Samsung is all set to hold its Unpacked event tomorrow to introduce a bunch of new products including the Galaxy Z Flip 4, Galaxy Z Fold 4, Galaxy Watch 5 series, and the Galaxy Buds 2 Pro. Ahead of the launch, most of the details about these devices have already been leaked. Now, Galaxy Z Flip 4’s specs sheet and pricing have surfaced on the interwebs.

Popular gadget tipster Roland Quandt has published the complete specs sheet and the pricing of the Samsung Galaxy Z Flip 4 on the German publication Winfuture.de. In addition, he has also posted a handful of official press renders of the device just a day ahead of the launch. The Galaxy Z Flip 4 will be arriving as the successor to the Galaxy Z Flip 3 with a slightly different design and major upgrades under the hood.

As seen in the images, the Samsung Galaxy Z Flip 4 will be featuring slightly smaller bezels than the predecessor. The design of the device is upgraded to be more durable than the Galaxy Z Flip 3. There will be a hole in the main screen of the handset to house the selfie camera. The back of the phone will be having a larger secondary screen, dual primary snappers, and an LED flash unit.

Furthermore, the source suggests that the Samsung Galaxy Z Flip 4 will be arriving with a main 6.7-inch foldable Dynamic AMOLED Infinity Flex display. The main screen will provide a resolution of 2,640 x 1,080 pixels, a refresh rate of 120Hz, and a layer of the Gorilla Glass Victus+. The size of the secondary display of the phone is tipped to be around 1.9-inches. There will be a side-mounted fingerprint sensor for security.

Similar to the Galaxy Z Fold 4, the Galaxy Z Flip 4 will also be powered by the Qualcomm Snapdragon 8+ Gen 1 processor. The smartphone is said to be available in three RAM and storage variants – 8GB + 128GB, 8GB + 256GB, and 8GB + 512GB. The camera features will include two 12MP primary shooters and an 8MP selfie snapper.

Software-wise, the Galaxy Z Flip 4 will be booting Android 12 out-of-the-box with the latest version of OneUI on top. The connectivity options are expected to include 5G, Wi-Fi 6, Bluetooth 5.2, NFC, A-GPS, and a USB Type-C port. The device will also be IPX8 certified for water resistance. A 3,700 mAh battery with 25W wired fast charging support will be keeping the whole package alive.

The leaked pricing of the Samsung Galaxy Z Flip 4 might disappoint some consumers. The base variant of the device is said to cost around Rs. 89,000, which is higher than the price of the Galaxy Z Flip 3 in India. The most expensive version is said to be offered for more than Rs. 1,00,000. At this higher price tag, the consumers will find it hard to make choice between the successor and the predecessor. 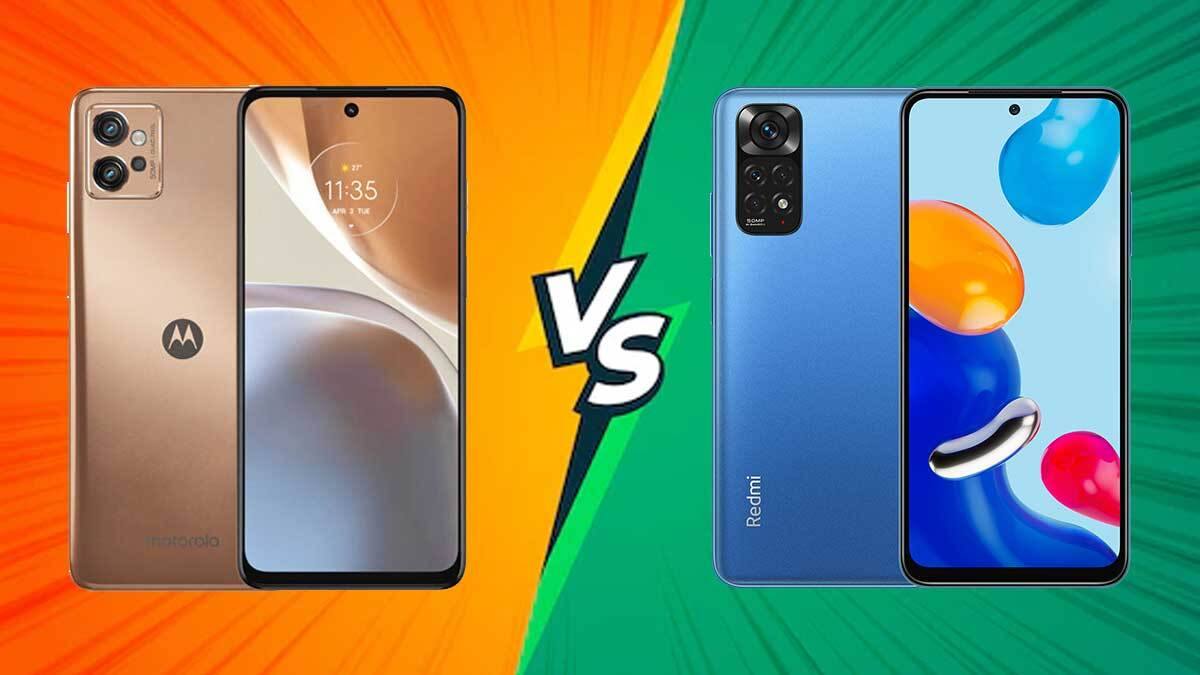 Next Story:
Moto G32 Vs Redmi Note 11: Which Smartphone Is Better?