Samsung is reportedly working on bringing the Galaxy Z Fold 4 and Galaxy Z Flip 4 to the market by August. The South Korean tech giant has not revealed any information about these foldable smartphones. Rumours have been rife with the indication that Samsung would be offering upgraded onboard storage capacity with these handsets. This rumour has resurfaced courtesy of a Redditor who has spotted the supposed upgraded Galaxy Z Fold 4 and Galaxy Z Flip 4 models on a South Korean website.

A previous report also includes this information. It mentions that Samsung could launch the 1TB model of the Galaxy Z Fold 4 for $1,999 (roughly Rs. 1,56,000). Furthermore, the 512GB variant of the Galaxy Z Flip 4 is expected to cost $1,100 (roughly Rs. 86,000). Another report suggests that these foldable smartphones could be launched on August 10, with the pre-orders being opened on the same day. The handsets are then expected to go on sale starting from August 26.

The Galaxy Z Fold 4 and the Galaxy Z Flip 4 have reportedly also surfaced on the Geekbench database. They are supposed to be powered by a Qualcomm Snapdragon 8+ Gen 1 SoC and run on Android 12. Samsung is said to be targeting to ship a combined 15 million units of both of these handsets. 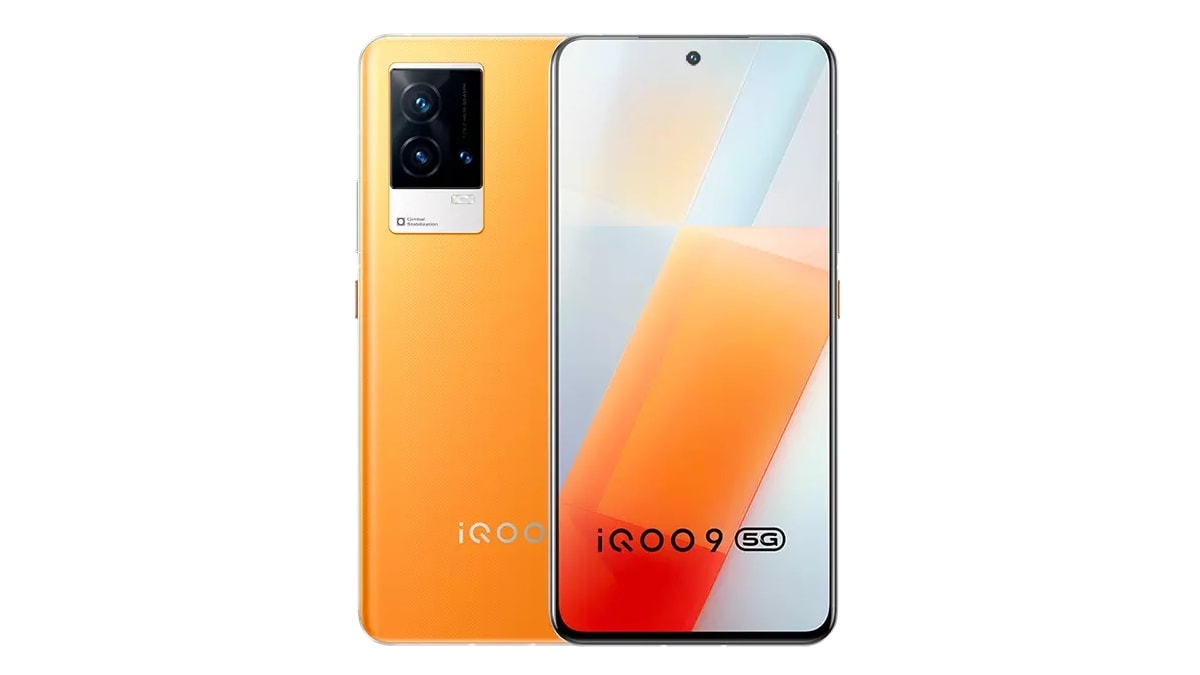 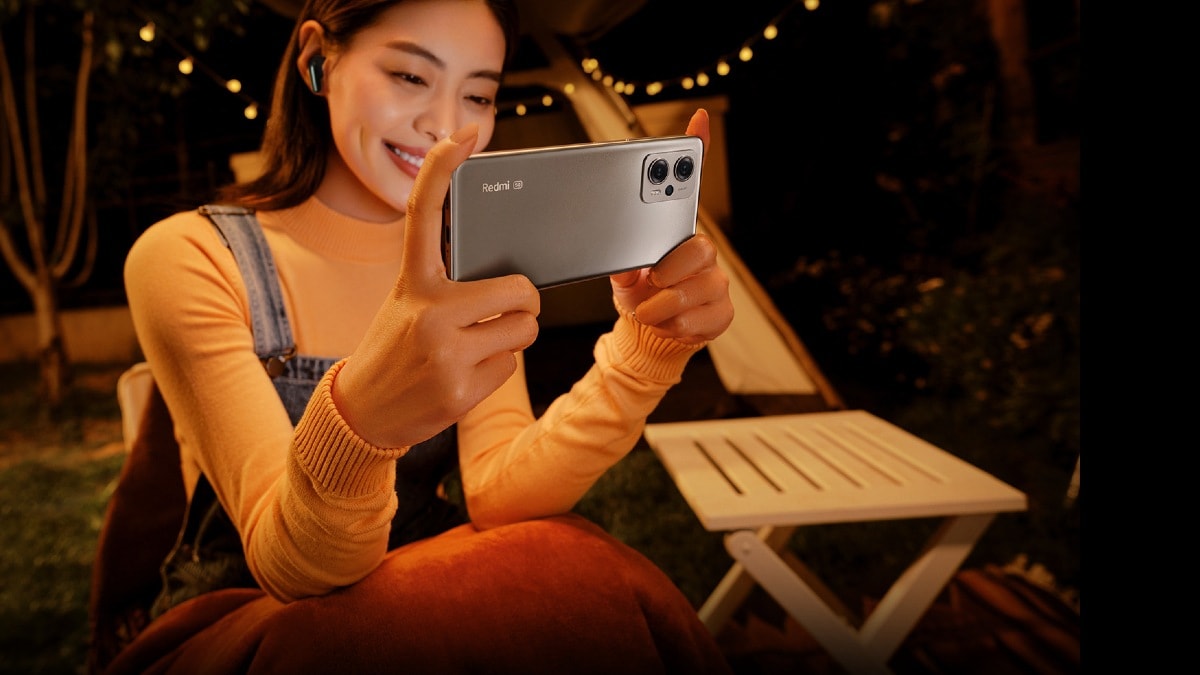