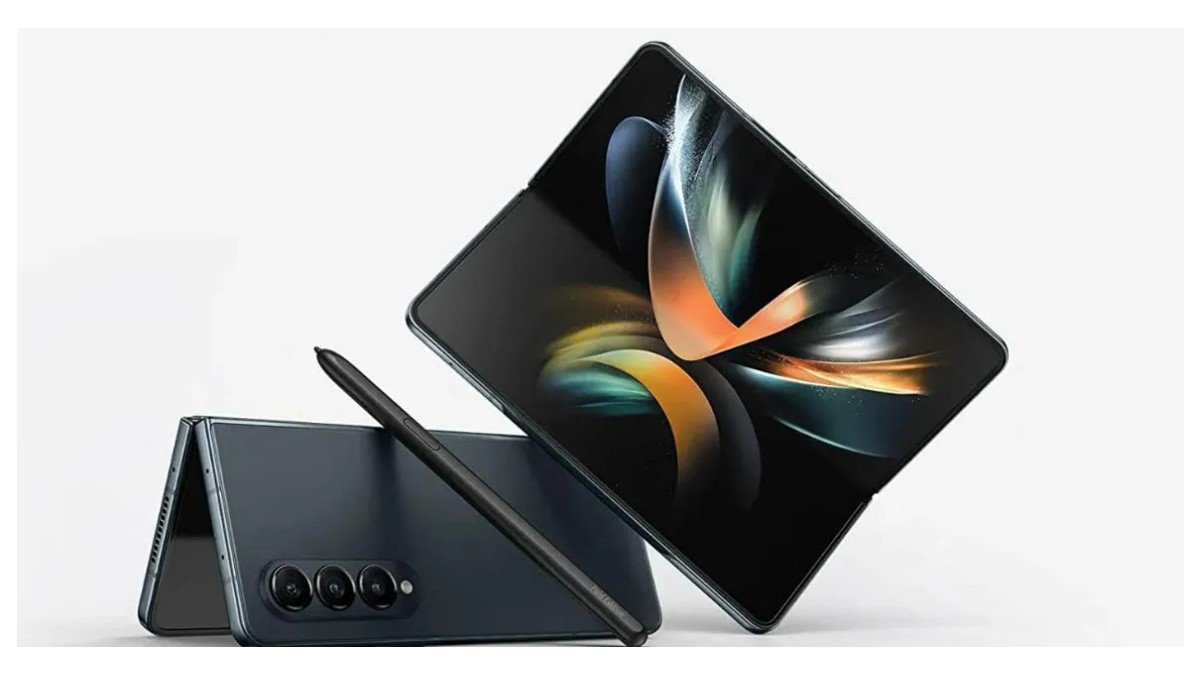 According to the source, the Samsung Galaxy Z Fold 4 will be offered in India in two RAM and storage variants. These will include 12GB + 256GB and 12GB + 512GB. As for the Samsung Galaxy Z Flip 4, it is said to be available in 8GB + 128GB and 8GB + 256GB versions in the country. It appears that the handsets will be offered in the same RAM and storage variants in India as their global counterparts.

As for the color options, the report indicates that the Galaxy Z Fold 4 multi-screen offering will be available in India in three color options – Gray-Green, Beige, and Phantom Black. The Galaxy Z Flip 4 clamshell handset is tipped to be offered in Bora Purple, Graphite, and Pink Gold color options for Indian consumers. Reportedly, there will also be Green and Blue color variants of the Z Flip 4, but they won’t be offered in India.

Specs-wise, the Samsung Galaxy Z Fold 4 is rumored to come with Qualcomm’s latest Snapdragon 8+ Gen 1 processor. In the display department, the device is said to offer a 6.2-inch HD+ outer screen and a larger 7.6-inch inner display with a 2K AMOLED panel, 120Hz refresh rate, Dolby Vision, and HDR10+ content support. The handset will be booting Android 12-based One UI 4 out-of-the-box.

The camera features of the Galaxy Z Fold 4 could include a 50MP main shooter, a 12MP wide-angle lens, and a 12MP telephoto snapper. The selfie and video calling purposes will be carried out by a 16MP in-screen camera. A 4,400 or 4,500 mAh battery with 25W fast charging and reverse charging support will be powering the latest Galaxy Z Fold series flagship smartphone.

As for the Galaxy Z Flip 4, the clamshell foldable smartphone is expected to offer a larger 2.1-inch Super AMOLED screen than the Galaxy Z Flip 3. On the inner side, the device will be coming with a 6.7-inch foldable Super AMOLED display, which will be providing a full HD+ resolution and a screen refresh rate of 120Hz. It will also be fuelled by the Snapdragon 8+ Gen 1 SoC. Its other specs are not known yet.

New Foldable Phones Will Be Worth Buying Over Predecessors?

The rumor mill suggests that the new Samsung foldable smartphones will be arriving with an improved hinge design to provide more durability. In addition, there will be upgraded screens, the latest Qualcomm Snapdragon processor, and improved cameras. So they will certainly be worth buying over the Galaxy Z Fold 3 and the Galaxy Z Flip 3, if they are priced in a similar range as their predecessors. 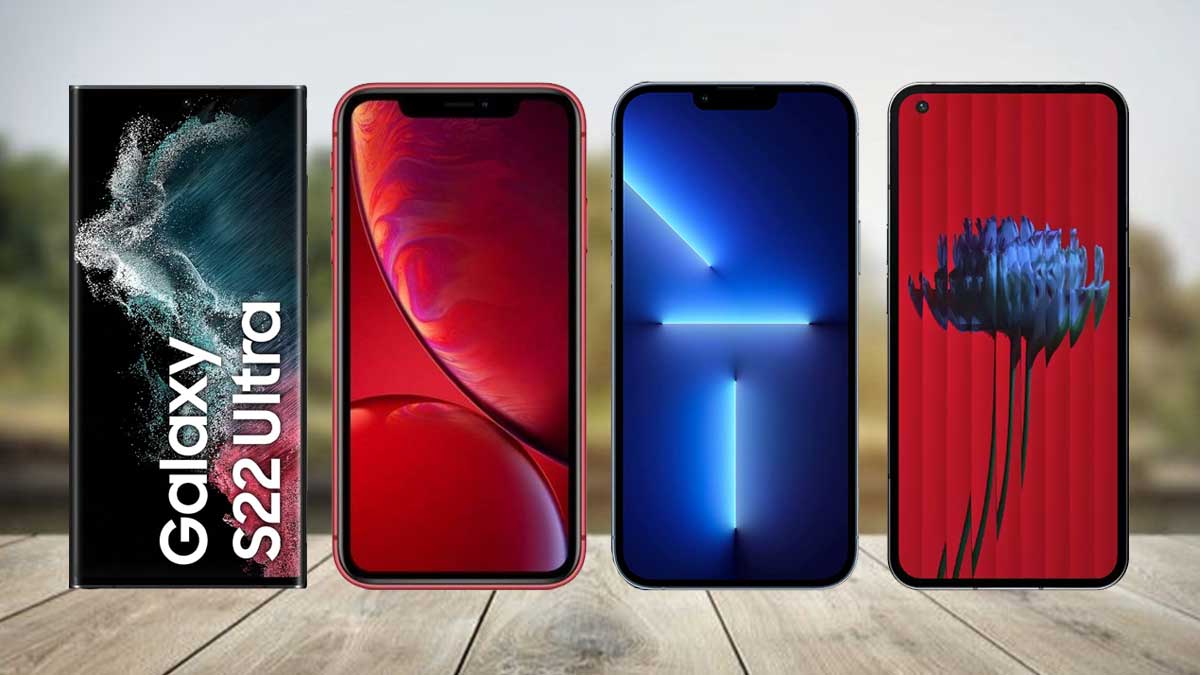