Tesla is being sued by two former employees from its Sparks, Nevada gigafactory over mass layoffs, Reuters has reported. They claim that more than 500 workers were let go at the plant without the required 60-days of advance notice, in violation of federal laws. “Tesla has simply notified the employees that that their terminations would be effective immediately,” the complaint states. They’re seeking class action status on behalf of any US Tesla employees laid off in May or June without advance notice.

The US WARN Act requires that companies provide 60-day notice before any mass layoffs, under certain circumstances. The idea is to give employees sufficient time to find other work or retrain. One of the workers who filed the suit, John Lynch, said he was notified on June 10th that he’d been terminated effective immediately.

“Tesla started laying people off in blatant disregard for the WARN act,” attorney Shannon Liss-Riordan (who is representing the workers), told Bloomberg — adding that Tesla only offered one week of severance pay to some employees. She’s preparing an emergency motion in an effort to block Tesla from trying to get releases from employees in exchange for a week of severance pay.

Following news of the lawsuit, Musk told CNBC in an email that Tesla will be reducing its salaried headcount by 10 percent while increasing its hourly workforce. Salaried workers make up about two-thirds of Tesla employees, so the layoffs will affect around 3.5 percent of workers in total, he said. “A year from now, I think our headcount will be higher in both salaried and obviously in hourly,” Musk added.

Earlier this month, Musk signaled that job losses were coming after he reportedly told Tesla executives of plans to cut the workforce by the aforementioned 10 percent, saying he had a “super bad feeling” about the economy. Thousands of Tesla workers have reportedly been let go around the US recently and many suffered “devastating economic impact,” according to the lawsuit.

However, Musk told CNBC that the lawsuit wasn’t important. “That is a small lawsuit of minor consequence,” he said. “Anything that relates to Tesla gets big headlines, whether it is a bicycle accident or something much more serious.”

All products recommended by Engadget are selected by our editorial team, independent of our parent company. Some of our stories include affiliate links. If you buy something through one of these links, we may earn an affiliate commission. 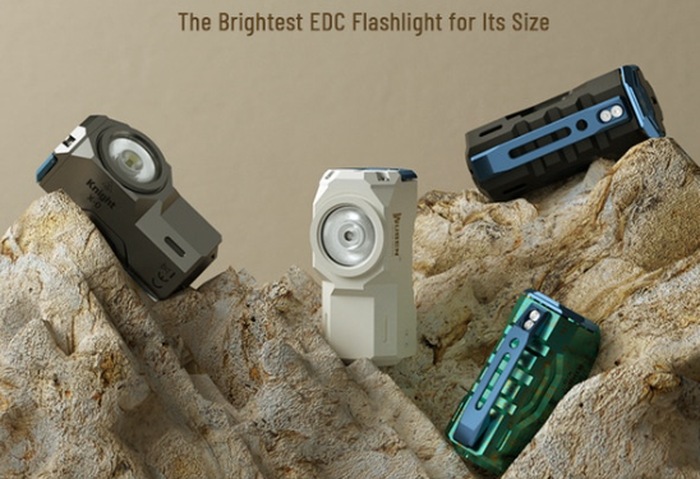