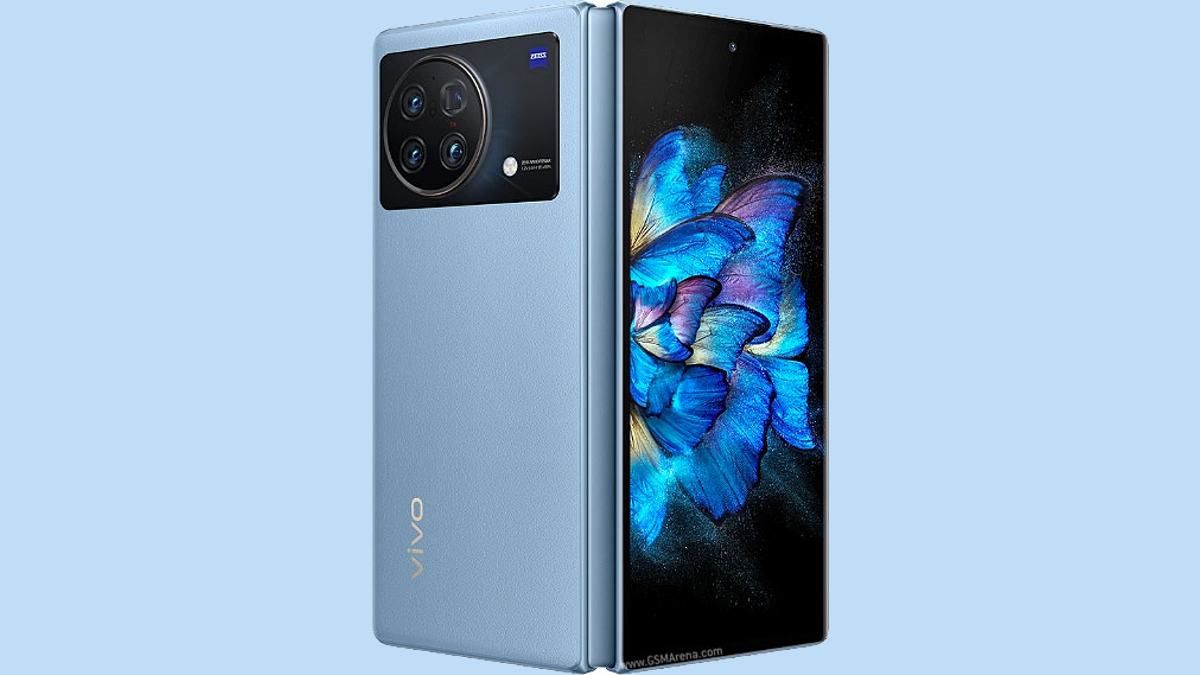 Vivo has been working on its premium smartphone range, which now includes the foldable phone. The Vivo X Fold debuted earlier this year and it might soon get another variant in the coming weeks. The Vivo X Fold S has been spotted with the Snapdragon 8+ Gen1, book-fold design, and better fast charging speed.

We can also expect a book-fold design – just like the Samsung Galaxy Z Fold 4 and the Oppo Find N foldable phones. A previous leak further suggested the upcoming Vivo foldable phone will also include an under-display ultrasonic fingerprint sensor – which would be a first for foldable phones.

Two Vivo foldable phones have been doing rounds on the internet for a while now. The names of the new foldable phones were still under wraps. We can now presume one of them will be called Vivo X Fold S – likely the successor of the first-gen Vivo X Fold.

The Vivo X Fold packed many premium features when compared to the competition in the market. For instance, the first-gen Vivo foldable phone arrived with a triple-camera setup, a massive 4,600 mAh battery with 66W wired fast charging support, and much more.

If the Vivo X Fold S is its successor, we can expect more premium features. That said, these are mere rumors and should be taken with a grain of salt until official confirmation. We expect to hear more about the Vivo X Fold S in the coming days. 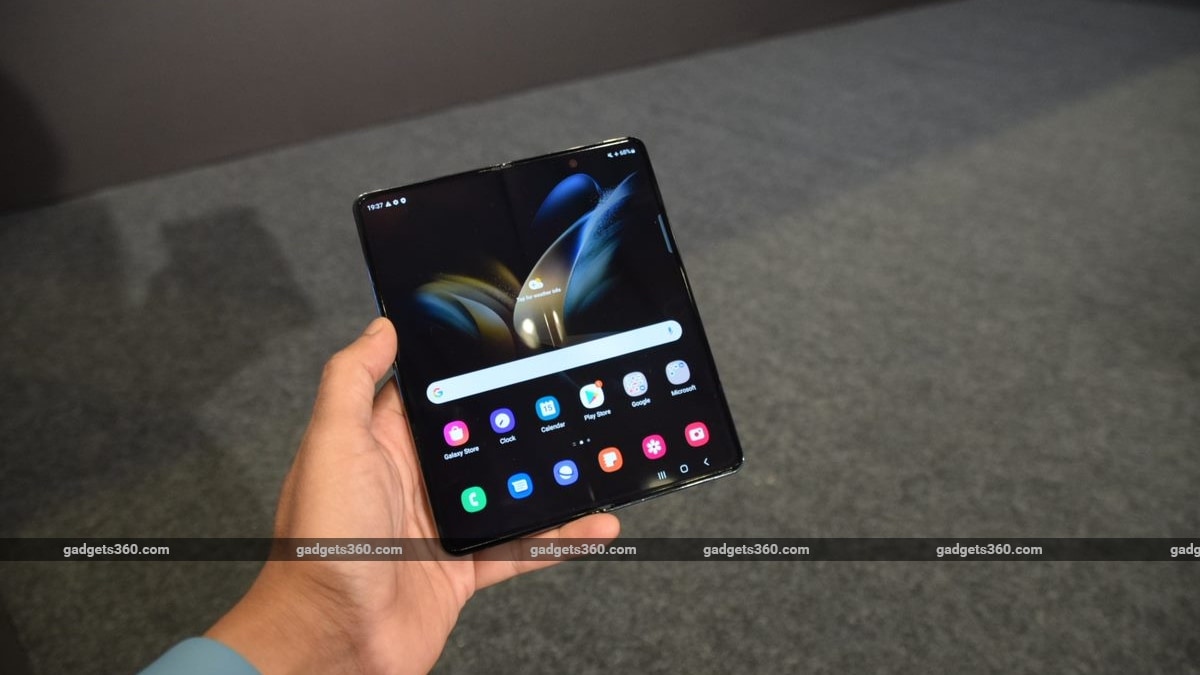 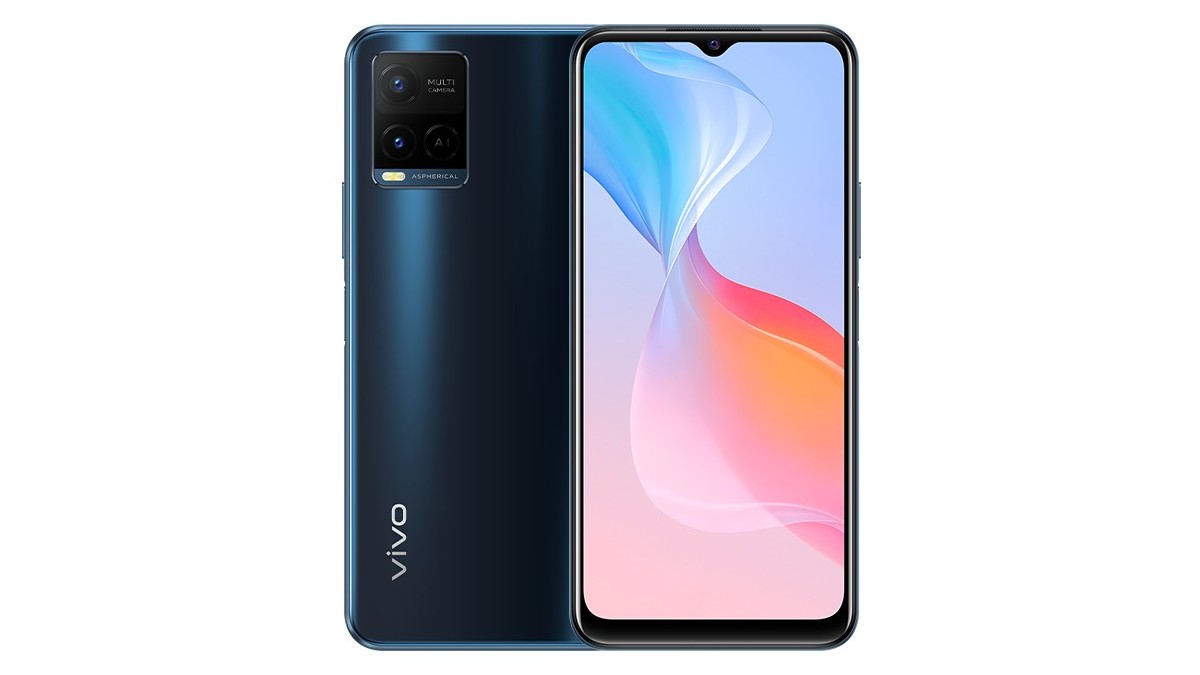 Next Story:
Vivo Y22 Spotted On Geekbench; Coming To India As A Budget Offering?