What Are Progressive Web Apps? Do These Have Any Worth in 2021? 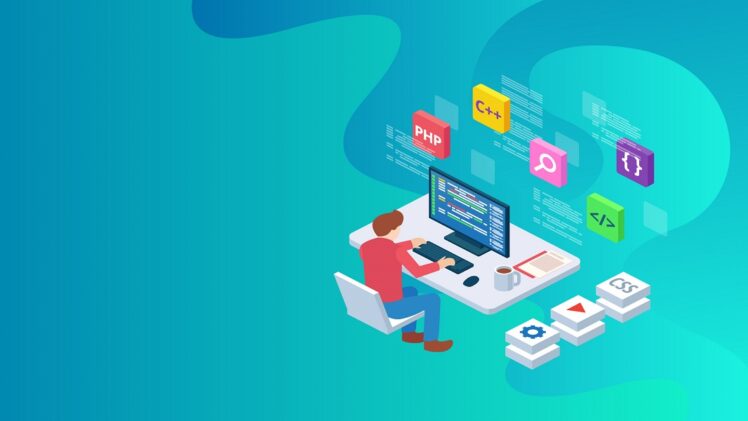 A type of application software that developers deliver to the users through the web is the progressive web app. The developers build these progressive web apps by using common web technologies. In these technologies, there comes HTML, CSS and JavaScript etc. You can easily use these apps on any platform. With the development of the PWA, the developers have narrowed the experience between web-based apps and native applications. These apps are just similar to web pages or websites. For the distribution of these apps, you don’t require distributors like Apple App Store or Google Play Store. These apps have lots of benefits for the users. Here, we will discuss the benefits of progressive web apps for users in 2021.

Worth of Progressive Web Apps in 2021:

Progressive Web Apps are just similar to mobile phone apps. These apps are providing the best experience to users through Google Chrome and Mozilla Firefox. Progressive Web Apps have lots of features. For example, users can get access to the applications offline. They can enable push notifications. These apps have lots of worth in 2021. You can get an idea about their worth through the following points.

You Can Use PWAs for SEO:

PWAs have lots of features. Due to these features, you can use them for the SEO of your website. First, PWAs have a mobile-first responsive design. Due to this design, it will load faster on mobile devices. Secondly, it has a fast loading time. Due to the fast loading time, it will load fast even on the 3G internet network. Thirdly, we can also use it over HTTPS. Fifthly, it is showing support for cross-browser compatibility. Sixthly, you can easily get access to this app by being offline. These features of the PWAs last a good impact on Google. As a result, Google can improve the ranking of your website.

You Don’t Need to Update and Maintain PWAs Manually:

If you are using traditional apps, you will have to update and maintain these apps manually. For this reason, you will have to go to the app store. You can also turn on the automatic update of an app from the app store. On the other hand, if you are using PWAs, you will not face this kind of problem. You can easily get access to these apps from the web. As a result, you will always get the updated version. You don’t need to update these apps manually. This thing will save users from the harmful impacts of outdated apps.

The app developers introduce new updates to save users from vulnerabilities. Now, the problem is that if a user is using the older version of an app, he has to face these vulnerabilities. On the other hand, when you will provide an internet connection to the progressive web apps, these apps will be automatically updated. Moreover, these apps consume less data than traditional apps while updating. That’s why these apps are less reliant on Wi-Fi connections during the updates.

When we compare the load time of a PWA and a traditional app, we know that a PWA has a faster load time than a traditional app. Businessmen can use these apps to boost up their revenue. When you will provide a faster loading time to your customer, they will show more engagement. More engagement of the customer will result in the form of more revenue. Another benefit of PWAs is that these apps last fewer loads on the server. As a result, the customers of a company will never face the problem of the degraded experience. Your website will provide the best experience to the users. Your website can easily handle a huge amount of traffic without interrupting the experience of the users.

PWAs Are Small in Size:

As told by an assignment help firm, you will have to show a certain level of commitment to download a traditional app. First, you will have to visit the respective app store of this app. Secondly; they have to find the application in the store. Thirdly, they have to download and install this application. Now, the problem is that if you are downloading a large application, it will take lots of time for the installation. Moreover, it will also last load on your system. If your internet connection is slow, you can’t run it effectively on your system. On the other hand, if you are using progressive web apps, you don’t need to face this kind of problem. These apps are allowing the users to seamlessly add these apps to the home screen. Due to the minimal size of these apps, you can instantly use these apps.

These Are Becoming Mainstream:

There are lots of advantages of progressive web apps. In these advantages, there come lower development costs, greater exposure to the search engines and reduce data usage. These benefits are appealing not only to the developers but also to the users. Nowadays, we are using these apps on desktop devices. It means that most smartphone users are not getting the benefits of these apps. In the future, there is a possibility that smartphone users can also get the direct benefits of these apps. That’s why we can say that these apps are becoming mainstream. Most people are thinking that these apps are limited to images and text only. They should know that these apps have some other features like geo-location, real-time camera and motion sensors etc. 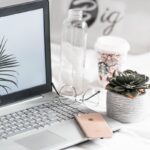 Next Story:
Lets have a Look on Best ASUS Laptops for Architects

About the Author: Sheraz Khan Baloch

Sheraz Khan Baloch works as SEO Executive at All Freelancers Limited. He is a passionate tech geek who is always keen to learn new things. He often writes on different social and tech issues.