What are the Major Drivers of Online Gaming in India? 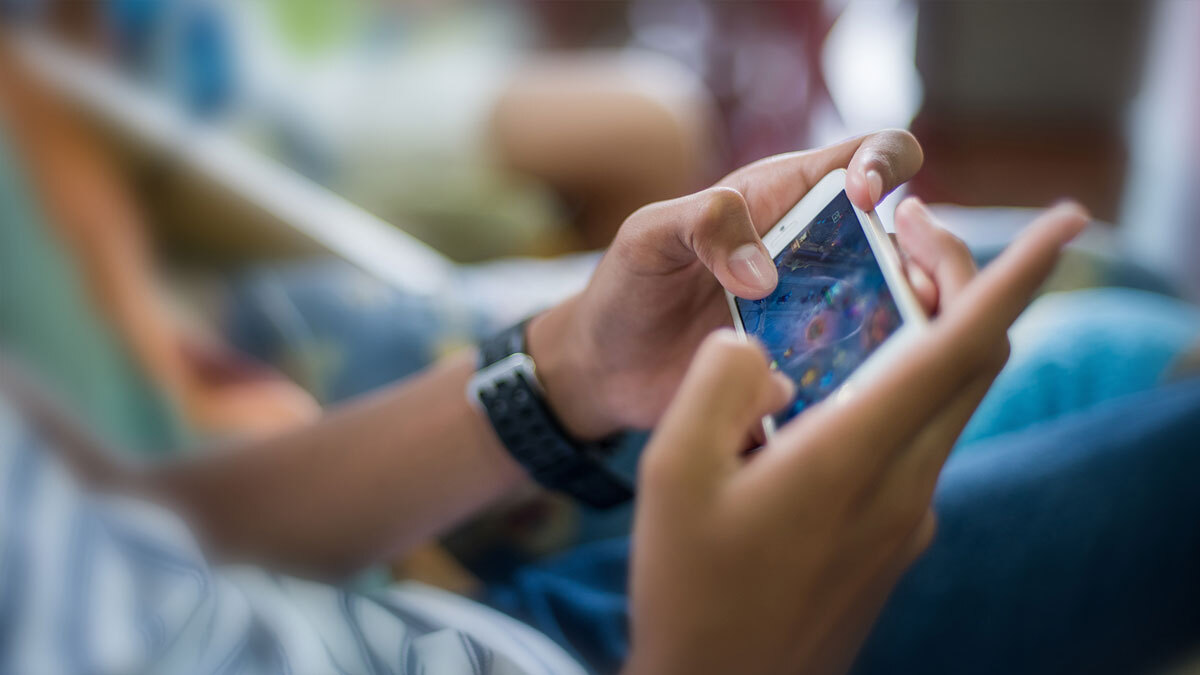 Gaming online is rapidly becoming a mainstream activity in the post-Covid realities of both urban and rural India, bidding goodbye to the era when it was a pastime for a boutique selection of top-tier city residents with access to consoles, video gaming clubs or desktops. The unprecedented boom of online gaming in the country has been driven by a variety of demographic, technological and other factors.

iGaming is Witnessing an Unprecedented Boom

The Indian iGaming market across mobile and non-mobile devices was growing at a compound annual growth rate (CAGR) of 38 percent in FY2019 and FY2020 reaching a size of $1.8 billion, as per a recent report by international management advisory Boston Cоnsulting Group (BCG) and Venture Capital company Sequoia.

The same report further expects mobile gaming in the country to grow more than threefold in the next few years, from $1.5 billion in 2020 to a value exceeding $5 billion in 2025. Notably, more than half, or 53 percent, of proceeds in 2020 were generated by real money and casino games, with 27 percent coming from in-app purchases (IAPs) and paid apps, and revenues from ads accounting for the remaining 20 percent.

Demographic and Social Drivers of Growth

Larger and larger portions of the Indian population are becoming increasingly tech-savvy and technology adoption is now starting from an early age. While these factors increase the potential user base for gaming companies, viable career options related to the industry, from developers and publishers, to streamers and influencers, or even professional gamers, have become more attractive and have been raising interest towards gaming.

At the same time, the effects of the pandemic and the lockdowns brought a need to socialize online backed up by a fear of missing out (FOMO) while confined to one’s home. Games are now considered a legitimate medium for staying in touch with friends and family or finding new contacts, accelerating adoption.

Projections show that smartphone penetration in India will grow to 70 percent by 2023 fueled by the availability of affordable and ever more powerful devices and some of the world’s cheapest mobile data plans.

The large market share of Android phones of 89 percent, with all top 6 brands in terms of popularity using this OS, has been enabling the spread of gaming apps as Android devices are more affordable, user friendly and provide larger storage space. The fact that the OS is open-source makes it possible for local developers to produce a greater variety of apps and content.

The development and rising penetration of fintech solutions in the country, including the Unified Payments Interface (UPI) and other tools, have made digital payments an easy, fast and secure enabler for urban and rural desi users to participate in real money gaming online.

The added safety coming from two- and three-factor authentication processes, biometric security features, and parental controls have helped to further build trust in users. The rise of blockchain technology and crypto payments have added another level of security and data privacy for tech-savvy Indians.

These innovations have also been enlarging and facilitating monetization schemes and processing, helping industry stakeholders expand their reach and rising competition in the sector. 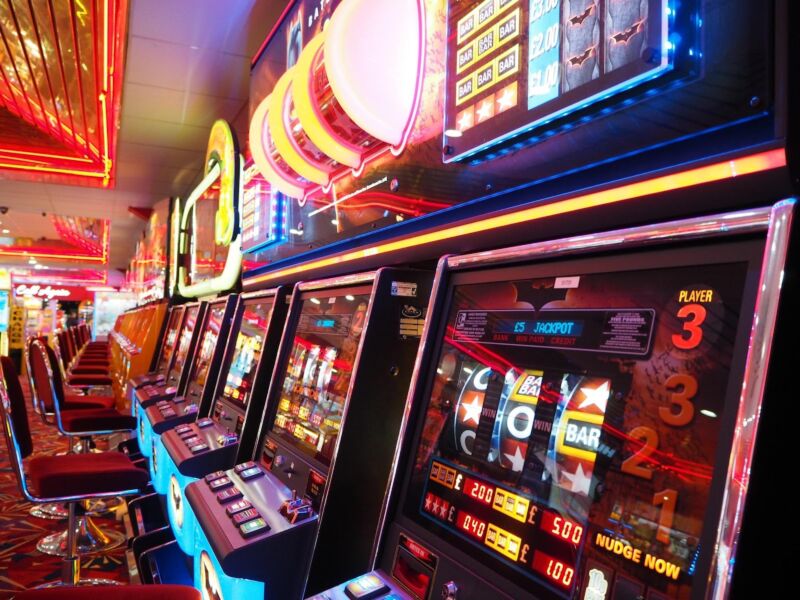 Next Story:
How Is Enjoying On the net Slot Video games Entertaining For Avid gamers? – Film Daily