Why are made in India mobiles in demand these days? 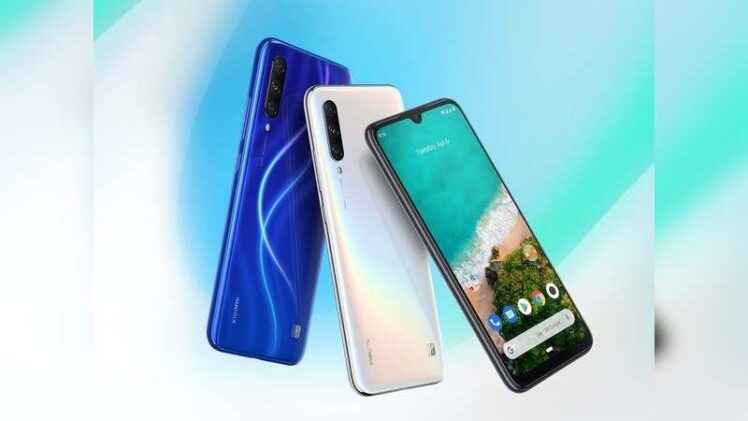 India boasts the world’s second-largest smartphone market, which is expected to grow even further in the coming decade. However, while comparing the historical market share of mobile phone units in the country, it is apparent that foreign manufacturers have widely dominated the smartphone market.

Following 2020’s foreign trade bans, there has been a significant increase in the popularity of made in India mobiles. This boost can be attributed to both technological advancements and macroeconomic factors.

To promote the 2014’s Make in India campaign, the Indian Government has actively incentivised local production with various monetary policies like raising import duties. Consequently, Indian mobile brands have ramped up indigenous production and are coming up with innovative products to recapture the smartphone market.

Factors affecting the popularity of made in India mobile phones

In the past, smartphone manufacturers could not set up manufacturing or assembling facilities in the country due to various reasons, including –

Recent economic reforms have shifted the power balance in favour of local manufacturing. Higher import duty on critical components means that direct investment in production is more attractive for manufacturing companies. In fact, locally produced spares should replace the imported units over time.

Moreover, due to economic prosperity and growing labour costs worldwide, major smartphone manufacturers like Apple, Samsung, and Xiaomi have started looking at the Indian grassroots level strategically. Their primary aim is to set up additional manufacturing facilities, penetrate local markets, and develop India as the next export hub.

Famous examples include the likes of Samsung, which launched the world’s biggest smartphone factory in India in 2018. Meanwhile, Vivo also set up a new manufacturing facility in Greater Noida to produce almost 8 million units annually.

It is estimated that smartphone users in India will cross 760 million in 2021. With such a massive market, manufacturers are also interested in launching made in India mobile phones with revolutionary features.

Even Indian mobile brands like Lava and Micromax have started offering exciting features. Micromax In Note 1 comes feature-packed with specifications including 48+5+2+2 MP quad-camera setup and 5000 mAh battery. Indian brand Lava launched the world’s first ‘Made To Order’ phone MyZ, allowing buyers to customise mobiles according to their needs.

From features like 108 MP camera to Super-AMOLED screens and 6000 mAh batteries, individuals have plenty of options across multiple price segments. As part of the Bajaj Finserv EMI Network, users can purchase their desired smartphone from a partner outlet and convert the cost into easy to pay monthly EMIs.

Bajaj Finserv also brings several pre-approved offers to make the loan application process hassle-free with minimum documentation. Such offers are available on products like credit cards and personal loans, etc. You can check your pre-approved offer by using your name and contact details.

While there are significant hurdles, the popularity of made in India mobile phones continues to remain high. Since manufacturing corridors are being set up throughout the country, local production of electronics is set to increase even further.

So these are the some reason why made in India phones demands are increasing. People are heading towards the smartphones that are built in India or at least they are being assembled in India so that our domestic production could increase that is why India boasts the world’s second-largest smartphone market, which is expected to grow even further in the coming decade.

With options aplenty, potential customers should keep their requirements in mind before making a purchase decision.

made in India mobiles 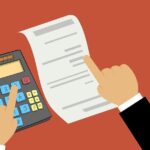 Next Story:
Reasons Why Mobile App Maintenance is Crucial – How Much Does it Cost?

About the Author: Siddiqui Raphiya