Why Is VLC Media Player Banned?

Neither the Indian Government nor the Videolan (developers of VLC) has released any official statement. However, according to a report, a  cyber security expert warned that a China-based hacker group “Cicada” used VLC Media Player to deliver malware as part of a Chinese government-backed cyberattack campaign. It should be noted that the VLC media player has been off the shelf for five months now for Windows and Mac. While its mobile version, which seems non-infected, is still available on Google Play Store and Apple App Store. Should You Uninstall VLC?

As per the ban order, only the download links of the VLC media player have been blocked, and existing users will still be able to use it. According to the cyber security expert, the malware was a targeted attack on high profile or sensitive people and organizations, for example, the army, airforce, navy, government organizations, etc. The expert also stated that existing copies of the player installed are not infected with the malware; the hacker group can only inject the malware for fresh downloads during installation. However, to be on the safer side, we recommend you use alternative media players. We have shared a few of them for both Windows and Mac as well as mobile. Check out the top alternatives of VLC Media Player you should use across multiple platforms. Let’s have a look at them.

These are the top VLC Media Player alternatives you can use on Windows and Mac OS.

SM Player is one of the VLC Media alternatives for Windows. It comes with a useful feature, i.e., it remembers the last played frame and can pick right up where you left off. SMPlayer allows to browse, search and play YouTube videos with its SM Tube plugin. However, I did notice a major sync issue with audio and video. Some parts of the video felt laggy. Another alternative for VLC Media Player windows users can use is Pot Player. It supports many audio and video formats like AMV, MPEG, MTS, ASF, DPG, MP3, MOD, WAV, FLAC, OGG, and AAC, and can even play broken AVI files. With the Pot Player, you can watch 3D or 360° VR videos and movies. Gom Player is another alternative for the VLC media player for Windows (download link) and Mac (download link) users. It supports all major file formats, including AVI, MP4, OGM, WMV, MOV, OGG, AVI, FLV, MPEG, GIF, MPG, and more.  It also comes with built-in codecs right out of the box, and additional codecs can be used for unsupported file formats. GOM player can play damaged files, watch files as you download them, and play 360° VR videos, all of which are essential features. These are the top alternatives of VLC Media Player that you can use on Android and iOS.

MX player is the most popular media player app for mobile platforms like Android (download link) and iOS (download link), with over 100 crore downloads. It offers many features like Hardware acceleration, adjusting playback speed, multiple audio track support, gesture controls including zoom, online subtitle finding,  PiP support, etc. You also get access to hundreds of OTT series in the app.

OPlayer Lite is another great media player for both Android (download link) and iOS (download link). Like the MX player, it also offers hardware acceleration, playback speed, equalizer, Pip mode, gesture controls, etc. However, there are a few more tricks that make it useful, like, the ability to save a screengrab or record a part of the video locally on the phone, inbuilt night mode, audio-only mode, and on top of it, you can control it from your Apple Watch.

So this was all about why the VLC media player has been banned in the country,  who all are affected, should you stop using it? Along with the top alternatives of VLC media player you should use. I hope you found this useful; if you did, make sure to like and share it with your friends and family can be made aware of it and switch to a new player. Check out other useful articles linked below, and stay tuned for more such tech tips and tricks.

You can also follow us for instant tech news at Google News or for tips and tricks, smartphones & gadgets reviews, join GadgetsToUse Telegram Group or for the latest review videos subscribe GadgetsToUse YouTube Channel. 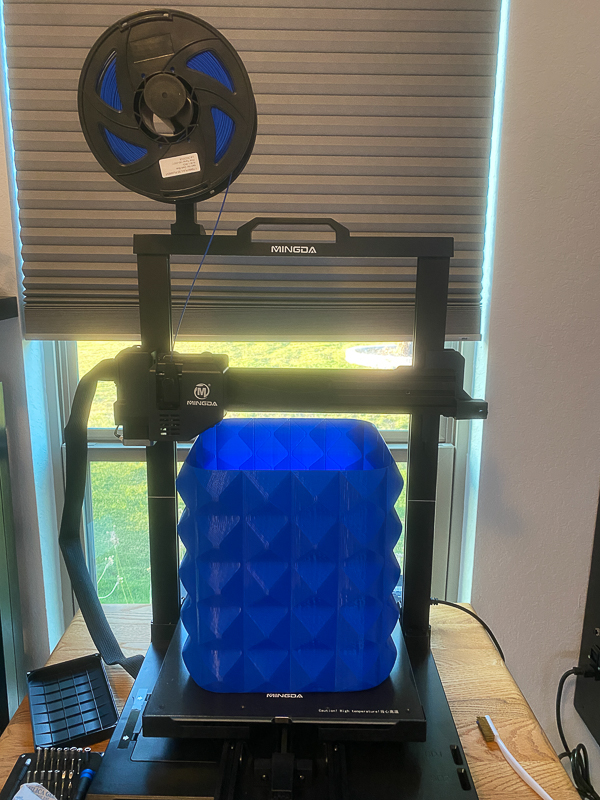