The term “surround sound” is part of our everyday lexicon and with all the surround formats available for use, it is sometimes confusing for the mainstream consumer to understand what their options are and what they do.

In this article, we present a brief overview of what surround sound means, what some of the formats are, and how you can experience surround sound at home.

Starting at the beginning, there was a monophonic (mono) sound. The elements of a sound recording are output using one amplifier and speaker combination.The voice, instruments, and effects appear to originate from a single point in space in front of the listener. That point doesn’t change regardless of the listening position.

Stereophonic (stereo) sound has been widely used for decades for both music and TV listening. This format incorporates left and right channels. The sound is divided between the two channels.

On the production end, recorded sounds are mixed so that some elements are placed in the left channel and others on the right.

For example, when listening to an orchestra or big band recording, you will hear the various instruments more naturally from different parts of the stage. However, sounds from the lead vocalist or actor’s dialog are mixed into both channels. This results in a “phantom” center channel effect, halfway between the left and right channel speakers.

For best listening results you need to sit in a center “sweet spot.” One reason for this suggestion is that as you move off-axis, the position of the “phantom center channel” will move with you instead of remaining anchored in the center.

Surround sound builds on both mono and stereo by expanding the sound field beyond the front left and right channels, to multiple directions, depending on the surround sound format implemented and the content mix.

A 5.1-channel speaker setup is the most commonly used option in home theater setups, but that is not the only one available.

There are also more complex setup options that may include the addition of “wide surround” speakers between the front and surround speakers, as well as speakers assigned for height or overhead sounds (for example for Dolby Atmos setups).

With the increased number of channel and speaker setup options, the naming conventions for these options are also different. For example, instead of 5.1 or 7.1, you will encounter designations such as 5.1.2, 5.1.4, 7.1.4, etc…

Some surround sound formats are encode/decode formats. This means that the format is encoded on content (disc, TV program, streaming) before it arrives to the listener. In order to listen to an encoded format, a soundbar, AV receiver, or AV preamp/processor has to decode the format and distribute the sound to a compatible speaker setup.

Your audio system (home theater receiver, A/V pre-processor, or select soundbars) detects an incoming analog or digital audio signal and looks for embedded sound placement cues, and makes the best guess as to the surround sound channel they should be placed in. This is sometimes referred to as “post-processing.”

Tip: Post-processing is not as accurate as decoding a pre-mixed encoded signal.

What You Need to Get Surround Sound

To access and hear surround sound from one or more of these sources, here are some examples of what you need.

Soundbar (preferably with a Subwoofer and Surround speakers)

This option consists of a soundbar for the front left, center, and right channels, a subwoofer (usually wireless), and compact surround sound speakers.

These systems include a receiver/control center, speakers and subwoofer are included in one package.

In addition, some pre-packaged systems come with wireless speakers (such as WiSA-certified systems). These packages include a transmitter (central control module) that connects to a TV via HDMI-ARC/eARC (preferred), digital optical, or analog, and sends those audio signals to powered wireless speakers.

Home Theater Receiver or AV Separates with Speakers of your Choice

With this type of setup, the A/V receiver or A/V Preamp-processor decodes and/or processes audio signals passed to it from a connected source and sends the sound to each speaker (and subwoofer) via wired connections.

You can opt for a 5.1 or 7.1 channel home theater receiver with the corresponding number of speakers for listening to surround sound formats such as Dolby Digital or DTS.

Dolby Atmos and DTS:X can be considered part of the spatial audio landscape, Sony 360 Reality Audio, THX Spatial Audio, and Apple Spatial Audio are three additional examples that are used in both speaker and headphone environments.

How To Improve Your TV’s Sound: Don’t Settle For Less

Yes, You CAN Get A Real Dolby Atmos Home Theater System For Under $1,000 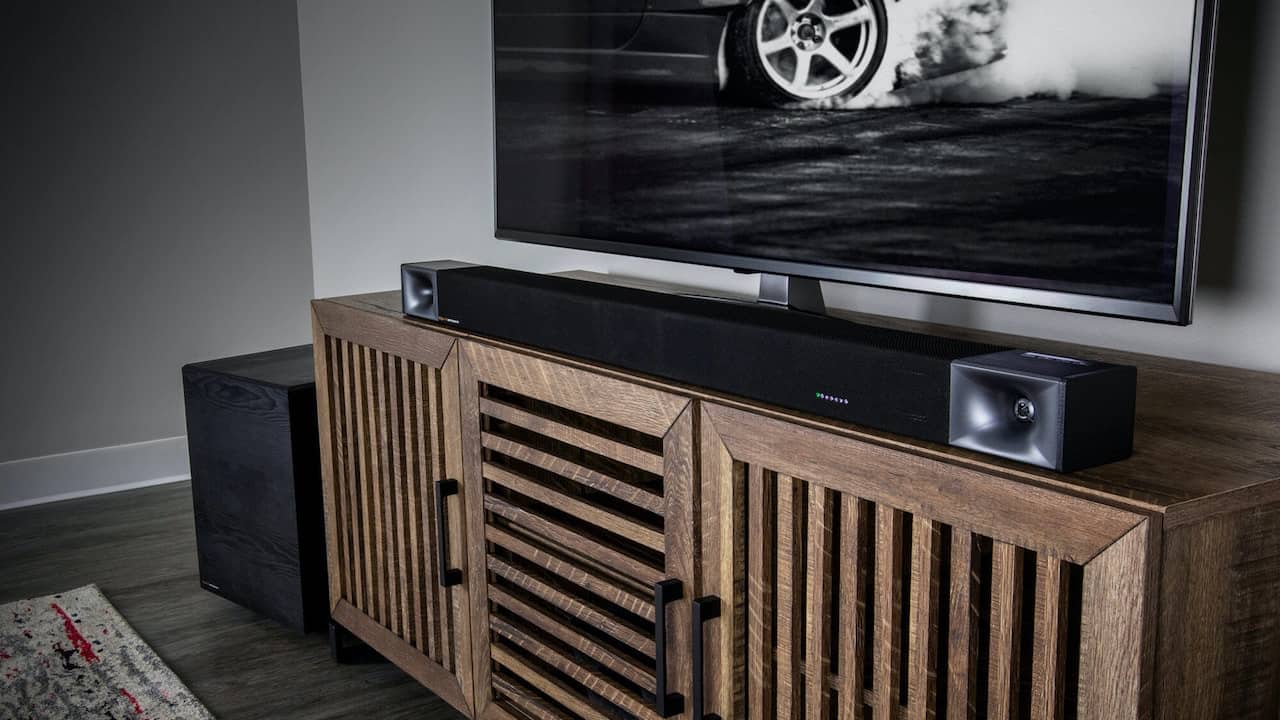 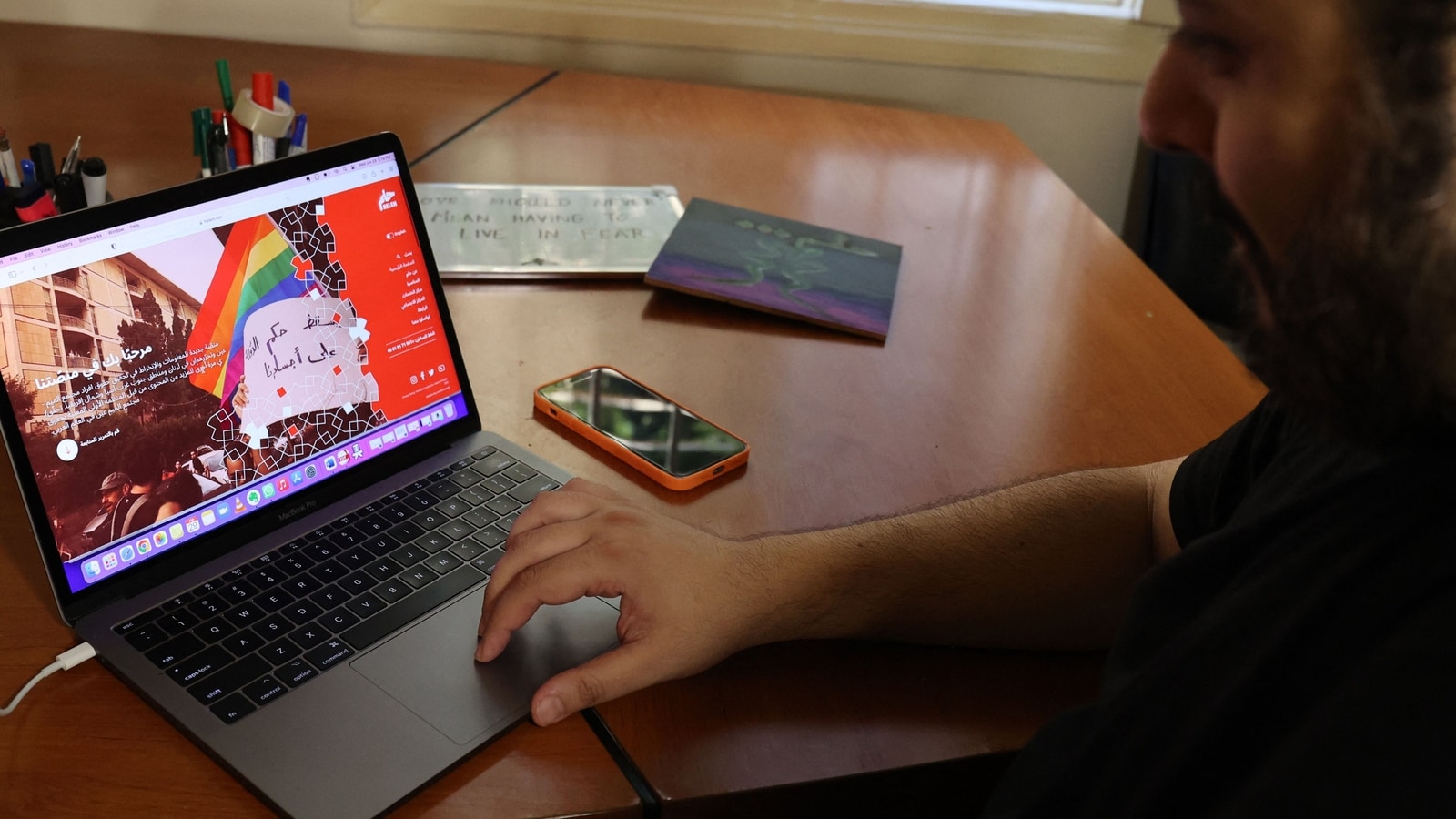 Next Story:
Anti-LGBTQ detest thrives on the web, spurs fears of much more violence