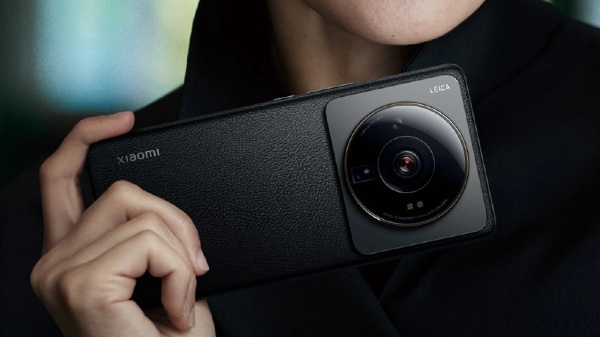 Xiaomi’s next ultra flagship smartphone is finally official. Although the Xiaomi 12s Ultra might not come to India any time soon, it is currently one of the most interesting smartphones in the world with a dedicated wide-angle, ultra-wide angle, and telephoto lens.

While the Xiaomi 12S Ultra has features like Snapdragon 8+ Gen 1 SoC, improved E5 AMOLED display, and more, the one feature that makes the Xiaomi 12S Ultra is the primary 50MP camera. Here are the details on what could probably be the most impressive camera on a phone.

And it’s not just the sensor, Xiaomi has also partnered with Leica to further optimize the camera performance and offers plenty of new camera tricks, including 120x zoom, 8K video recording, and more.

The one-inch sensor used on the Xiaomi 12S Ultra is a Sony IMX 989 sensor with a native resolution of 50.3. The IMX 989 has a focal length that is equivalent to 23mm, and the sensor also supports 4-in-1 pixel binning to take 12MP images.

The Sony IMX 989 is currently the largest smartphone camera sensor. However, it is still smaller than the crop APSC sensor that we usually see on entry-level and mid-range DSLRs and mirrorless cameras. While it does allow more light to enter when compared to a typical smartphone, the professional cameras still have an upper hand with an even larger sensor.

Smartphones like Xperia Pro-I and the Sharp Aquos R6 are the first set of smartphones to use a one-inch sensor. The IMX 989 has an f/1.8 aperture and with the pixel binning technology, the sensor offers a large 3.2μm pixel size, allowing more light, hence, improving low-light performance.

While Xiaomi is the first brand to launch a smartphone with Sony IMX 989 sensor, more companies are likely to introduce smartphones with a 1-inch sensor in the coming days. As of now, there is no information about the launch of the Xiaomi 12S Ultra in India. 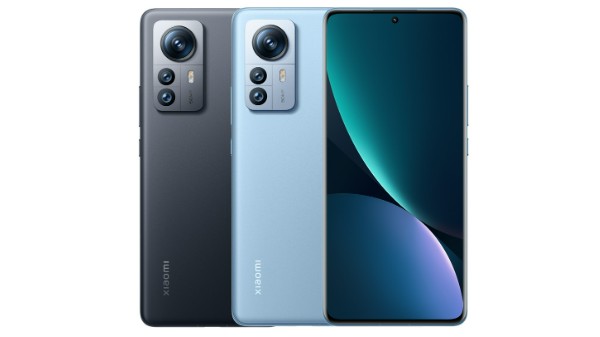 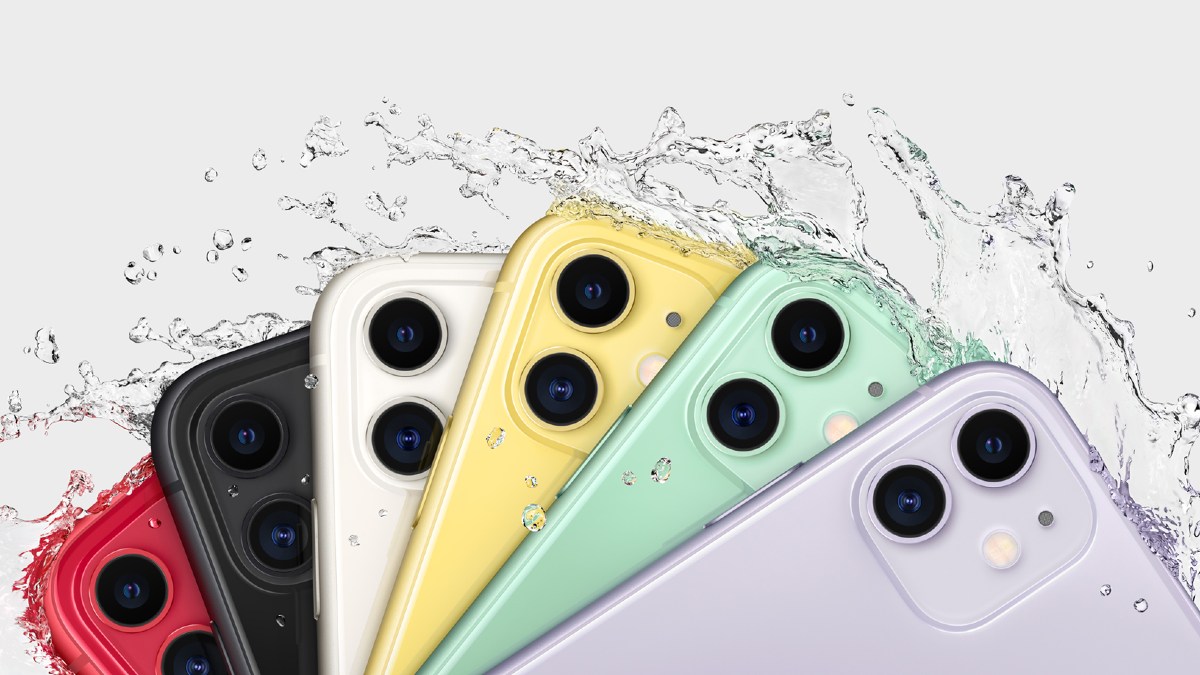 Next Story:
Iphone Customers Could Be Able to Variety in the Rain, Underwater, New Apple Patent Suggests